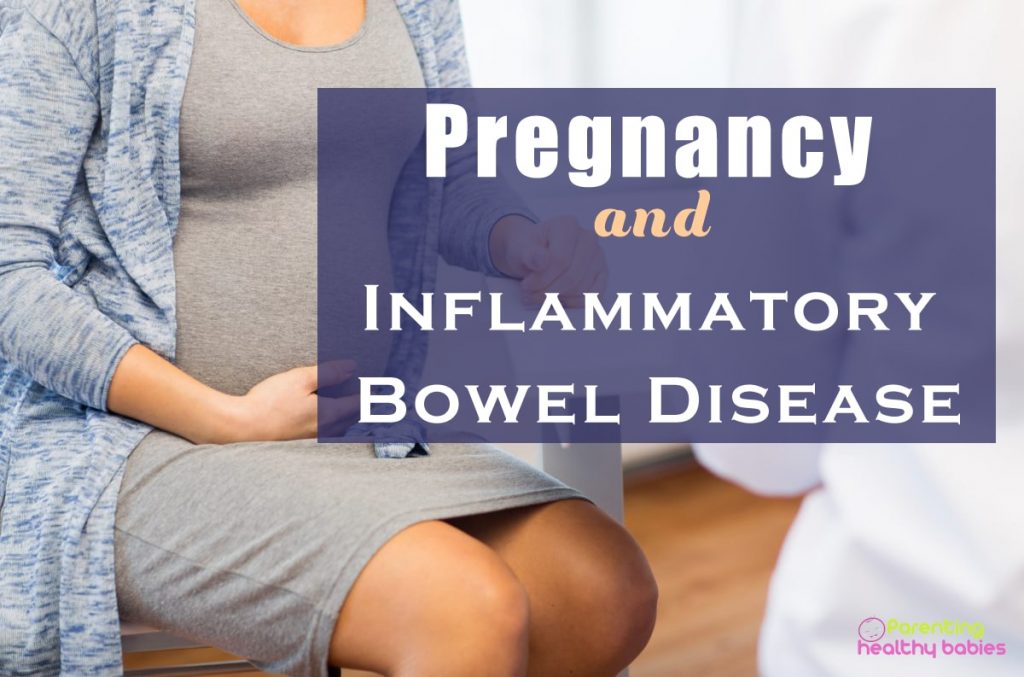 Inflammatory Bowel disease is a condition that causes inflammation of the digestive tract and this can also include Crohn disease and the ulcerative colitis. A number of women often worry about the changes that would occur during pregnancy and if IBD would affect their baby. With the advancements in healthcare and with the use of right therapy, women who suffer from inflammatory bowel disease can still have a normal pregnancy and give birth to a very healthy baby.

Women can undergo the IBD therapy when they are pregnant and most of these are successful if the pregnant woman gets the needed medical help and follows the provided treatment plan strictly. Women who suffer from IBD should also discuss their plans with their doctor so that a proper treatment plan can be worked out. Having a well-planned medication chart even before becoming pregnant will certainly come in handy. Women can have a word with their gastroenterologist or obstetrician about the use of medications to ensure a stress less pregnancy.

Let us further discuss the relationship between the inflammatory bowel disease and pregnancy, the signs one needs to look out for and the treatments recommended.

Can inflammatory bowel disease cause infertility?

There are many debates that revolve around the same. In a number of cases, inflammatory bowel disease does not show any effect on the woman’s ability to get pregnant. However, the drugs taken by men for the same can cause a few sperm abnormalities and these get resolved once the drug intake is stopped.

But, both men and women who have inflammatory bowel disease can pass on IBD to their baby genetically.

Inflammatory Bowel Disease and Pregnancy- Safe or Not?

A number of doctors have disagreed with the fact that IBD could cause a negative effect on the baby or the outcome of the patient’s pregnancy. In some cases, complication might arise only when women have UC or Crohn disease or both. Pregnant women who suffer from Crohn disease have a risk of giving birth to infants who have a low weight or there can also be cases or premature delivery.

The Care to be Taken

Mentioned below are few of the recommendations that apply to women who suffer from inflammatory bowel disease and are considering pregnancy.

Women who suffer from IBD and are pregnant need to take extra care for the well-being of their baby. Most of the pregnant women pay a visit to their gastroenterologist once in every two weeks till the 28th week and once per week till 36 weeks or until the time of delivery. A blood test and a urine test are conducted on every visit.

How is Down Syndrome Suspected During Pregnancy?

Pregnancy Brain: Causes, Effects and Ways to Handle It