Zathura, Alice in Wonderland, The Withces, The Tale of Despereaux, Ramona and Bezus, How to train your dragon, Diary of a wimpy kid, The hundred and one dalmations, The jungle book, The hobbit, Shrek, Mary Poppins, Ballet shoes are some of the good kids movies that were adapted from books.

Are you tired of the old school ways of narrating stories to your kid? Or are you planning to watch a movie of your kid’s choice this weekend? Well, if you do, then we have good news for you. I know your kid may also find reading books a doldrum job at times and there is nothing wrong, if you can at times provide them with some animated movies that have the same storyline of a particular book. Yes, there are enormous number of movies that have been picked up from books and thus, we have listed top 21 kids’ books turned movies for you and your little one:

21 Best Movies Based on Children’s Books 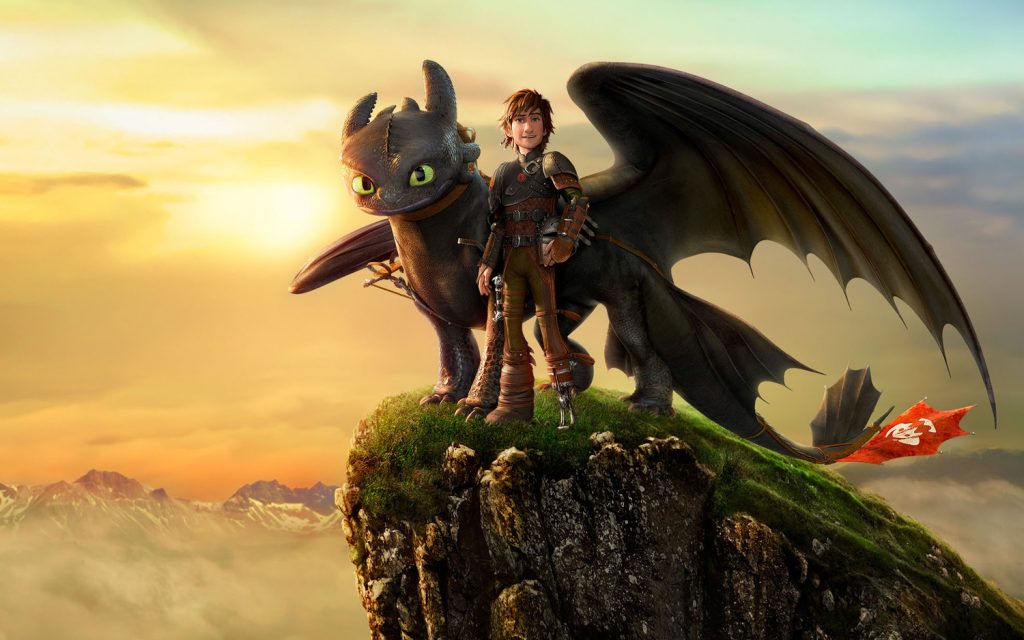 Zathura – Based on the book by Chri9s Van Allsburg

Walter, Danny (the younger brother) and Lisa (the older sister) barely get along with each other. One day when their father is at work and Lisa is napping, Danny discovers an old mechanical board called ‘Zathura’ in the basement. 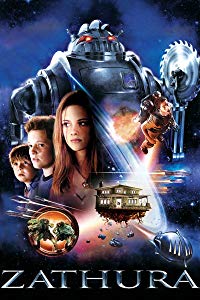 The film is about Alice who ends up being in a bizarre world after she falls down a rabbit hole. There are a number of interesting characters Alice is likely to introduce you, for instance the Red Queen, White Queen, Mad Hatter, Tweedledum, Cheshire Cat and many more. 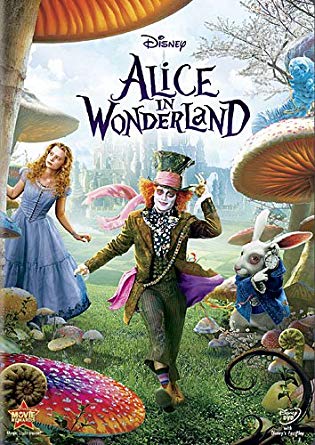 The witches – Based on the book by Roald Dahl

The film features a young boy who is on a vacation with his grandmother where he is informed about the witches who want to rid England of all the children. Probably, this is the best and scariest children’s stories. 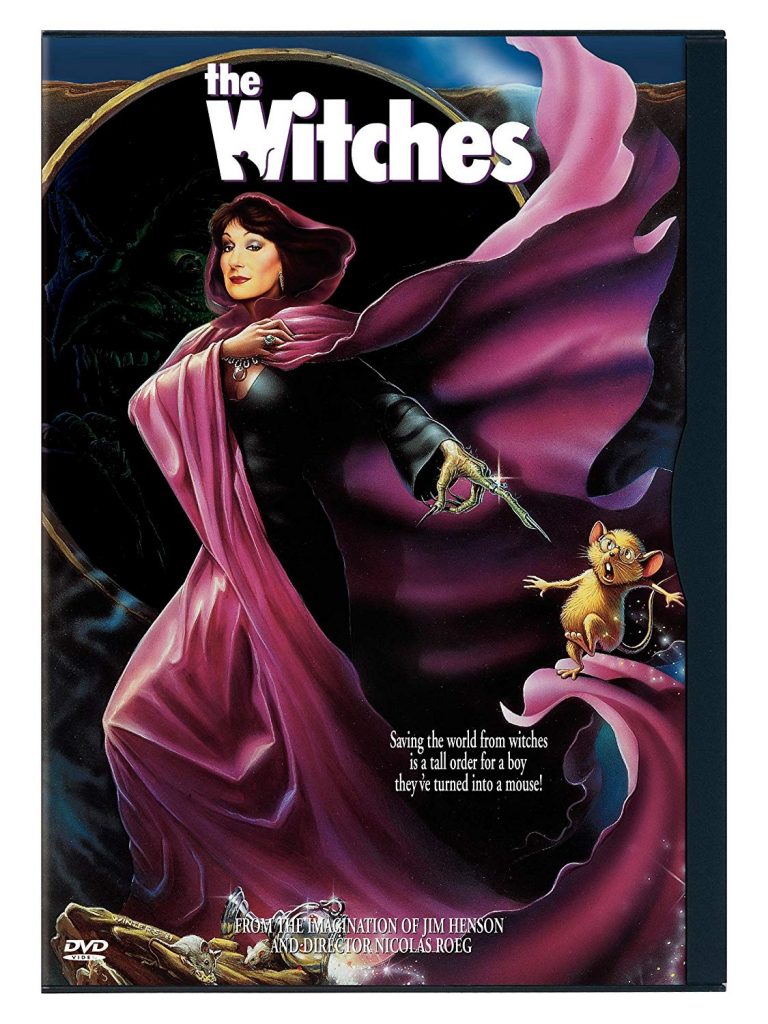 The tale of Despereaux – Based on the book by Kate DiCamillo

The fate of the three unlikely heroes: A misfit mouse, an unhappy rat and servant girl intertwines with fate of the princess. 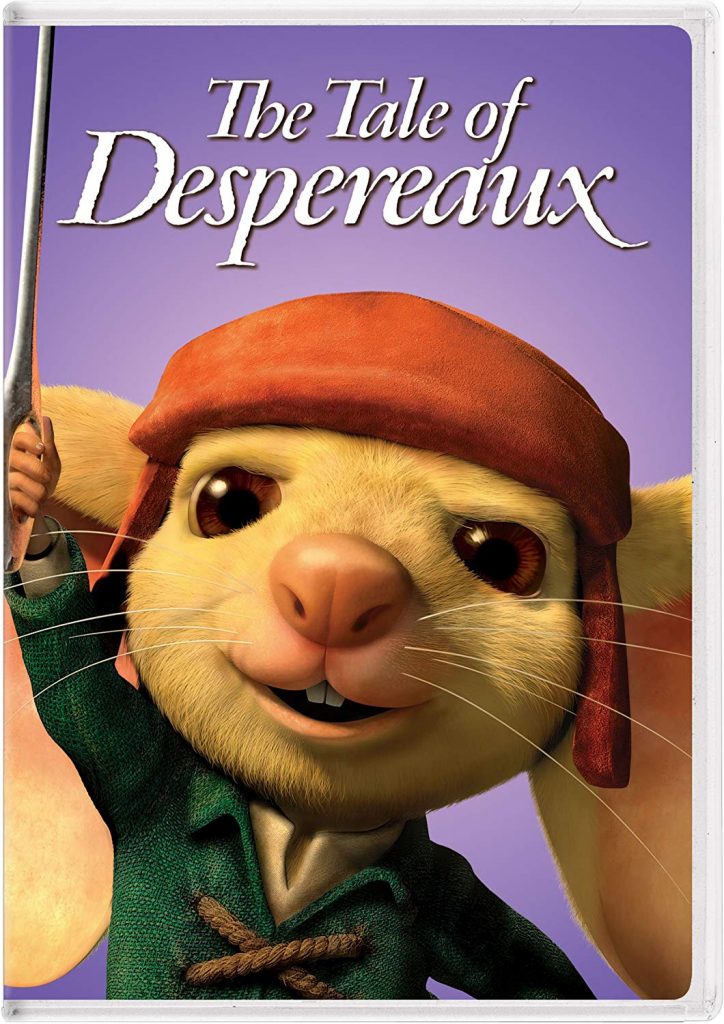 Ramona and Bezus – Based on the book by Beverly Cleary

Things are the same as usual until life takes a twisted turn and the father of the two sisters loses his job. It’s not just the house they have to leave behind but a lot more than that.

Read More: 10 Best Kids Movies That Have A Life Message

How the Grinch Stole Christmas – Based on the book by Dr. Seuss

The traumatic past of Grinch has ended up making him a Christmas hater and more than that a bitter person in life. But what do you think? Will young Cindy Lou help him to mend his ways as an individual?

I can understand its hard being a teenager, after all the hardships one has to go through. Similar is the case with Greg who goes through all such hardships and decides to note down his feelings in a diary.

Inkheart – Based on the book by Cornelia Funke

Mo has the ability to bring the book characters to life. It’s all fun until he brings the evil Capricorn to life. It is ten years later when his daughter (Meggie), the hero and her aunt help Mo in trapping the villain.

The film features an evil heiress who wishes to make a fur coat for herself made out of the skins of a hundred and one Dalmatian Puppies.

Jumanji – Based on the book by Chris Van Allsburg, George Spelvin

Ever been trapped in a video game? I’m just kidding because that’s impossible. But this is exactly what happens with the four high school kids in this film. And in the film, they don’t just have to play the game but must also survive it.

Mr. Popper’s Penguins – Based on the book by Richard and Florence Atwater

Tom (the father) hardly gets any time to spend with his children. But the penguins who were gifted to him by his father, help him in establishing a bond with his kids.

The jungle book – Based on the book by Rudyard Kipling

We all know Mowgli so well. But if your kid hasn’t watched it yet, then let me tell you, it is about Mowgli who Is helped by a panther and a bear when he is threatened to be killed by Shere khan.

The hobbit – Based on the book by J.R.R. Tolkein

Bilbo along with a group of dwarves head on to a journey with the aim of reclaiming the city of Erebor from the dragon Smaug. Will he able to do it or end up being in a trouble?

Five Children & It – Based on the book by E.Nesbit

Cyril, Anthea, Robert, Jane and Lamb (the baby brother) occasionally discover malevolent Psammead, who has the ability to grant them wishes. Is it for real? If yes, what will they wish for?

Charlotte’s Web- Based on the book by E.B. White

Fern adopts a pig, called Wilbur that is sold to her uncle, who in turn decides to slaughter the pig for food. It is then that Charlotte (a spider) takes a vow to save the pig’s life.

Ballet Shoes – Based on the book by Noel Streatfield

The film features three orphans, adopted by an explorer and their struggle to fulfill their dreams.

Winnie-the-Pooh – Based on the book by A.A.Milne

The drama film ‘Goodbye Christopher Robin’ features the lives of the creator A.A.Milne and his family.

Mary Poppins – Based on the book by P.L.Travels

The film features Jane and Michael, the children of wealthy Banks family who are surprised by the arrival of Mary Poppins, when the family nanny has just quit.

Shrek – Based on the book by William Steig

This is about an ugly ogre who scares the world but rather ends up rescuing an ugly princess. Although you will find the tone and style of the film a little different from the book but your little one is going to love it in either case.

This is one of the best animated movies for kids in which Hiccups wishes to be a dragon killer like his dad but rather ends up befriending a dragon (Toothless).

Just wonder if your bedroom turns into a moonlit forest! What would you do? Well, this happened with Max when he was sent to bed without dinner. He sailed to an island of big and wild creatures where he was crowned as their leader. Pretty soon does Max realize what his mother goes through, when he himself had to take care of all the mess created by those creatures.

These are not the only movies that are based on the books but you can find a lot more, if you want. However, these were some of the best and the popular kids’ movies.