Every woman is curious to know about the functioning of her reproductive organ. How is she able to give birth to a living organism and how she’s able to carry it for nine months. She conceives and wonders about all such stuff. But she might have heard about myths and believed them. There are certain myths that are still considered true when it comes to ovulation.

Ovulation is the process in which an egg is released from a woman’s ovary into the fallopian tube. This happens on the 13th-15th day of the menstrual cycle. Though this time is not fixed, it may vary from woman to woman. Even in odd cycles, the woman could even not ovulate. Ovulation mainly occurs because of the surge of certain hormones in the woman but can also be affected because of short-term factors like stress, seasonal variation or smoking, or long-term factors such as thyroid disorder or polycystic ovarian syndrome (PCOS).

Ovulation is a complex process. Therefore, people have made up their theories to explain it and these theories have simply turned out to be myths as there is no scientific explanation for these. Some of such myths are discussed below :

11 Myths about Getting Pregnant and Ovulation

Ovulation Takes Place on Day 14 of the Menstrual Cycle

It is possible that ovulation can occur on day 14 of the cycle but it doesn’t need to in every woman. Studies have shown, ovulation can occur as early as on day 6 or day 7 or as late as on day 19 or day 20 and this is considered normal. While learning female reproduction we always consider a woman’s menstrual cycle of 28 days and that’s where the myth arises from. We consider the midpoint, day 14 as the ovulation day. But in a healthy woman, it is not necessary she’ll have 28 days cycle, she can have 21 days cycle or a cycle of 35 days. In these cases, the ovulation day may vary and cannot be considered as day 14. Therefore, it depends on the duration of the cycle a woman has. 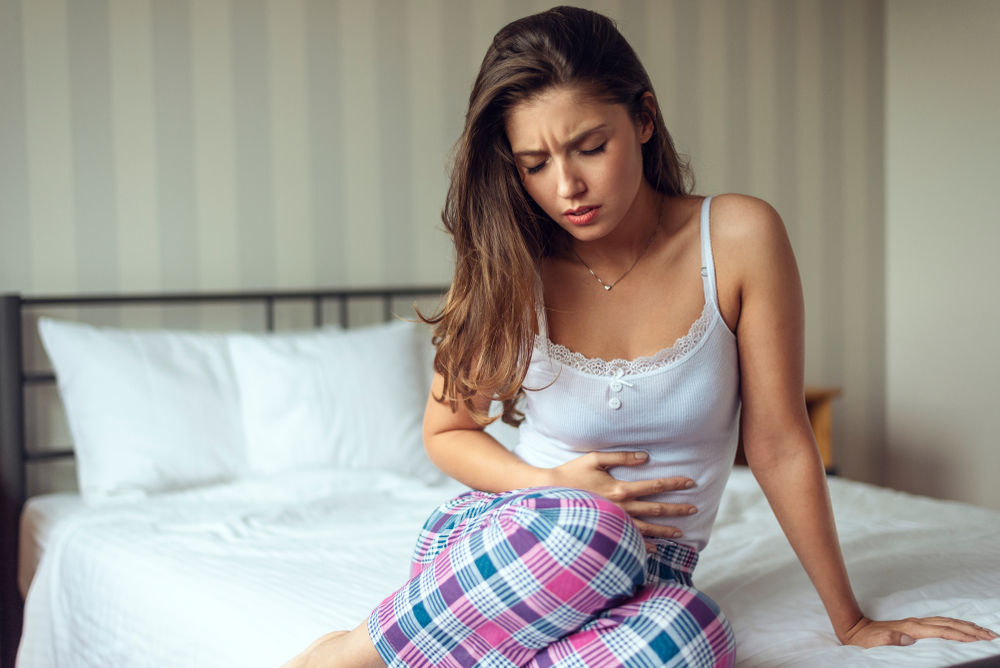 Ovaries take a Turn in Ovulating an Egg

This is false. A woman’s body is not scheduled to ovulate systematically i.e. ovulation takes place from alternate ovaries from month to month. Though this can happen it is not necessary to happen every time. Normally, the woman tends to ovulate frequently from one side than the other. This cause is multifactorial. This is the reason why many women experience pain during ovulation at one side more frequently. This depends on the ovary having follicles which reach maturation.

Many conventional ways are being considered to detect the ovulation period such as basal body temperature rise or thickening of cervical mucus. These methods may be perfect for some women but not for every other woman. In some woman, basal body temperature observation is not worth as they might have complicated sleep schedule or do not record the temperature properly and regularly every morning. While in some cervical mucus tracking is easy but in some, they doubt whether it is of fertile quality or not.

Yes, ovulation is required for pregnancy but that’s not all. The conceive require even more. The path of the egg in the fallopian tube needs to be clear as if the fallopian tube is blocked then fertilization of sperm and egg cannot occur though ovulation has already occurred. The fertility issue of male sperm also contributes to the conceiving of the woman.

In order to Get Pregnant, Sex is needed after Ovulation

This is a myth. One can even get pregnant before she ovulates. Moreover, it is likely for a woman to conceive if she had sex 2 days before ovulation.  The viability of eggs after ovulation is short therefore a fusion of sperm and egg is difficult to occur. Therefore, due to the short viability period, sex after ovulation would be considered late in order to get pregnant.

Having Sex Daily will make a Woman Pregnant Faster

It is certain that a woman can have sex daily but there is no evidence in the support of getting pregnant faster due to this. It is important to have sex in the fertile period i.e. quickly just before ovulation or during ovulation or just after ovulation without any contraception.

Ovulation Stops after 40 Years of Age

This is not true. It varies from women to women until her menopause has arrived. Menopause is considered to be the end of the fertile years of the woman. In many women, this occurs between 45 to 50 years of age but this is not fixed. Therefore, a woman aged 60 if ovulating can still give birth to a baby of menopause has not occurred.

Birth control aims at preventing pregnancy and once stopped the normal cycle of a woman returns back. It might be irregular in starting but later will get regular. The woman can easily conceive after the stop of birth control.

Sex on Periods cannot get a Woman Pregnant

A woman can get pregnant even if she had sex during her periods. Pregnancy depends mainly on ovulation and not on menstruation. Ovulation is important and the fertile period may start even if the woman is on periods if she got a short menstrual cycle.

Most women experience painless ovulation though in 20 percent of woman slight discomfort can be experienced like lower abdominal pain on one side.

Though it is difficult to assess fertile periods in a woman with an irregular cycle. But this does not point towards less fertility. Irregular menses could be due to any medical conditions.

No, conceiving is determined by the ovulation and fusion of sperm with egg, not on female orgasm.

Such myths are still considered true and thus, it is important to spread awareness against these myths and unnecessary practices with the help of science.

Bleeding after C section -What is Normal and What’s not

What is Geriatric Pregnancy?