Everything You Need to Know About Ovulation 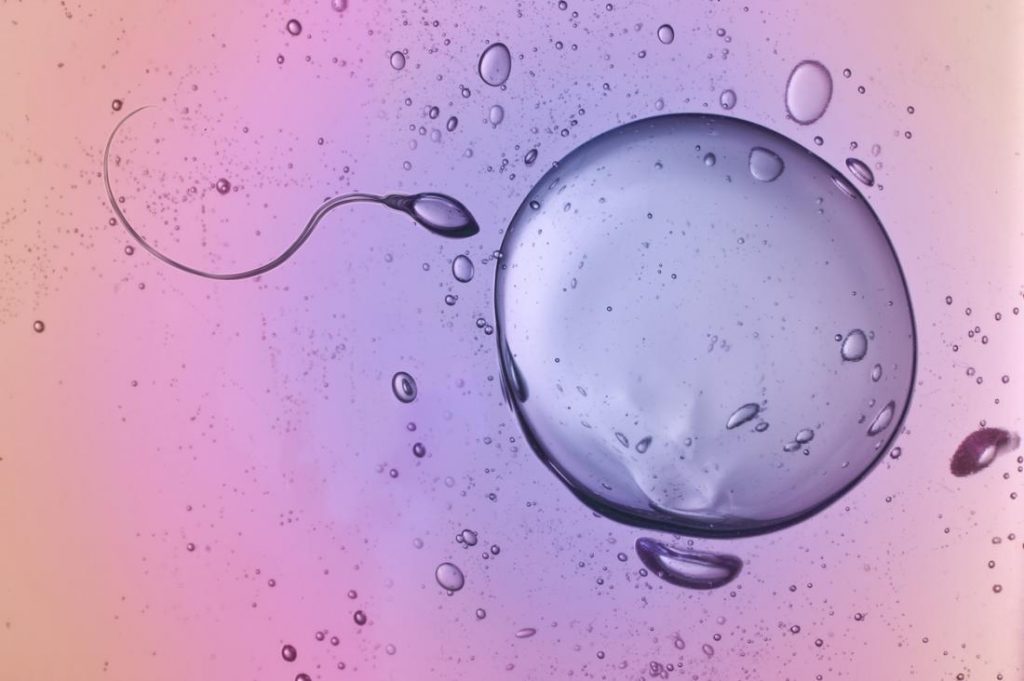 Ovulation is when a mature egg is released from the ovary, pushed down the fallopian tube, and is made available to be fertilized. Approximately every month an egg will mature within one of your ovaries. As it reaches maturity, the egg is released by the ovary where it enters the fallopian tube to make its way towards waiting for sperm and the uterus. The lining of the uterus has thickened to prepare for the fertilized egg. If no conception occurs, the uterine lining, as well as blood, will be shed. The shedding of an unfertilized egg and the uterine wall is the time of menstruation.

When does ovulation occur?

You may have heard that ovulation typically happens on day 15 of your menstrual cycle, but it’s not the same for everyone. If you’re like most women of childbearing age, your menstrual cycle lasts between 28 and 32 days, and ovulation usually hits between days 10 and 19 of that cycle—about 12 to 16 days before your next period. In healthy women, ovulation occurs 14 days before the onset of your period. So if your cycle is 35 days, ovulation will happen on day 21 of that cycle. If your cycle is 21 days, ovulation will happen on day seven. The timing of ovulation can vary from cycle to cycle and from woman to woman, which is why it’s a good idea to get familiar with your body’s menstrual calendar for at least three months or so, to help you better estimate your own ovulation cycle.

How long does ovulation last?

Ovulation only lasts a few minutes or hours, and if you’re trying to get pregnant, you might be worried that that’s not a very big window for intercourse. But there are actually about six days each month when intercourse can result in a pregnancy; this is called your fertile window. This is because sperm can survive inside your body for up to five days when fertile cervical mucus present. So if you have sex a few days before ovulation, the sperm can wait patiently in your fallopian tubes for ovulation to occur. And if you have sex very soon after ovulation, the fastest sperm can reach the egg within a half hour—potentially in time to catch the egg before it dies.

Can you get pregnant after ovulation?

Getting pregnant after ovulation is possible, but is limited to the 12-24 hours after your egg has been released. Cervical mucus helps sperm live up to 5 days in a woman’s body, and it takes around 6 hours for active sperm to reach the fallopian tubes. If the sperm is there when or shortly after an egg is released, you can quickly become pregnant in the day after ovulation.

Ovulation often causes pain in some women. That pain even has a name: a german word- mittelschmerz. The pain feels a whole lot like period cramps, but slightly different. You’ll feel that same, distinctly period cramp-y dull feeling in your lower abdomen, but you may only feel it on one side. Some women say they feel this in their lower back more than in their lower abdomen, and that’s totally normal — everyone’s symptoms are different. Other symptoms are normal, too. You may feel slight bloating in your lower abdomen and even experience a bit of vaginal bleeding or discharge. All of this usually resolves within two days.

How to calculate ovulation?

If you have a 30-day cycle, then ovulation will occur approximately on day 16 of your cycle. Ovulation occurs 10-14 days before your next period, so you will get an approximate ovulation date by subtracting 14 from the number of days in your cycle (eg. 30 days minus 14 = 16).

Can you get pregnant before ovulation?

Yes you could conceive if the timing is right and you have a viable egg. In order to conceive a child, you must have sex on your most fertile days – usually two to three prior to ovulation through the day after ovulation. Many women can conceive by having intercourse a day or two before ovulating, so waiting until the day of ovulation might not increase your chances by much. Even if you have intercourse on the day you expect to ovulate, you might conceive for another 24 hours depending on when exactly the egg is released and when the sperm reaches it.

Immediately prior to ovulation, most women usually detect increased vaginal secretions that are wet and slippery (similar to the consistency of raw egg white). Generally, your body produces the greatest amount of this type of vaginal discharge is on the day of ovulation.

Ovulation tests are used to determine your fertile days so you can maximize your efforts in trying to conceive. These tests detect a surge in the luteinizing hormone (lh), which occurs a day or two before ovulation. This can be helpful to know when determining the best time to have intercourse. Most ovulation predictor kits come with a number of tests you can take to determine if ovulation is approaching.

How to use ovulation kit

Most ovulation tests measure lh in a woman’s urine, and resemble basic stick like pregnancy urine tests. Since lh “surges,” or suddenly increases, in a woman’s body one to two days before an egg is released, these tests give couples a time frame to have intercourse and increase the chance of conceiving a baby. much like traditional pregnancy tests, ovulation tests produce results within five minutes.

11 common symptoms of ovulation include:

Therefore, before you go for family planning, it is important to know these ovulation facts, so that you can be well prepared and have a safe pregnancy ahead.