Delivery is the most painful and difficult task a woman undergoes. Sometimes the due date has already gone still the mother has not undergone the labor pain. For centuries, a woman has employed herbs to induce labor. Herbal teas with herbal remedies and herbal mixtures are first tested and then tested on the sample population. Usually, labor should start on its own but in some cases, a woman may hurry up things or go past their due delivery dates. Black Cohosh is one of the herbs used for the induction of labor.

Cohosh is a medicinal plant that is usually grown in native America. It has several uses such as a herbal remedy for menstrual cramps, rheumatoid arthritis, menopause problems , indigestion, and depression. There are two varieties of Cohosh, Black Cohosh, and Blue Cohosh. These two grow on different plants. 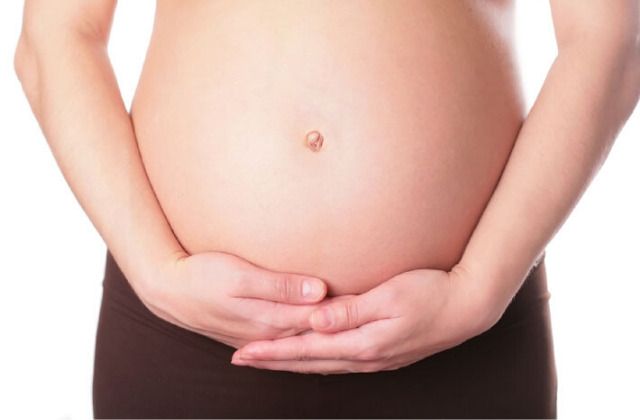 Black Cohosh is used to relax the uterus and initiate its contraction. It belongs to the buttercup family and has a botanical name , Actaea racemose. It is known with other names such as

Another beneficial use is to be used as an insect repellent. But the main use is to influence female hormones. It is available as a capsule or can be used as a tea. The combination of black cohosh and blue cohosh potentiate the antispasmodic property.

Is it Safe to Use Black Cohosh for the Induction of Labor ?

Black Cohosh is a controversial product as it is prescribed by the herbalist but not mainstream allopathic doctors. It is necessary to remember that Cohosh should not be used without a doctor’s consultation. Cohosh being a herbal supplement is used at homes only but under professional supervision. It can be harmful to the baby as well as the mother if not used under supervision.

How Long Does Black Cohosh take to Induce Labor ?

According to research, hot flashes and other menopause symptoms within a month. But for labor, no labor-inducing techniques are used until 40 weeks. After 40 weeks Black Cohosh is used in drop form, even 5 drops are enough to cause ripening of the cervix and later stimulating contractions and thus inducing labor. In rare cases, where labor is not induced with 5 drops, the drops are increased to 10. But later if no progress is noticed then the Black Cohosh is discontinued to prevent the occurrence of the side effects.

Usually, around the 38th week of pregnancy, the black cohosh capsule can be used containing 500mg of black cohosh. For  speeding up the process often 5 drops of herbal medicine are kept under the tongue. For increased efficacy blue cohosh is also combined with it.

Does it Harm the Baby?

The overdosing of Black Cohosh is certain to cause side effects in children such as :

It is unsafe to use Black Cohosh during pregnancy or breastfeeding. This is because, Black Cohosh acts by disturbing the female hormone functioning and thus it increases the chance of miscarriage. It is always better to avoid it in the initial phase of pregnancy i.e. in first and second trimesters. Complications can arise causing fatal conditions such as kidney damage and breathing disorders in the babies delivered to a woman who used Black Cohosh for induction of labor.

During the last trimester the recommended dose should be less than 40mg to induce labor which should be also taken under the supervision of the doctor.

Other Herbs Used in the Induction of labor

As such there are no herbs safe to be used for induction of labor in the woman at home. It is important to note , there is a difference between a herb being effective in induction and a herb safe for induction.

Following tips are important to keep in mind before using Cohosh :

Black Cohosh is a medicinal herb that should be used under the proper supervision of a doctor. It is safe until the overdose is taken. Therefore , it is better to consult a doctor before using it for the induction of labor.

Sushi During Pregnancy: Is it Safe?