Pregnancy comprises a nine month long, magical period where a woman can contain life within her womb. For many couples, getting pregnant is difficult and occurs after months of trying to conceive. Irrespective of whether it was a long time coming or a one-time effort, the opportunity to see a proof of the life growing inside of you, a pictorial representation of some sort, is more than welcome to the expecting parents. Nine months can seem to be a long time and these ultrasound reports with proof of your baby are markers to how your life is about to change.

If you are wondering if the rays passed through your body and at your baby are harmful, you are already on your way in becoming a good parent. A few medical researches have suggested that a sustained exposure of the foetus to the ultrasound rays can be harmful and may result in stunted growth. To find out if ultrasound is safe for your baby, it is important to pay attention to a few aspects.

Is Ultrasound Safe During Pregnancy? 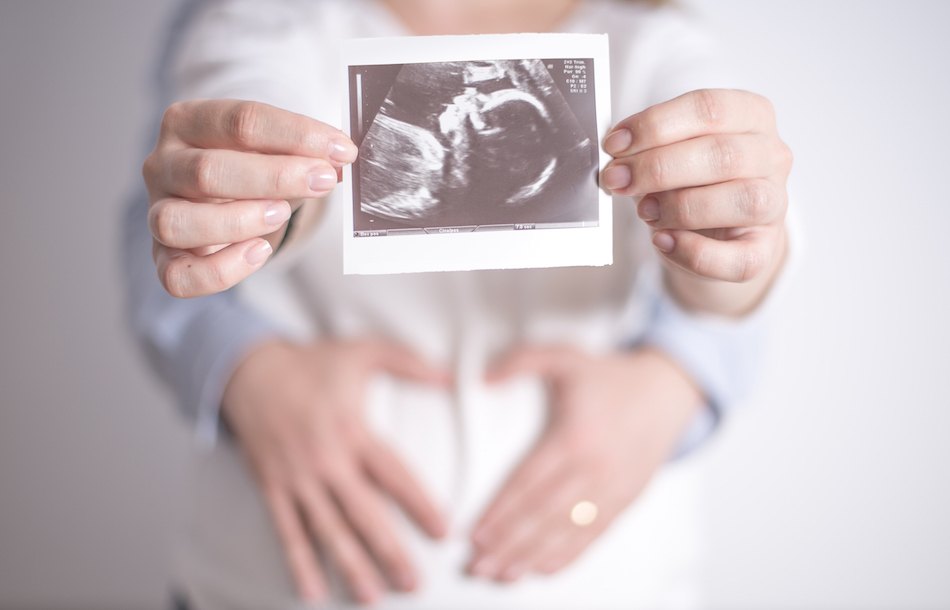 What is an ultrasound?

The technology of an ultrasound has been used to obtain a picture of the foetus for decades now. If you are wondering, ‘is ultrasound safe for my baby’, it is imperative that you know what exactly happens during an ultrasound test.  Here is an outline of the process:

Read More: 11 Benefits of Getting an Ultrasound During Pregnancy

Are ultrasounds safe for the baby?

Ultrasound has been used to obtain a picture of the growing foetus for years. They help doctors and medical professionals determine whether your pregnancy is progressing normally. If not, the doctors can have a clear idea of any abnormalities and take action accordingly. This has been the practice of the ultrasound for decades and there is no cause to wonder if ultrasound is safe when you are with child. As long as the sonographer, the person carrying out the ultrasound is well aware of the procedure, your baby and you should remain completely safe.

With the rapid development of science and technology, more detailed methods of carrying out the ultrasound have turned up. Here are a few pointers on the different types of ultrasounds:

Read More: 3D/4D Ultrasound During Pregnancy: Are They Safe For My Baby?

Over all, ultrasounds are safe, but anything in excess is going to cause a problem in such a delicate situation. Sonography to obtain souvenir images is advised against and the video sonography is suggested only in the following cases:

How many ultrasounds are safe during the pregnancy period?

Overall, ultrasounds are perfectly safe for your baby and cannot be medically linked to dyslexia, autism or any other disorder that is usually suggested as an effect of ultrasound. However, the sound waves are still alien into the mother’s womb and to the baby. It is not advisable to obtain images just for the sake of creating memories, but only to properly document the trajectory of development of the baby. Consult your doctor and work out how many ultrasound scans you will need through the trimesters of your pregnancy and make sure that you are on the right track from the get go.

5 Week Pregnancy Ultrasound: What To Expect in An Ultrasound?