Circumcision is a common procedure in which there is surgical removal of the skin covering the tip of the penis known as foreskin. The foreskin has a purpose – it protects the glans against urine, faeces, also against any infection and scarring of the urinary opening. This is typically done on newborn, also it can be done in older children and adults. It is done for personal or religious reasons, but in older children or adults it is also used to treat several conditions like – balanitis (swelling of the foreskin), balanoposthitis (inflammation of the tip and foreskin of the penis), paraphimosis (inability to return a retracted foreskin to its original position) and phimosis (inability to retract the foreskin).

There are other reasons also like – personal choice, aesthatic preference, resulting lowered risk of some conditions, desire of some fathers to have their sons look like them. 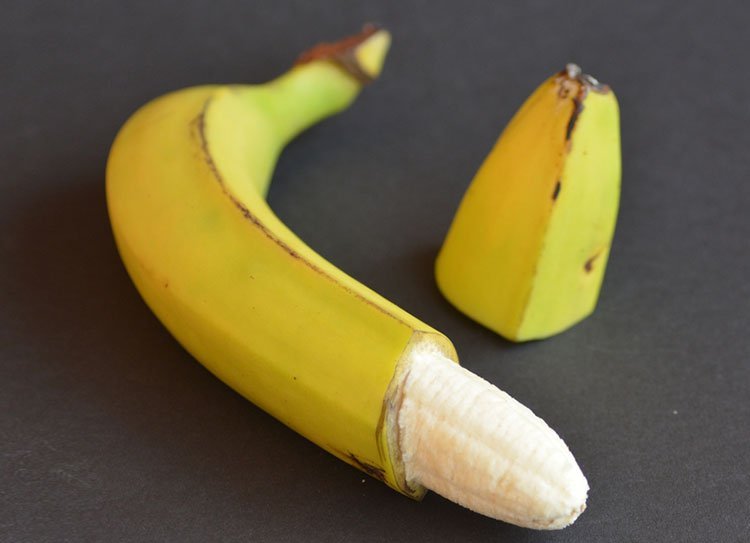 Read More: Teenage Circumcision: Everything You Need to Know

Preparing for a Circumcision

It is often done when newborn are still in hospital. Make sure to sign a consent form.

It is performed by a pediatrician, obstetrician and surgeon. During the newborn circumcision, the son will lay on his back with his arms and legs secured. An anesthetic agent is given through injection or cream to numb the penis.

There are various techniques for this method. It depends on the physician’s preference and experience. The three major methods are the Gomco clamp, the Plastibell device and the Mogen clamp. Each of the methods works by cutting off circulation to the foreskin to prevent bleeding when the doctor cuts the foreskin. The procedure takes about 15 to 30 minutes.

After the procedure, the baby may be fussy. The doctor will help the baby to decrease any discomfort. Normal healing time for a newborn’s circumcision is 7 to 10 days. After circumcision for a few days it is normal for the penis to be slightly red or bruised. Change the dressings with each diaper and wash the penis. Make sure to keep the diaper slightly loose to help the tip of the penis heal. Consult the doctor if child is having continues fussiness, increased pain, trouble with urination, fever, foul smelling drainage, increased redness or swelling, persistent bleeding and a plastic ring that doesn’t fall off after two weeks.

Difference between Circumcised and Uncircumcised Penis

Circumcision is the removal of the foreskin of a newborn or the child himself when he is older. Doctors can help parents better understand the benefits and risks. There are health related reasons to circumcise newborn males. The major difference is that if uncut needs regular washing under the foreskin to reduce the risk for infection and other conditions.