What is Placenta Accreta? 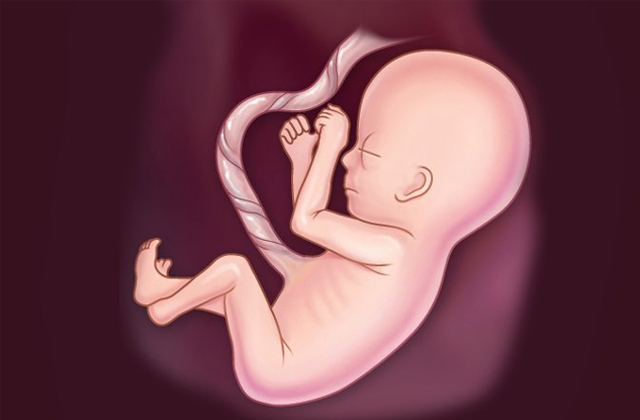 Read More: 30 Common Health Problems During Pregnancy You Must Know About

What are the signs of Placenta Accreta?

As the pregnancy progresses, the lower uterine segment grows and if the Placenta is in the lower uterus, then this growth can disrupt the Placental blood vessels which can cause bleeding.  This is usually a sudden onset of painless bright red bleeding that typically happens after 20 weeks of gestation. The amount of bleeding can vary and it can be intermittent or continuous, sometimes increasing during labor because of uterine contractions and cervical dilation.

The biggest risk for patients with Placenta Accreta happen at the time of Delivery and the first is the risk of Hemorrhage or major bleeding at the time of delivery and this can happen if the Placenta is abnormally attached and doctors try to remove it. There are very large blood vessels that go into the Placenta and when these become exposed, while doctors try to remove the Placenta, the Patient can have very excessive blood loss or postpartum hemorrhage. This Often requires the blood transfusion, often with many units of blood products.  Sometimes doctors actually are set up to collect the patient’s own blood at the time of delivery.

How will Placenta Accreta affect the baby?

Typically, Placenta Accreta won’t have any negative impact on your baby’s Development. Although it does carry some increased risk of premature delivery. It’s when push comes to shove that the problems occur, because it’s very hard for the Placenta to separate from the uterine wall.

Are there any tests for Placenta Accreta?

How to treat Placenta Accreta?

All you really have to do is keep up with your OB visits so that you get good prenatal care. Your doctor will be prepared for a tricky delivery (and you can almost certainly expect a c-section). In some cases, you may be given a complete hysterectomy at the time of delivery in order to prevent a severe, life-threatening hemorrhage. Placenta Accreta is managed with a hysterectomy because that’s the only way to remove the Placenta safely without creating a major hemorrhage.

The major downside of conservative management is that leaving the  Placenta attached to the uterus at the end of the delivery and leaving it inside of the patient and many patients don’t want to go home knowing that they still have their  Placenta attached. Patients who have this done are at risk for having to bleed and that sometimes involves heavy bleeding even weeks after the delivery. Some of these patients can develop an infection with the Placenta inside of their uterus. So it’s particularly important for the patient to be well counseled and informed about the risks and to follow with doctors who understand what it’s like for a patient to be in the situation and know how to follow a patient and take care of the Placenta.

How to prevent Placenta Accreta?

Unfortunately, there’s not much that can be done in the way of prevention. If you’ve had the condition before or had multiple c-sections, be aware that there’s an increased risk of it occurring again with a future pregnancy.

If you are having a Placenta Accreta consult your doctor and discuss the major concerns, risks, and treatment.