Teen literature, also interchangeable with YA literature, has been one of the most consistently popular book genres for years. That might be due to the universality of themes like identity, love, and friendship in these novels. That’s probably why studies show that more than half of YA readers are actually adult adults, sort of calling the whole meaning of the phrase into question. In any case, in this article, we will discuss 15 best teen fiction books to read. Read on to find out what those books are. 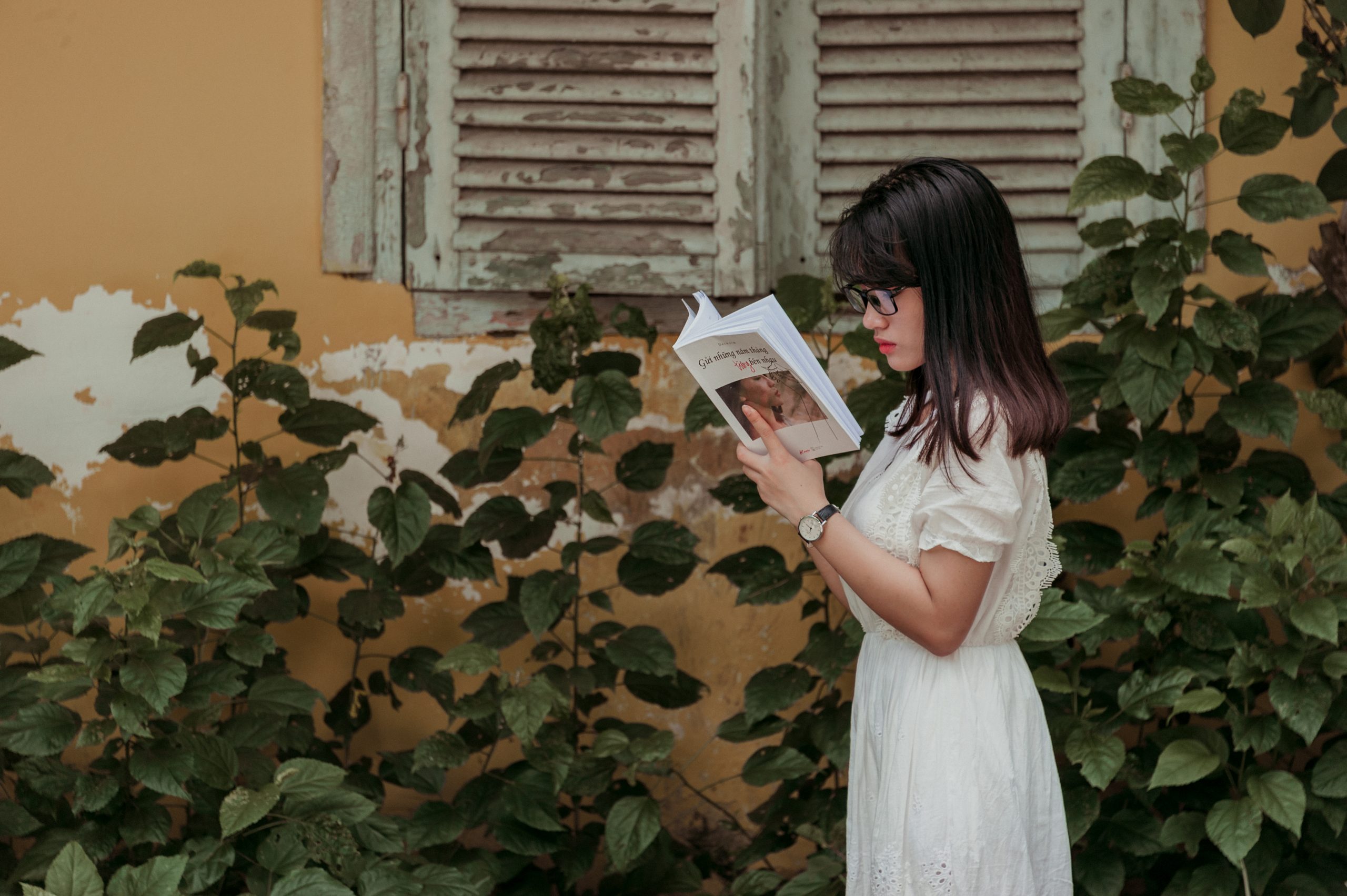 One of us is Lying, by Karen m. Mcmanus

This is great for fans of suspense. This is a murder mystery about high school archetypes (the jock, the outcast, the prom queen, etc.), and they all become suspects in a murder that occurs during detention.

The Catcher in The Rye, By J. D. Salinger

This book is a peak coming-of-age storytelling that’s a really cool relic of youth in the mid-1900s. Holden Caulfield, the main character, exhibits an unapologetic authenticity and rebellion that has struck a chord with readers across generations.

In this book, Georgia, the protagonist is the queen of cringe-worthy moments; some are all too familiar to anyone who’s ever been a teen with a crush. This book is actually ranked #35 on the most-banned/challenged books from 2000 to 2009 by the American Library Association, so you should probably see what all the fuss is about.

Simon vs. The Homo Sapiens Agenda, By Becky Albertalli

This one follows a gay teenager, Simon, who gets blackmailed by one of his classmates. Simon either plays wingman or risks being forced out of the closet. The story is authentic and touching.

Prep: A Novel, By Curtis Sittenfeld

This saga of teenage girlhood follows one girl through her high school years at a fancy New England prep school. The super-privileged boarding school sets the stage for a complicated race and class dynamics, and Prep explores complex issues through the eyes of a less-than-prepared young student.

The Hate U Give, By Angie Thomas

This 2017 novel follows Starr Carter, a 16-year-old girl navigating between the poor, mostly black neighborhood in which she lives and the affluent, mostly white private school where she spends her days. After she witnesses, the fatal shooting of her black best friend by a white police officer, Starr is driven to find her voice and become an activist.

The Outsiders, By S. E. Hinton

This book is remarkable when you realize that the author was just 15 when she started writing it and 18 when it was published. Lose yourself in this timeless coming-of-age story about a kid named Ponyboy Curtis, the gang of “greasers” he runs with, and the rival gang of upper-class snobs who represent the wider society that ostracizes kids like Ponyboy and his friends.

This book tells the story of an abandoned set of siblings left to fend for themselves somewhere in Connecticut, sometime in the early 1980s. The book is every bit as emotional and engaging a family drama as that summary suggests.

Read More: 11 Must Read Biographies for Your Teen

The Book Thief, By Markus Zusak

Set in Nazi Germany, The Book Thief follows a young orphan named Liesel, who gradually comes to understand the horrors of Hitler’s regime after she is sent to live with a foster family in 1938. Taught to read by a kind man, she begins stealing books that have been earmarked for destruction by the Nazis while also developing a bond with a Jewish boy the family is sheltering.

Lord of The Flies, By William Golding

In the middle of an unspecified war, the boys’ plane crash lands on an uninhabited island, and the survivors initially work together to organize and build a society, which deteriorates at a terrifyingly fast speed as the boys lose their grip on reality and morality.

The Hunger Games, By Suzanne Collins

The story takes place in a dystopian future world in which the government forces 24 randomly chosen teenagers to fight to the death in the wilderness as an annual nationally televised spectacle. The novels’ scrappy teenage heroine, Katniss Everdeen, volunteers to take her little sister’s place in the game, and her fight for survival becomes increasingly complex and politically charged as the series continues.

This book follows Cath, a college freshman who’s having a rough first semester and takes refuge in writing fanfiction for a Harry Potter–esque book series called Simon Snow. Cath’s struggles with social anxiety disorder and her mentally ill father are drawn with insight, as are her sense of isolation and low self-esteem when it comes to dating.

The novel centers on a 13-year-old girl, Melinda, who becomes mute in the wake of a sexual assault, torn between her desire to repress her memory of what happened and her desire to talk about it. The story draws a lot of its raw power from real life; Laurie Halse Anderson based the story on her own experience of being raped as a teenager. 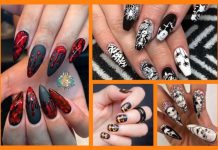