Ptyalism refers to the excess building up of saliva in early pregnancy.

Excess building up of saliva in early pregnancy is medically termed as ptyalism. It is perfectly normal to have excess saliva during pregnancy. The salivary glands producing saliva tend to generate approximately 400ml to 1l of saliva in an entire day which remains unnoticed since it is constantly swallowed throughout the day. However, during pregnancy, if a woman has excess saliva in the mouth, it may be because of increased saliva production or decreased swallowing tendency or a combination of both.

Few pregnant women may salivate intensely when nauseous. The saliva in such cases can make feel like spitting it out. 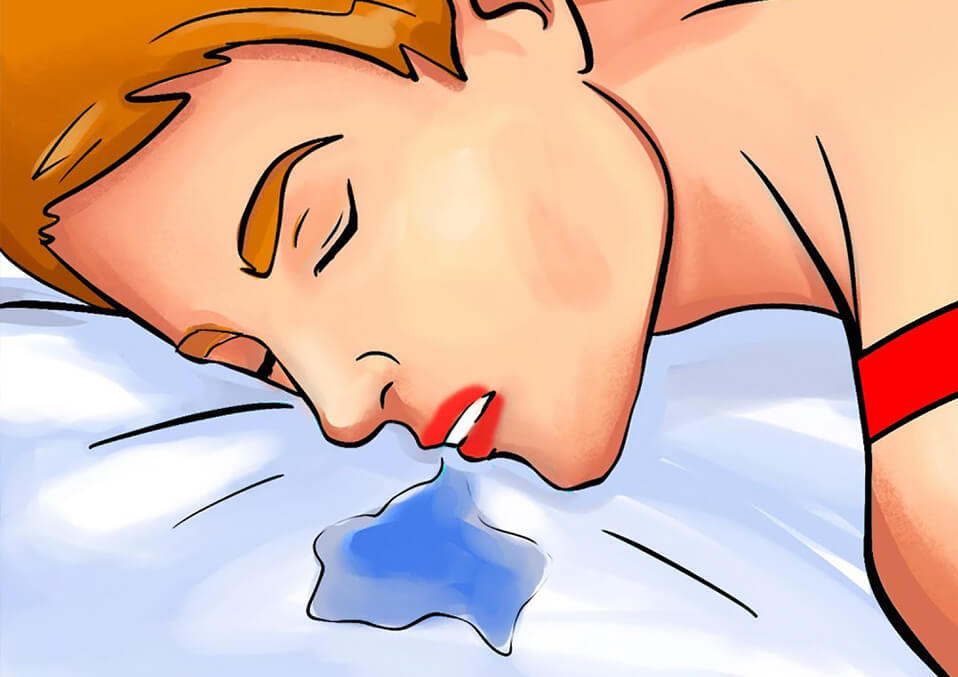 When is excess saliva produced during pregnancy?

In some women, excess production of saliva could be an early pregnancy symptom. Therefore, excess production of saliva starts around the second or third week of pregnancy and settles down around the end of the first trimester. In some women, this condition continues throughout the pregnancy and up until the delivery. Researchers believe that excess saliva production is the body’s way of protecting the mouth, throat, and teeth from the corrosive effects of stomach acid.

What causes ptyalism in pregnancy?

Some of the causes of ptyalism in pregnancy are as follows –

Salivating excessively during pregnancy can seem a bit embarrassing but need not worry as it is a sign of pregnancy. It is a natural response to the changes in the body and drooling or excessive saliva is nothing other than a minor annoyance. Contact the doctor if anything bothers you during pregnancy.

Upt and Ultrasound Negative, Could i Still be Pregnant?

Back labor: causes, symptoms, and management