It is normal to feel shocked and disbelief about having triplets or more babies. The main factors which are responsible for increasing the chances of having multiple pregnancy is the use of infertility treatment but there are other factors also like race, age or heredity.

How Do Higher Order Multiples Occur? 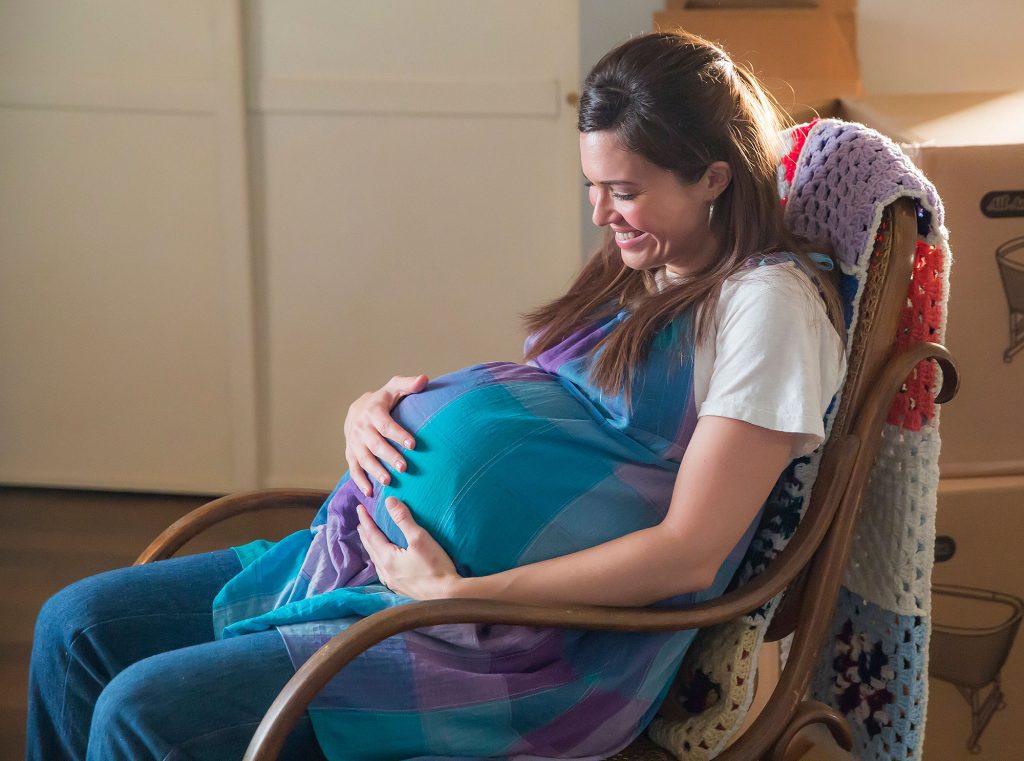 Although morning sickness is a very usual feature of the first trimester of pregnancy, women carrying twins or more, tend to experience an increased level of nausea and vomiting. The tenderness of breast is also relatively high.

Women with multiple pregnancies, tend to gain a couple of more kilograms as the weight gain becomes prominent only after the second trimester.

The uterus is expanded to a larger size as accomodating for two or more babies which makes the baby bump visibly large.

Due to the doubled nutritional needs of the growing fetus, a mother carrying twin babies generally tend to have a sudden increase in the appetite which is a natural mechanism of the body to increase nutrient uptake.

Extra Care During A Multiple Pregnancy

If having triplets or more, there are the same early pregnancy symptoms that would likely start sooner and be more severe than if one was having one baby. Extra medical care is needed throughout the pregnancy. There maybe a team of specialist obstetricians, midwives and ultrasonographers in this case. A physiotherapist or dietitian may also be referred. Tests like glucose tolerance test to check for gestational diabetes and frequent ultrasounds to see how the babies are growing and whether there are any problems with the placenta or cords.

Looking After Yourself During Multiple Pregnancy

If having triplets or more, growth will be big more quickly than with a normal pregnancy. Eat more to meet the babies nutritional needs and you may also need to take iron and folic acid supplements. The doctor will provide a nutrition plan.

Because the babies are likely to be born early, its’s a good idea to get the nursery ready and attend antenatal classes earlier than for a single pregnancy. If possible, look for classes or information in evenings for multiple pregnant women.

Body will get large and tired in the later stages of the pregnancy. Frequent rest and drinking plenty of water is required. Towards the end of pregnancy, limit physical activity and travel and if required, go on bed rest.

When Are Multiple Babies Born?

A normal pregnancy usually lasts 40 weeks while triplets are often born earlier. However, the longer babies can stay in the uterus, the better. But when pregnant with triplets or more, the development of complications is often seen which means that it’s better for the mother and baby if delivered early.

Most multiple births take place by cesarean section. The medical team will decide when to deliver based on the health of the babies. Stay in hospital for a while before the birth can be considered.

The most common pregnancy complication with triplets is premature birth. Be careful during the pregnancy.

A multiple pregnancy is a magical event for parents and can be source of unfettered joy and trepidation simultaneously. Taking proper care will have good results.

Animals to Avoid While Pregnant: Risks and Precautions

17 Foods that Help you Sleep Better during Pregnancy