Out of all those situations which are medically crucial for women, pregnancy and postpartum period has to be counted among them. In the postpartum period, a woman isn’t completely free from restrictions, particularly if she is breastfeeding. There are certain dietary rules to follow. Because babies are getting their complete nourishment from the mother’s milk, it is very important for the breastfeeding mother to keep a tab on what she is eating. In this article, we will discuss whether apple cider vinegar is safe while breastfeeding or not. We will discuss the pros and cons of consuming apple cider vinegar and then figure out how safe it is for you and your newborn. Read on to find out all about apple cider vinegar:

A Guide for Apple Cider Vinegar while Breastfeeding 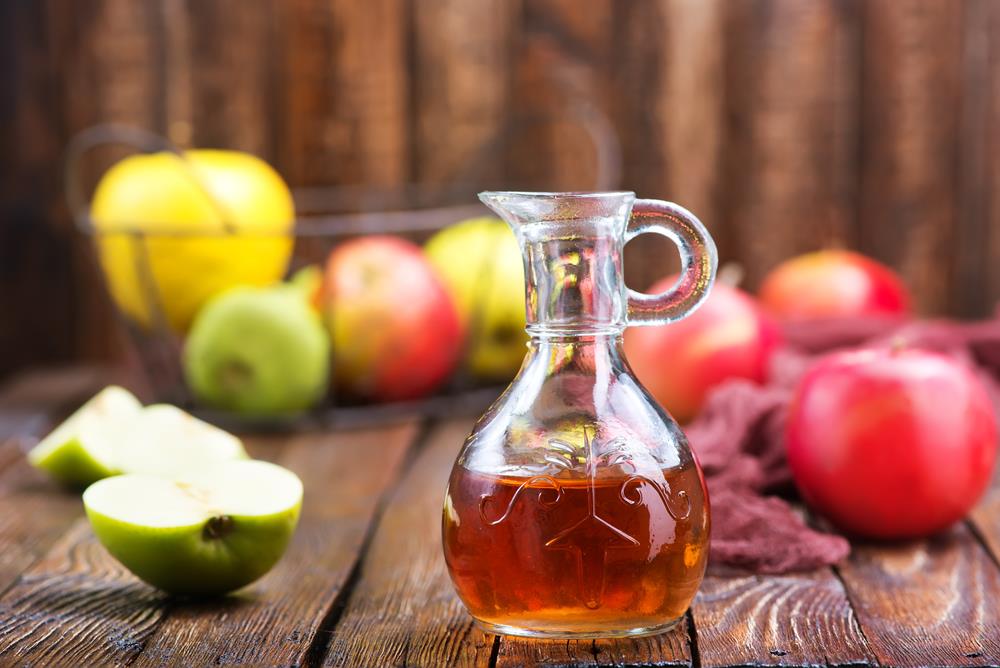 What is Apple Cider Vinegar?

Apple cider vinegar is vinegar made from a mixture of apples, sugar and some amount of yeast. It is made in a two-step fermentation process.

Firstly, the apples are cut or crushed and then combined with yeast to convert their sugar into alcohol.

Read More: Alcohol While Breastfeeding: Side Effects Every New Mom Should Know

If you want to start consuming apple cider vinegar on a regular basis, you need to watch your baby for reactions closely the first few times. Because it can change the pH levels in your body, the taste of your milk might change, causing your baby to refuse the breast. It could also cause your baby to have stomach aches or gas. It is not entirely sure how much of it transfer through the breast milk. Most doctors and scientists agree that consuming some will pose little to no risk to you or your baby.

A few laboratory studies have found that vinegar may be able to kill cancer cells or slow their growth.  Observational studies of people have been confusing. One found that eating vinegar was associated with a decreased risk of esophageal cancer. Another associated it with an increased risk of bladder cancer.

For thousands of years, vinegar has been used for weight loss. White vinegar (and perhaps other types) might help people feel full. A 2005 study of 12 people found that those who ate a piece of bread along with small amounts of white vinegar felt fuller and more satisfied than those who just ate the bread.

When diluted with water 50/50 it is often used as a toner for the face. A bath of apple cider vinegar is said to reduce the effects of sunburn. The vinegar soaked on a cloth and applied to sunburn may also be used. A reported treatment for warts is to soak the affected area for 20 minutes per day in a 50/50 mixture of vinegar and water.

To conclude, so as long as you have it in moderation and check the label before buying it, apple cider vinegar is not harmful while breastfeeding.

Hope this article was of help to you! Please share your comments/queries/tips with us and help us create a world full of Happy, Healthy and Empowered Women and Happy and Healthy Babies!!

Can You Get Pregnant Right After Your Period?