The good news is that even though Marfan syndrome has no cure, still doctors can treat many of its vivid symptoms. If the kids get good medical care, treatment and the diagnosis is made early, they can live long, happy lives.

A  Guide for Marfan Syndrome in Children 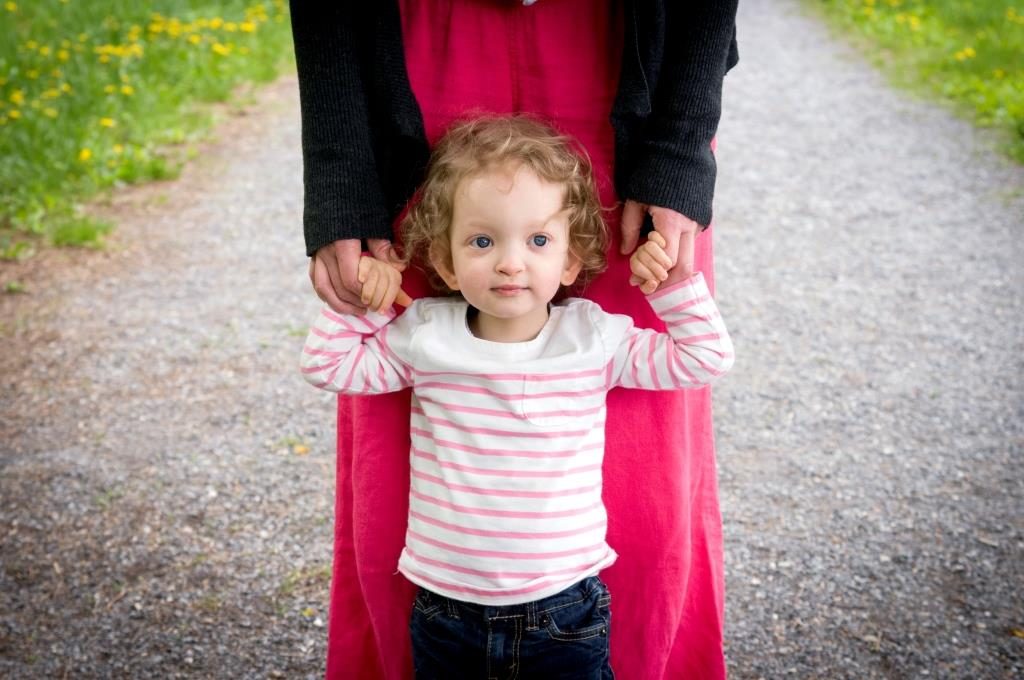 Causes of marfan syndrome in children

Marfan syndrome is a genetic disorder and caused by an abnormal gene. The affected gene FBN1 present on the chromosome is faulty or absent. It is responsible to make a protein in the connective tissue called fibrillin-1. The abnormal gene does occur as follows:

Rate of occurrence of Marfan syndrome is equal in both boys and girls. It also has prevalence in all races, creed and religion and is not restricted to certain group of people.

And a child is more likely to have Marfan syndrome if he or she has a parent with the disorder.

Symptoms of marfan syndrome in children

The symptoms of Marfan syndrome may vary greatly, even among the same family. Symptoms can be varied from mild to severe. Some children may not have symptoms early in their life. But as they grow, they develop common Marfan symptoms, traits and characteristics.

If you have a family history of Marfan syndrome, let your doctors know about this right when you are pregnant so they can later check your newborn for signs of the condition.Newborns who have signs of Marfan may have a greateror more serious heart problems than children diagnosed at older ages.

They may have any of these problems:

Read More: What is Down Syndrome? Symptoms, Causes and Treatment

In children of age 12, the common symptoms are

Many of the traits of Marfan syndrome may be quite mild early in life and become more noticeable as your child grows. Along with the common traits listed above, other signs and symptoms the doctor will look for are:

Diagnosis of Marfan syndrome in children

Early diagnosis is important and will help in your child’s future health betterment. When Marfan syndrome is diagnosed early, the doctor will watch your child for problems that may require attention and treatment.

Read More: Eye Exam for Kids: How Soon Should I See A Pediatric Eye Doctor?

Treatment of Marfan syndrome in children

Not all children with Marfan syndrome need treatment. But in this condition the child will need lifelong care and proper monitoring. Different symptoms will appear as your child grows, so the doctor will also want to watch them carefully and regularly. Children will be prescribed with medicines that will lower their heart rate or blood pressure. Children who have major problems with their heart, its valves and aorta may even need surgery.

Prevention of Marfan syndrome in children

Instead of relying on pharmaceutical medicines, you should opt for natural alternatives to help your child which include:

Hope this article was of help to you! Please share your comments/queries/tips with us and help us create a world full of Happy, Healthy and Empowered Women and Happy and Healthy Babies!!

Benefits Of Groundnut Oil For Kids

Can Echinacea Cure ADD in Children and Adults?