The internal condom also known as the female condom is used as a barrier method for contraception. These are great at preventing pregnancy and STDs.

What Is An Internal Condom? 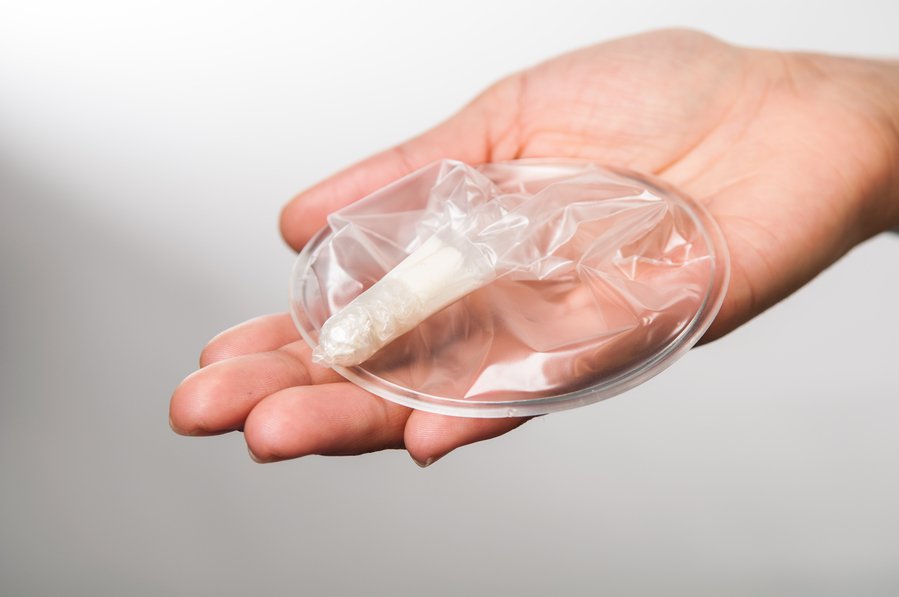 Internal condoms are little nitrile (soft plastic) punches that are put inside the vagina. These cover the inside of the vagina, creating a barrier that stops sperm from reaching an egg. If sperm can’t get to an egg, can’t get pregnant. These also help prevent sexually transmitted infections.

Is An Internal Condom Effective?

If used perfectly every single time during sex, internal condom effectiveness is 95%. But people are not perfect, so in real life, the effectiveness is 79% which means about 21 out of 100 people using this as the main method of birth control will face unplanned pregnancy each year.

A regular condom doesn’t come together with an internal condom. Each kind of condom is designed to be used on its own and doubling up won’t give extra protection. One condom, if used correctly is the way for protection, regardless of the kind of condom used.

How To Use It?

An internal condom is bigger than a regular condom but doesn’t worry, it’s not uncomfortable when inserted correctly. The steps are as follows –

How to Buy Them?

Internal condoms are available at stores, online, and some health centers. But it can sometimes be a little harder to find than a regular condom.

Advantages of The Internal Condom

Disadvantages of the Internal Condom

Internal condoms may take a bit of practice to get used to. Using it correctly makes it effective. These are the small, discreet, and portable methods to get big protection from pregnancy and STDs.