Yogurt, apples, brown rice, chia seeds,  beans and legumes are some of the super foods that can help lower your risk of developing diabetes.

Diabetes Mellitus is a condition which is commonly referred to as, diabetes and is a characteristic metabolic disorder causing high blood sugar levels over a prolonged period.  According to the American Diabetes Association, it has been stated that diabetes in now an epidemic in the United States.

The most common type of diabetes is the Type 2 diabetes which affects the way the body processes blood sugar. Here, the body’s cells can’t use the insulin properly.  Initially, the pancreas would produce more insulin to get the glucose into the cells and later on the pancreas can’t produce enough thus causing rise in blood sugar levels.

Type 1 diabetes is a condition in which the pancreas produces little to no insulin. It is frequently a hereditary metabolic disorder and comes with a genetic predisposition.

Prediabetes is a condition in which the person’s blood sugar is high but just not high enough to be considered as type 2 diabetes. 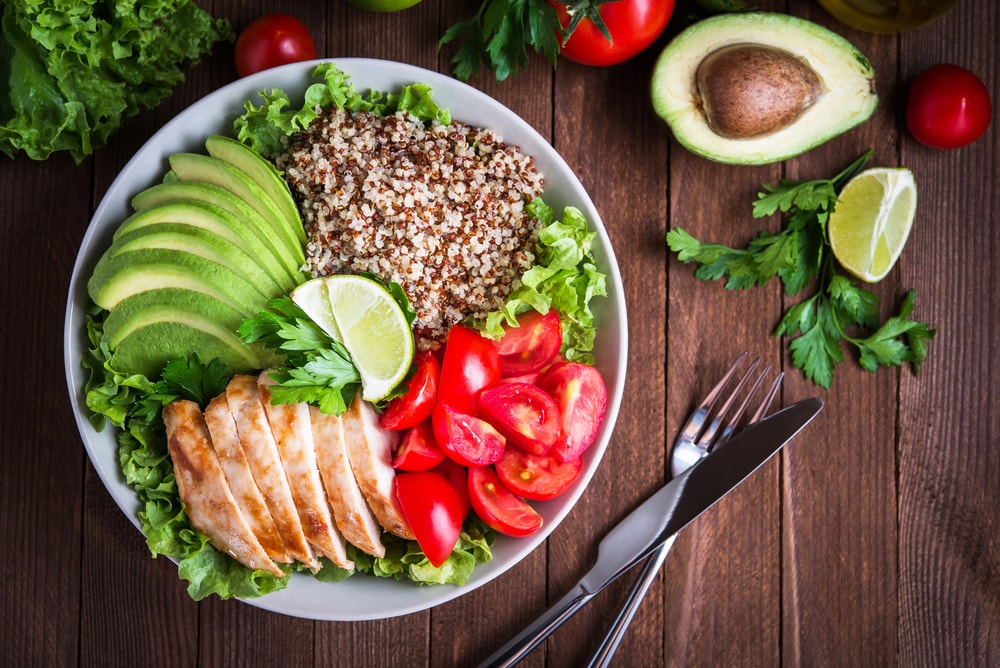 Diabetes has to be controlled and kept in check as often uncontrolled diabetes lead to several, severe complications. It increases a person’s risk of developing high blood pressure, heart disease and stroke.

According to a study carried out by John Hopkins in the July of 2013, it was found that pre-diabetics who lost 5% to 7% of their body weight reduced the risk of developing diabetes by 54%. There are some foods that you can consume and are efficient in balancing your blood sugar and preventing diabetes.

According to a study carried out by the Harvard School of Public Health in the November of 2014, it was found that consuming one serving of yogurt a day, can cut down the risk for developing type 2 diabetes by 18%.

The mechanism of how yogurt is efficient in cutting down the risk of developing diabetes is actually not quite understood. However, yogurt, especially the Greek yogurt is packed with proteins. These proteins helps in making you feel satiated and also aids in preventing large blood sugar spikes.

One thing to be kept in mind is that, yogurt already contains natural sugars. So, it is best to read the labels and avoid excess sugars. You can even add berries topping for your yogurt as it has added benefit in lowering risk of developing diabetes.

An apple a day, keep the doctor away. This famous proverb is quite true, especially in the case of preventing diabetes. Many people abstain from consuming fruits due to its sugar contents, however fruits are packed with vitamins and minerals that are very much useful in preventing diabetes.

Apples are rich in this certain plant pigment, Quercetin. Quercetin helps the body in secreting insulin more efficiently and thus prevents the development of insulin resistance, which is the hallmark of type 2 diabetes.  Apples are also rich in antioxidants and fiber that helps to slow down the digestion of sugars.

Quick tip : the skin of the apple contains six times more of the plant pigment, Quercetin than its flesh so, it’s good to eat the apple with its skin.

According to a study published in the Journal of Nutrition in the July of 2012, it was found that people who ate three to five servings of whole grains each day, reduced the risk of developing type 2 diabetes by almost 26%.

Brown rice is an excellent variety of whole grain for diabetics especially. Brown rice is packed with magnesium and fiber and also has a low glycemic index.  This is quite effective in lowering your risk of developing diabetes.

The nutritional profile of chia seeds is : proteins – 4 grams, fiber – 11 grams and also contains omega – 3 fatty acids which are good for the heart.

As it is known that, diabetes increases the risk of developing heart diseases  and stroke, chia seeds are effective in preventing that. Add some chia seeds to your oatmeal, blend them into a smoothie, as an ingredient in muffins or even a tasty chia pudding.

According to a certain study carried out, it was found that people who follow a vegan or a vegetarian diet are less likely to develop type 2 diabetes than those who consume non – vegetarian diet.

One such important vegetarian ingredient is the beans and legumes. Chickpeas, beans and lentils are low in calories and saturated fat, high in fiber so it increases the time of digestion. Moreover, they have a low glycemic index. Thus owing to all the above factors the blood sugar doesn’t rise quite quickly.

According to a study published in the Archives of Internal Medicine it was found that consuming a cup of beans a day is effective in reducing  blood sugar levels.

Diabetes is a metabolic disorder caused due to high blood sugar levels. Type 2 diabetes has become quite common around the globe owing to the lifestyle changes. A large population is already prediabetic and certain measures have to be taken to prevent from becoming a diabetic.

Some foods have properties that help in reducing the risk of developing diabetes such as – yogurt, apples, chia seeds, beans and legumes, berries, whole grains such as brown rice, etc. So what are you waiting for? Time to hit the supermarket!! 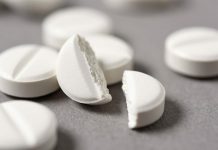 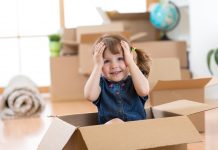 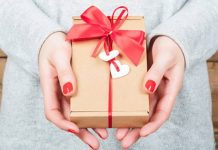 What Should the Ideal Spacing Between Children Be?