Diuretics or natriuretics are drugs which cause a net loss of sodium ions and water in urine. However, sodium ion balance is soon restored, even with continuing diuretic action, by compensatory mechanisms of the body, albeit with a certain degree of persisting sodium ion deficit and reduction in extracellular fluid volume. 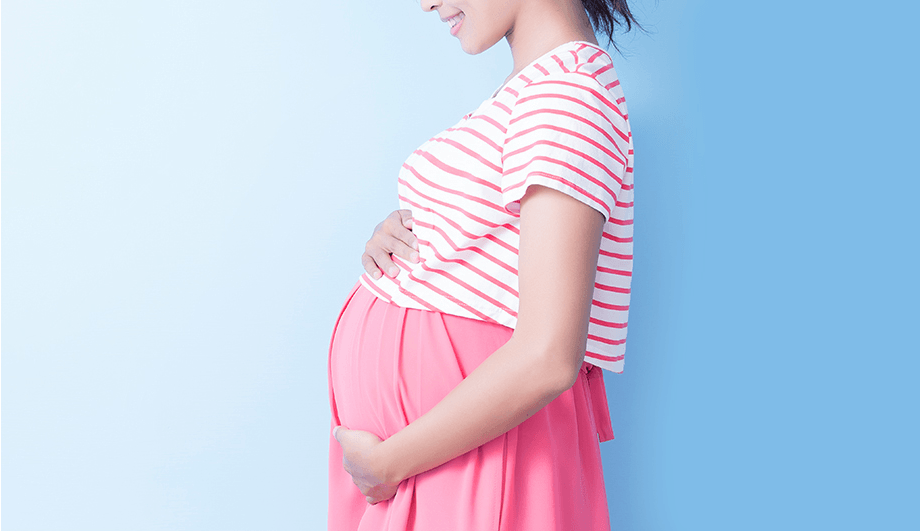 These are among the most widely prescribed drugs. Application of diuretics in the management of hypertension has outstripped their use in edema. These are classified in three different classes –

Diuretics help in relief of congestive/low output symptoms and restoration of cardiac performance in the treatment of chronic cardiac failure. This is achieved by diuretics like furosemide and thiazides.

These drugs have been the standard antihypertensive drugs like hydrochlorothiazide and chlorthalidone.

All you Need to Know about Diuretic During Pregnancy

Hypertensives disorders are the most common medical disorders. A  sustained reading above 140/90 mm Hg during pregnancy has implications both for the mother and the foetus: reduction of BP clearly reduces risks. Two types of situations are possible –

Antihypertensives to be avoided during pregnancy like diuretics tend to reduce blood volume accentuate uteroplacental perfusion deficit (of toxaemia) increase the risk of foetal wastage, placental infants, miscarriages and stillbirth.

Several pregnant patients use diuretics for hypertension but these cannot be used in pregnancy because of the reduction of plasma volume and the potential for decreasing placental perfusion as well as a possible diabetogenic effect.

According to studies neonates exposed to diuretics during pregnancy did not find an increased risk of adverse effects such as birth defects, fetal growth restriction, thrombocytopenis or diabetes, among neonates exposed to diuretics in utero. Hydrochlorothiazide is not teratogenic according to a small number of case reports. Some older case studies raise concerns that thiazide diuretics might cause neonatal thrombocytopenia but subsequent studies have shown that there is no increase in these events among neonates who were exposed to diuretics in utero. In addition, although diuretics do affect the plasma volume expansion of normal pregnancy, this has not been correlated with a negative effect on fetal growth. Also, prescribing diuretics during pregnancy was associated with differences in birth weight and incidence of preterm delivery.

The pregnant woman affords the obstetrician many interesting physiological problems like problem of sodium and water retention. The role of sodium retention as an important factor in the production of edema of pregnancy and subsequently in the development of preeclampsia has been recognised.

Preeclampsia is a common complication of late pregnancy ad may endanger the life of the mother and baby. The cause is unknown and treatment is aimed at correcting the manifestations of the disease. The signs are hypertension, edema and proteinuria and one of these, the edema can often be reduced by a thiazide diuretic.

Thiazide diuretics in pregnancy are safety uncertain or unsafe but not contraindicated.

Natural Diuretics During Pregnancy for Getting Rid of Water Retention

Diuretics help in removing fluid from the body through the process of urination. Herbal concoctions, garlic, peppermint, aubergine, garlic and onion can naturally help the ease fluid retention. Fruits such as apples, bananas and grapes also have a diuretic effect. Other way to calm down fluid retention would be gently massaging the affected area. This helps in improving blood circulation. Since fluid retention is a common phenomenon during pregnancy which is nothing to worry. But if the swelling does not improve even a week after following above tips and measures or the skin dimples when pressed, suffer from diabetes or witness swelling of other body parts, make sure to visit the obstetrician.

Adding just a dash of pure lemon juice (not from concentrate) to the water not only helps flavor the water, but can help reduce swelling. It acts as a mild and safe natural diuretic that will help the system rid itself of excess water. Cucumbers are also a natural diuretic which contains sulfur and silicon, that stimulate the kidneys to be more efficient.

Diuretics to some extent can be used in pregnancy after consulting the doctor. But they are not recommended in hypertensive disorders during pregnancy. Natural diuretics are helpful in pregnancy because they help in relieving swelling.

Is it Safe to use Hair Dyes During Pregnancy?

11 Facts About Baby Kicking During Pregnancy