A spotless rose, in the bleak midwinter, bethlehem down, angels we have heard on high, children go where i send thee, lully lulla, tomorrow shall be my dancing day, there is no rose, of the father’s heart begotten, what sweeter music, once in royal david’s city, sussex carol, a great mighty wonder, o magnum mysterium, hark the herald angels sing, there is a flower, hodie chrristus natus est, the little road to bethlehem, no small wonder, jingle bells , what child is this?  , o little town of bethlehem, o holy night , mother mary and i heard the bells on christmas day are some of the top christmas carols of all time.

Have you ever imagined a Christmas without carol? No way! Christmas are meant to be for a happy family time, the gathering of all the family member, the lavish dinner, the homemade rich fruit palm cake, the smells of baking, the sounds of opening of a bottle of wine on the chilly winter night, the love and laughter in decorating the Christmas tree and houses, placing the wreath, the charms, the sparkling light all over the house, the eagerness of waiting for Santa among children, the joy in their eyes unwrapping the present, the silent prayer, the unspoken wishes and the carol singing at the churches! When we were children we all have taken part in the carol singing at the churches once in our life. Christmas without carol is an unimaginative thought! It is a tradition, a tradition without which the occasion is literally meaningless or remains incomplete.

What is a Christmas Carol?

A Christmas carol is a carol whose lyrics are based on the theme of Christmas, which is traditionally sung on Christmas itself or during the holiday season.  The carol can be referred as a broader category of Christmas music. The carols are wonderful rhythm of music whether echoing through a vast cathedral or sung by children in a play, they can change the atmosphere, a spiritual one and that feeling can be too overwhelming.

There are many carols written about the festivities of Christmas, the top 31 Christmas carols of all time are as follows:

31 Greatest Christmas Carols of All Time 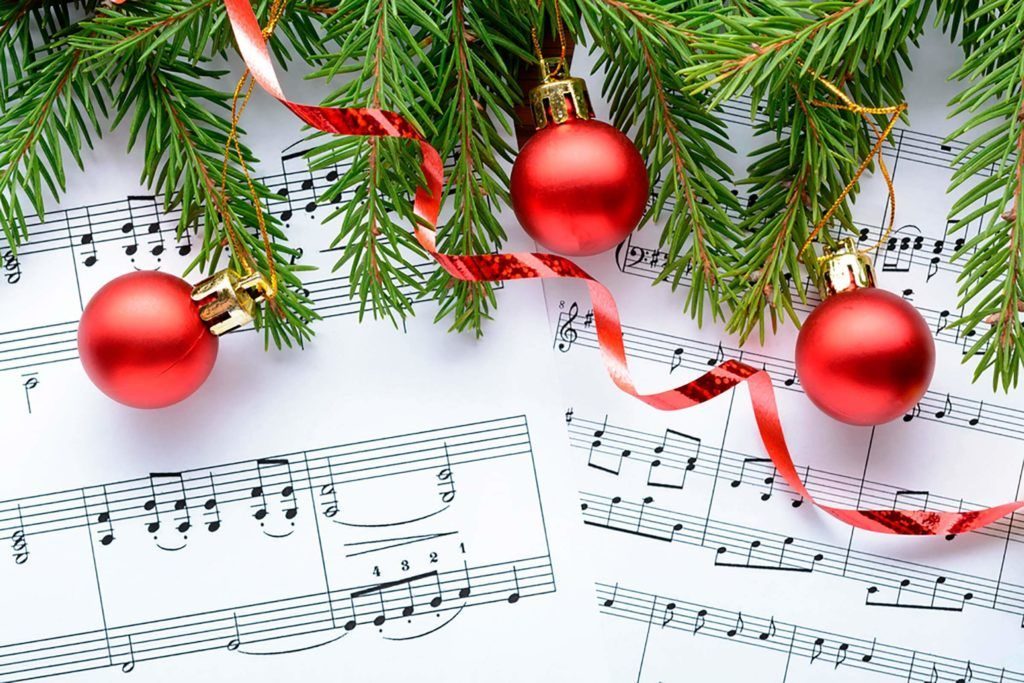 In the bleak midwinter

The words are by Christina Rossetti, the poem was written on 1872 music by Harold Darke in 1911 was more popular though on 1909  Gustav Holst’s charming setting is also loved by millions in worldwide.

The words in this carol is by bruce blunt and the music was given by peter warlock. The rhythm and arrangement of this carol is a perfect to set up a traditional carol candle lit carol service.  It is perfect in setting the scene for the secluded birth of Christ to his crucifixion.

Angels we have heard on high

The lyrics were written by James Chadwick, bishop of Hexam and Newcastle. The melody was based on “gloria” arranged by Edward shippen Barnes.

Children go where i send thee

It is traditional African american spiritual song. It was also known as ‘the holy baby’ or ‘born in Bethlehem’.

The words are actually written of this carol in 16th century and music was given by Kenneth Leighton.

Tomorrow shall be my dancing day

This carol was first published in 1833 in William sandy’s volume Christmas carols ancient and modern. It describes the life of Christ through in the form of dance. British composer john gardener is the arranger of the music, the lively arrangement of this choir written in the 1960 is one of the top carols by all time.

There is no rose

The words in this carol are the time period of medieval English. The music arrangement was done by John Joubert in 1954. In the settings of this medieval text the rose represents the virgin Mary.

Of the father’s heart begotten

The words are written by roman poet aurelius prudentius clements probably in the time period of 350 to 400 ad. The 19th century music editor thomas helmore decided to couple the word with a latin plainchant taken from the piae cantiones theodeici petri nylandensis of 1582 and the result was solid and spectacular.

The words are by robert herrick and music was given by john rutter in 1987.

Once in royal David’s city

Words are by Mrs. Cf Alexander and music was given by HJ Gauntlett.

English carol, this carol is of celebration. It was first publish in 1684 but in 1919 the composers Cecil Sharp and Ralph Vaughan Williams first wrote it down. David Willcock’s arrangement gave its real fame in 1961.

The music was given by Francis Poulenc in 1952 and by then it was gain popularity at its best, the words are traditional.

The words are by Charles Wesley in 1739 and music was given by Felix Mendelssohn after a century later. In 1855 British singer William Hayman Cummings put the two together.

There is a flower

The words are by John Audelay where is the music arrangement was done by john rutter.

The words are traditional where the music was given by none other than Francis Poulenc.

The little road to Bethlehem

The words are by Margaret rose, written in 1946 and music was given by Michael Head.

The words are written by Paul Wingmore and music was arranged by Paul Edwards.

Cornish traditional, first came to light in the 19th century.

It is a traditional English carol.

The words are written by William Blake and music arrangement was done by John Travener.

Words are given by Joseph Mohr and its beautiful soothing music was given by Franz Gruber.

The composer of the carol is James Lord Pierpont 1857, by far it is the most popular carol of all time.

What child is this?

It is a traditional English song, “greensleeves,” written on 1865, words by William Chatterton dix.

Star of the east

This carol is written by Alfred Hans Zoller, it was late translated by George Cooper in 1890. The music was given by Amanda Kennedy in 1883.

Words are by Philip brooks, music (us) lewish render, music(uk) .  Based on traditional tune “ forest green” (a.k.a the ploughboy’s dream )

I heard the bells on christmas day

These are few popular carols and there are many, which we can’t stop mentioning about. The carols are bringing the perfect set up for the festivity; it takes your mind to a spiritual level. So what are you waiting for? Christmas is just around the corner, get up and start practicing those carols with your near and dear ones. 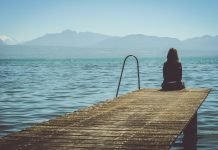 Is It A Disability To Be Depressed? 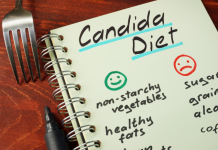 The Ultimate Guide to the Candida Diet 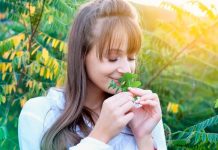