An autobiography is a sweeping portrait of a life or a career. It covers vast swaths of material that the author must make immediately understood within the context of an individual and their life. Of course, a powerful autobiography always has a moral. Whether it’s a rise and fall story, a story of redemption, a story of power corrupting, a story of love, every autobiography of a man or a woman teaches the reader. It teaches us to be like the subject or often, to be nothing like the subject. Kids are always looking for inspiration so in this case; they should definitely read such books. Read on to find out about autobiographies your kid must read in summer: 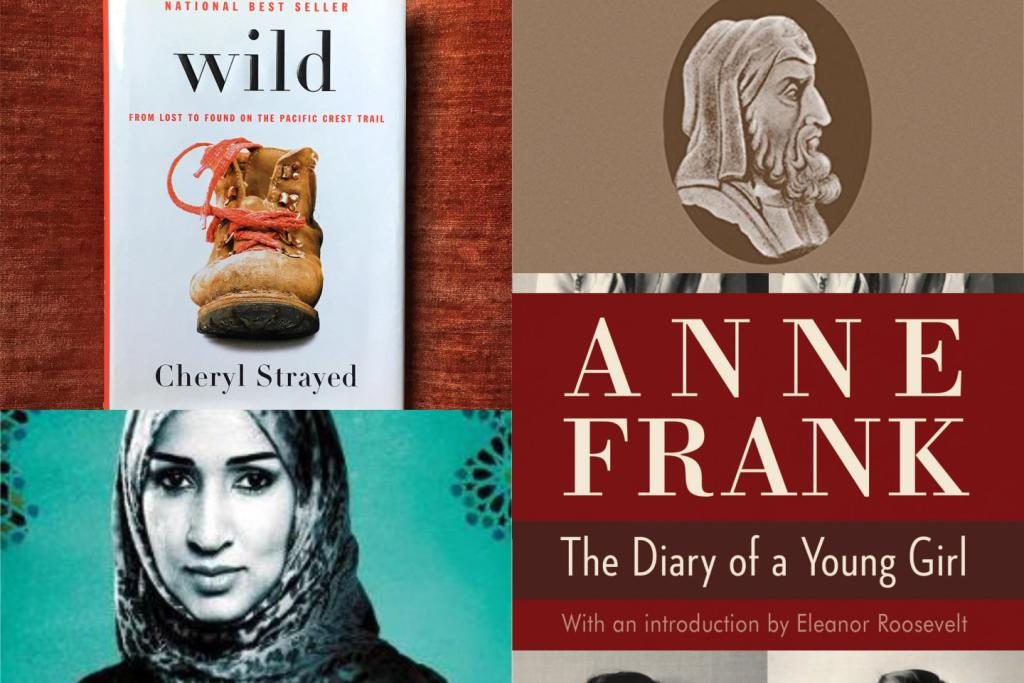 13 Inspiring Autobiographies Every Kid Should Read

There are few books more influential and ubiquitous in Western culture than Plutarch’s histories. Aside from being the basis of much of Shakespeare, he was one of Montaigne’s favorite writers. His biographies and sketches of Pericles, Demosthenes, Themistocles, Cicero, Alexander the Great, Caesar, Fabius, are all excellent–and full of powerful anecdotes.

In a powerful journey from Lost to Found, this is the compelling autobiography of Cheryl Strayed. At 26 she had lost everything—her mother to cancer, her marriage and her home. She decided to take the empowering step of walking eleven hundred miles along the East Coast of America—alone. It is a brave and harrowing decision that sees Strayed pushed to her physical, mental and emotional limits. But in the wilderness there are no parties or drugs to escape within and so slowly and surely she begins to confront her past, forgive herself and dream of a future that isn’t self-destructive.

The Diary of a Young Girl by Anne Frank

With the threat of WWII breathing down her neck, Anne Frank received a diary for her 13th birthday. Little did she know that she would spend two years in hiding with her parents and sister and record every brave, terrified and beautiful moment they spent together. Written in Dutch, it was later translated into English with much acclaim. Later, Anne and her family were caught and sent to a concentration camp and she sadly died of typhus. But her insights and her words in The Diary of a Young Girl continued to touch hearts long after her last breath.

The Long Hard Road Out of Hell by Marilyn Manson

From his Christian upbringing, Manson takes the reader deep into his life. It’s a compelling read about the man who shook the world. At his peak, an atheist and an elitist, Manson was feared by many. It is important to read these autobiographies in order to understand why certain people behave in certain ways.

In this book Rosie Waterland doesn’t hold back from abuse, alcoholism and battling weight issues. Spending her life trying to fit in, one day she has an epiphany and decides to live her life as she really is—an anti cool girl. This is an inspiring autobiography for any young girl.

The face of peace for multiple generations, Long Walk to Freedom chronicles Nelson Mandela’s early years and the 27 years he spent in prison in South Africa. Winning the hearts the world over, a Nobel Peace Prize and the presidency of South Africa, he is one of the most memorable people of our time and more and more kids should know about him.

The Year of Magical Thinking by Joan Didion

One of America’s most iconic writers, including writing for Vogue, novels and non-fiction books, she turned her pen towards grief in the year following the death of her husband, John Dunne. A story of grief and the ultimate way to cope with it, this book serves as an inspiration for older kids.

Daring to Drive: A Saudi Woman’s Awakening by Manal Al-Sharif

While most Western women take advantage of the right to drive, there are millions around the world who are not afforded this luxury. And so it was with Manal Al-Sharif. Challenging the status quo, Daring to Drive, tells Al-Sharif’s rise to accidental activist as she fought for the right for women to drive—and won.

On Writing: A Memoir of the Craft by Stephen King

Stephen King is a master storyteller. But, not just any story—his writing has sent chills down spines and led to many a nightmare. Beginning with his childhood, King recounts his battle with drugs and alcohol and the incident that almost killed him while he was writing the book. In the second half, he moves into the craft of writing, encouraging people to stop over thinking, forget the blocks and just do it. This is recommended for young kids aspiring to be writers.

I Know why the Caged Bird Sings by Maya Angelou

Maya Angelou’s talent for words will have you swept, uncomfortably and completely, into her childhood, growing up in the Southern states of America. Graduating ahead of her year group and setting the stage for what would become one of the greatest literary voices, Angelou’s I Know Why The Caged Bird Sings is a must read for young girls looking for a role model.

Open: An Autobiography by Andre Agassi

From one of the most talented people to ever set foot on a tennis court comes an autobiography that is both compelling and shocking. His rise to success was not without a cost. His training started as a young child and at age 13 he was at a Florida tennis camp—which he hated. Rebellious, the talented teenager became a pro at the tender age of 16 and he writes of his professional and personal heartbreaks before winning Wimbledon in 1992.  This is recommended for all kids loving sports.

Have a happy summer ahead! 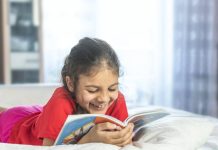 11 Best Running Games for Your Child