Some of the best PS3 games for kids are Little Big Planet 2, Skate 3, Sing Star, Ratchet & Clank: All 4 One, Skylanders: Spyro’s Adventure, Katamari Forever and Portal 2.

It is natural for kids to love games. However, you should ensure that they get the right games to play. A number of engaging PS3 games are available for kids. Besides providing entertainment, they also cultivate their intelligence. Various puzzles and strategy games sharpen their brains and the kids can play these in their PS3. Apart from these, your kids may love games of other genres as well. These include dance games, racing games, arcade games and so on. Here, we provide you with a list of seven PS3 games for your kids.

7 Most Exciting PS3 Games for Kids 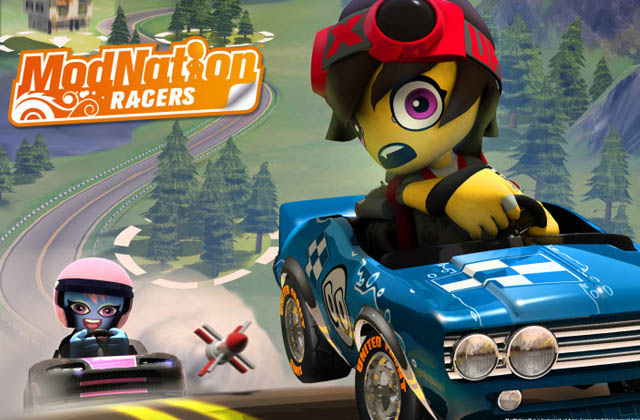 Little Big Planet 2 consists of various puzzles that the kids need to solve. These are based on user-generated content. Kids will love this platform video game, solving puzzles that are created by other users. Besides, the kids can play various role-playing games and create motion-cut scenes that can match the design of the video game. They can choose sound effects according to their wish and record them. They can also share their games and control other characters in the game. This helps to grow the imaginative power of the child. 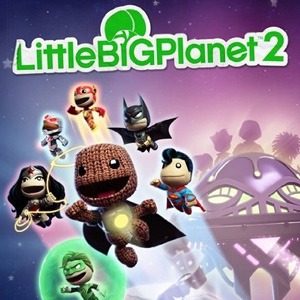 This is a popular sports video game and seals with skateboarding stimulation. Kids enjoy a realistic experience of skateboarding, while remaining in a safe environment. The graphics and images in the game are attractive and it is easy to play. The background of the game is based in the city of Port Carverton, where the players step into the role of a young entrepreneur and has to build a company for skateboarding, along with his friends. The children can practise their skating skills in various districts of the city. The locations include areas which are friendly to skaters. These include plazas, malls, skating rinks and other areas. 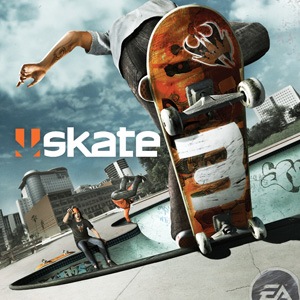 Read More: 51 Math Games for Kids (6yrs and above)

This video game is based on dance and music and the users can get a stand-alone version as well as the Bundle, where they get a pair of microphones. The kids need to choose songs from the collection of the game and sing them to get points. These include mainly rock ‘n’ roll and pop songs. When the system detects that the kid has started singing, the vocals of the original song fade out on its own. A particular pitch has to be maintained by the player, which they can read on the screen, in a grey line. 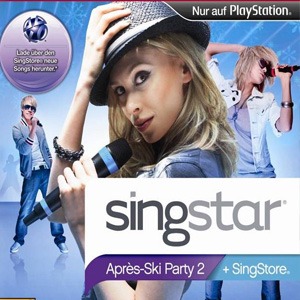 This game is based on a series and can be played either with the family or as a solo player. The user can choose a role from four given options. Each of these characters comes with certain unique skills as well as special weapons. These are to be used against an evil machine, in an intergalactic battle. In order to make the most of enjoyment from the game, the kids need to play it in the co-operative mode. However, the solo mode is also interesting. The graphics in the game are of good quality. Though the game involves certain violence, it is not scary for the kids. 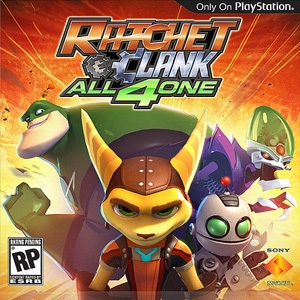 Today, this is one of the most popular PS3 games. Kids will love this action game and it is easy to play. The game appeals mostly to the boys and they need to incorporate their imagination, as it involves role play. However, kids above 6 years of age should be exposed to the game. As the player proceeds ahead through various levels, the challenges and difficulty level increases. 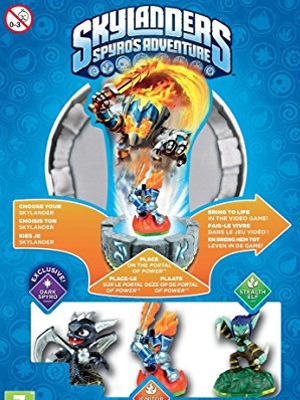 This is an action and puzzle game, and kids of all ages can play it. Katamari refers to a ball, which is used by players to collect junk and resolve problems. The game consists of 34 levels. Among these, half of the stages take place in the brain of a king. The objective of the game is to bring back colour to the monochrome scenes. 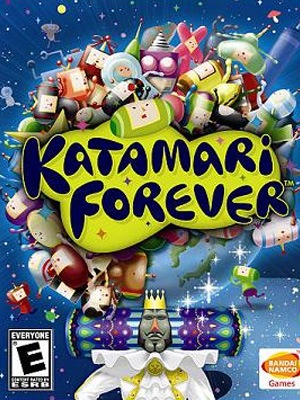 Portal 2 is one of the best puzzle game for kids that can be played on PS3. Kids will love this action game, which contains a certain amount of violence. The story line of the game is gripping, where the kids need to play the role of one of the humanoids in the game. The kid has to interact with the environment in order to solve puzzles.

These are engaging games, kids should not miss them out. PS3 is one of the best gaming platforms for kids. Get your kid the right games to play and strengthen their brain.

201 Fun, Offbeat and Crazy Truth or Dare Questions for Kids