Starting a family is an exciting time. However, it can take a lot of work to get from “let’s have a baby” to the actual birth of your child. The more you know going in, the better prepared you will be emotionally. Below are some simple words of advice to get you started. 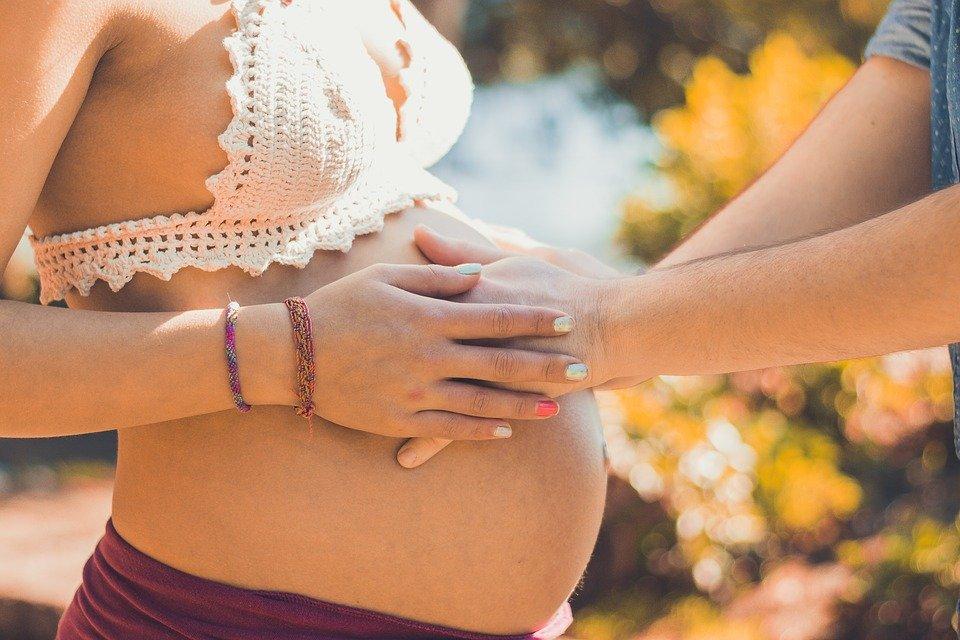 Things Every Woman Should While Trying to Conceive

When to Have Sex

Believe it or not, sex is generally quite unlikely to result in pregnancy. If it was that easy, planning for a family would be a much simpler affair. It is somewhat counter-intuitive, but a woman’s egg is only viable for 12-24 hours after it is released from her ovary, whereas a man’s sperm can live inside her body for as long as five days. This gives women a monthly window of around six days during which time sexual intercourse can result in a pregnancy.

You don’t need to have sex in that 12-24-hour window; sperm deposited in the preceding days that are still alive can fertilize an egg upon release. However, if you can identify when you are ovulating (releasing an egg from your ovaries) then you can work out when the best time to have sex is.

If your cycle is regular, ovulation will usually occur roughly two weeks prior to the arrival of your period. For women with irregular cycles, it is a little harder to predict ovulation, but it will usually occur between 12 and 16 days before their period.

There are now a number of apps available that you can use to track your menstrual cycle, as well as home kits you can buy that will tell you whether you are (probably) ovulating or not.

However, a much more reliable indicator of ovulation is your cervical mucus. If you check the amount and appearance of mucus in your vagina on a regular basis, you should notice that it becomes more abundant, slippery, and thinner just before you ovulate. According to this study, women who use their cervical mucus as a guide are 2.3 times more likely to conceive.

Ensuring Your Body is Ready

Having a baby is a major life-altering decision, it is not something you should enter into lightly. Whether you become pregnant deliberately or by accident, you need to prepare yourself emotionally and physically. You are less likely to get pregnant and give birth to a healthy child if your own health is in poor shape. Fortunately, there are supplements that can help you.

Prenatal vitamins are designed specifically for women who are trying to conceive and the CDC recommends that women aim to take 400 micrograms of folic acid every day for around a month prior to conception. Folic acid can also benefit the developing fetus when the brain and spine grow 3 to 4 weeks after conception – before most women know they are pregnant.

If you are struggling to conceive, it is worth speaking to a fertility specialist. Many couples fear to visit a specialist in case they confirm their worst fears. However, if there is a problem that prevents you and your partner from conceiving via sexual intercourse, there are a number of options worth considering.

For some couples, IVF can be used to create a viable embryo which is then transplanted into the woman’s womb. However, some women have an inhospitable uterus and can’t carry a child to term. For these women, surrogacy and egg donation are potential paths to motherhood. A surrogate can carry a child to term on behalf of another woman, while egg donors can provide eggs to women whose own eggs aren’t viable.

Getting pregnant isn’t always as simple as just having sex. Tracking your menstrual cycle and ovulation schedule will help increase your chances. If you aren’t able to conceive naturally, there are a number of alternative routes you can take.