What are pneumococcal infections?

When are PCV and PPSV immunizations given?

Infants receive pcv13 immunizations as a series of four injections – 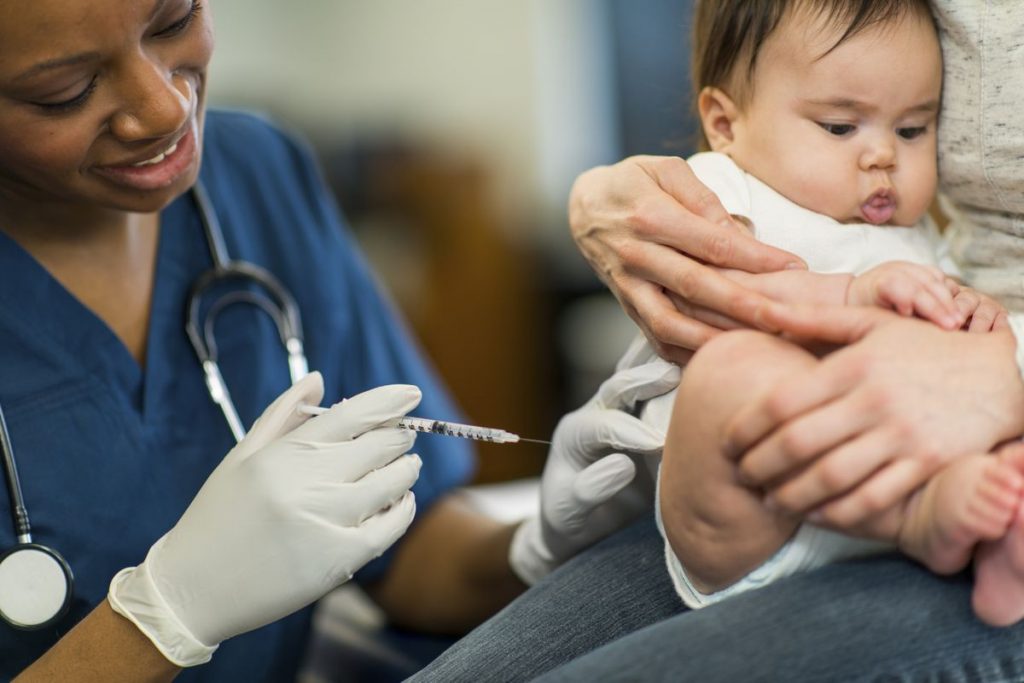 Some kids older than age 2 also might need a shot of pcv13 if missed one or more shots, especially if –

A doctor decides when and how often a child should get pcv13 vaccine.

Why are PCV and PPSV vaccines recommended?

Children younger than 2 years old, adults over 65 years, and people with some medical conditions are considered at high risk for serious pneumococcal infections. These vaccines are very effective at preventing severe disease, hospitalisation and even death.

What are the possible side effects of PCV and PPSV vaccines?

Children may have redness, tenderness, or swelling where the shot was given. A child may also have a fever after getting the shot. With any vaccine, there is a very small chance of an allergic reaction.

When to delay or avoid PCV and PPSV Immunization

These vaccines are not recommended if the child –

Aftercare of the child with PCV and PPSV Immunization

These vaccines may lead to mild fever and soreness or redness in the injection area. Check with the doctor to see if either acetaminophen or ibuprofen can be given for pain or fever and to find out the right dose.

When to call a doctor?

Call the doctor if –

Vaccines should be done for everyone because it is important to protect against infections. Talk to the doctor for a proper schedule in immunization.

Must Know Health Benefits of Oatmeal In Your Baby’s Diet