Pregnancy brings a new meaning to concept of beauty. It is a period of immense joy coupled with excitement. The feeling of carrying a little soul within you is magnificent. And if you are pregnant for the first time, it is like a long sea journey to a country where you don’t know the language but you have to understand. So, when you make choices for your pain, choose carefully because every choice you make has an end result. Tylenol during pregnancy is one such choice.

Tylenol is a paracetamol (acetaminophen) used to treat pain and fever. It is typically used to treat mild to moderate pain relief. You may know that some medications aren’t safe to take while pregnant, but you’ve probably received the green light from your doctor to take Tylenol. However, no medication is considered 100 percent safe. Currently study is going on whether taking acetaminophen during pregnancy might lead to:

Can I take Tylenol while pregnant?

Children with ADHD show signs of inattention, and hyperactivity, in specific ways. Here are some signs and symptoms:­

A common sign of ADHD is what looks like an inability to recognize other people’s needs and desires. This can lead to the next two signs. 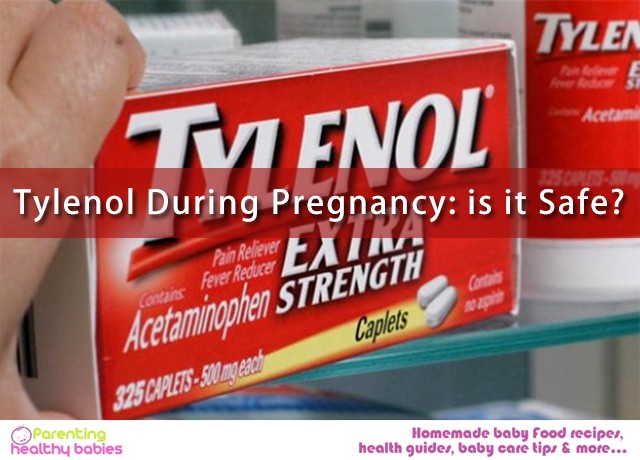 Self-focused behavior may cause a child with ADHD to interrupt others while they’re talking or butt into conversations or games they’re not part of.

Kids with ADHD may have trouble waiting their turn during classroom activities or when playing games with other children.

A child with ADHD may have trouble keeping their emotions in check. They may have outbursts of anger at inappropriate times

Children with ADHD often can’t sit still. They may try to get up and run around, fidget, or squirm in their chair when forced to sit.

Fidgetiness can make it difficult for kids with ADHD to play quietly or engage calmly in leisure activities.

A child with ADHD may show interest in lots of different things, but they may have problems finishing them. For example, they may start projects, chores, or homework, but move on to the next thing that catches their interest before finishing.

A child with ADHD may have trouble paying attention, even when someone is speaking directly to them. They’ll say they heard you, but they won’t be able to repeat back to you what you just said.

These are some of symptoms of ADHD. ADHD is treatable. Consult your doctor and he will guide you accordingly.

Experts don’t believe these possible risks are any reason not to take Tylenol if you need pain relief during pregnancy, but talk with your healthcare provider, especially if you need it frequently. Keep in mind all these points before taking Tylenol. Take proper precautions and live healthy.

Ketosis during Pregnancy – Is it safe?