Stomach/peptic ulcer happens when the lining of the stomach is eroded by bacteria. Small sores in the stomach are called ulcers. Stomach ulcer is not very common during pregnancy. It is relatively less complicated than other diseases. It is however very painful and causes various side effects.  Stomach ulcer has no particular cause. It generally happens from the imbalance of digestive juices in the stomach.

Stomach ulcer has a few particular symptoms. Feeling pain or burning sensation in the stomach is a major sign of peptic ulcer. Also nausea and vomiting are also symptoms. Stomach ulcer is a curable problem. Apart from medications, many home remedies are also highly effective. Certain steps are necessary to follow like quitting drinking and smoking to prevent ulcers. Keep reading to know all about stomach ulcers during pregnancy. 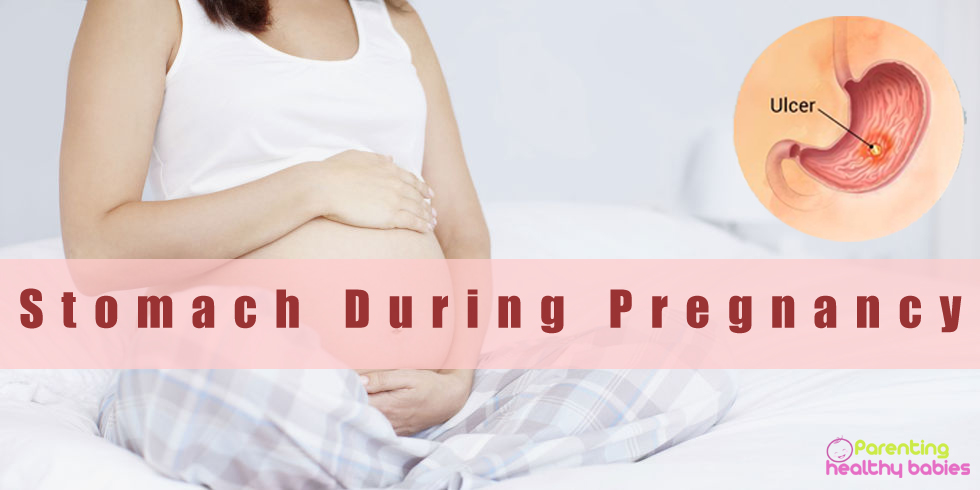 What is stomach ulcer?

Risks of peptic ulcer during pregnancy

Antacids are commonly used to treat peptic ulcer. There are other pain relief medications as well. However these medications have a risk of causing certain side effects. They can harm the fetus as well as the mother.

Peptic ulcer can be very painful and troublesome during pregnancy. It can interfere in your well being. Peptic ulcer is not a serious illness. It can be easily curable. Medications as well home remedies are effective as treatment. But stomach ulcer can sometimes cause serious side effects like anemia, internal bleeding and perforation. These complications can harm your baby. If you notice blood in your stool, vomit or experience symptoms of anemia, immediately consult a doctor.

Pineapple Leaf Tea During Pregnancy: Benefits, Side effects and Recipe