Parenting is one of the hardest tasks for anyone. It is a process of promoting and supporting the physical, emotional, social and intellectual development of a child from infancy to adulthood. It takes your life to a different level. Though it has many hurdles, it is very much satisfying and enjoyable. Whenever you feel low in this journey, here are some best parenting quotes for you. 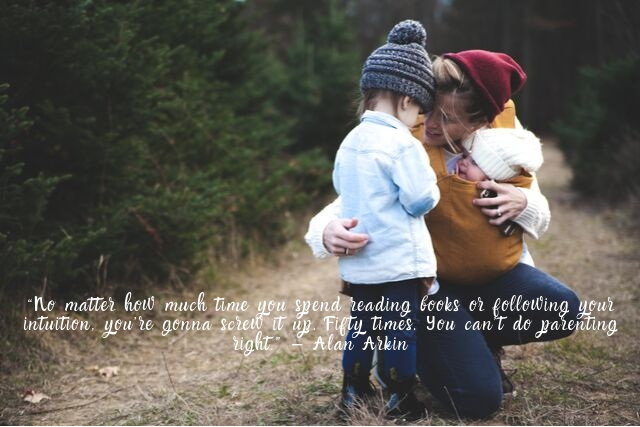 Solid Facts And Busted Myths About The COVID-19 Vaccines