The normal range in the male body is around 270 to 1070 ng/dL with an average level of 679 ng/dL.  The testosterone level is the highest in adult males around the age of 20, when it is 700 ng/dl on an average. Testosterone levels above or below the normal range are considered to be imbalanced. According to a scientific report by Mayo Clinic the widely accepted normal level of testosterone in men ranges between 400 – 600 ng/dL.

15 Symptoms of Low Levels of Testosterone in Men 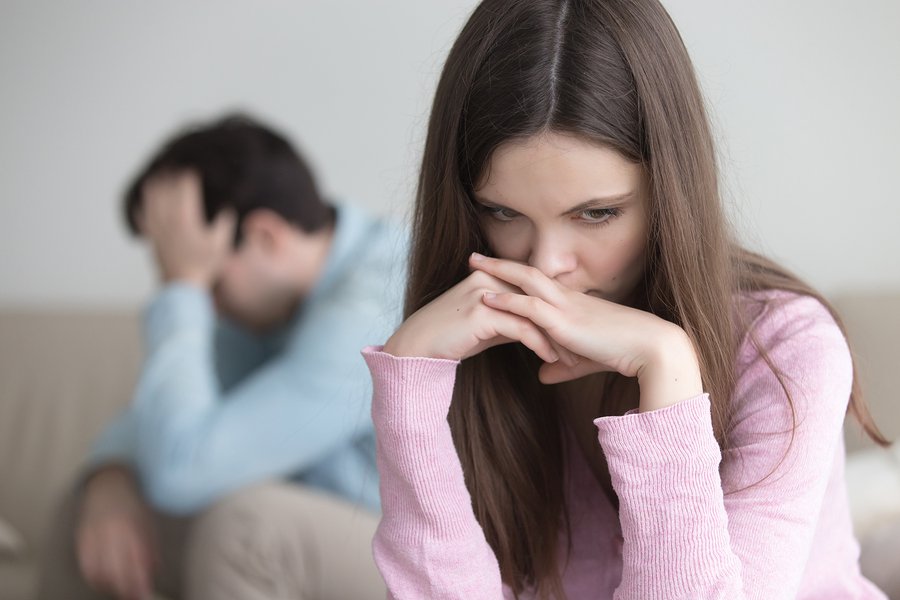 Low testosterone in men can cause reduced urge for sexual activity and affect the mental and physical well being of the male body. Sex drive can reduce with old age for men, but low testosterone will cause sudden fall in the sex drive.

Testosterone plays a key role in semen production. Semen is the milky fluid that helps in the motility of sperm. Men with a decreased amount of testosterone will cause a reduction in the amount of their semen ejaculation.

Testosterone plays an important part in regulating many bodily functions including hair formation and growth. Balding is a common problem in men but a low amount of testosterone will cause more drastic hair loss.

Low energy level is a common symptom of testosterone. Even with proper sleep and proper diet, if one’s testosterone level is low then one would not find enough energy or enthusiasm even for daily activities.

Low levels of testosterone in men causes an increase in the amount of accumulated fat in the male body, and especially around the chest.  Obesity can be caused by a multiple number of factors, but low testosterone is a leading cause of obesity.

Testosterone affects a number of brain functions in men, including their level of concentration. Cognitive ability of the brain does reduce with old age, but low levels of testosterone in men increases difficulty in focusing and concentrating for a substantial amount of time.

According to a survey report published in the research journal Frontiers in Psychiatry, low levels of testosterone are correlated to depression in men. Fall in testosterone level can lead to loss of mental well being and lack of motivation is a common symptom in this case., because it can lead to an unfulfilling sexual and romantic life.

According to a scientific survey published in Reviews in Urology , low levels of testosterone in men cause low bone strength which leads to the condition of osteopenia where one’s bones are weaker than normal and can break easily.

Hot flash is a sudden experiencing of intense heat that is caused due to internal reasons in your body and not due to external surroundings.  According to a scientific report in Mayo Clinic and in the Journal of the American Board of Family Medicine, hot flashes and sudden night sweats are caused due to low levels of testosterone in men.

Aches in bones and joints

Although with old age, joint pain is a common ailment bothering aged men and women, low testosterone in men is a common cause for low bone strength and aches in bones and joints.

51 Memorable Thanksgiving Quotes for You