Some of the health benefits of eggs for kids include well developed immune system, it is good for eyesight, it is a good source of protein, it is high in iron, it is high in good cholesterol, etc.

So, what came first, is it the chicken or the egg? Well, this question might still be unsolved for some thousands of years, let us move on to the health benefits of egg. Egg has been consumed for many millennia by people all over the world. While today, most people eat chicken eggs, ancient and middle ages people ate eggs of various birds including ducks, quail, roe and caviar. Today, egg is associated more with chicken than any other bird.

Chickens are thought to have been raised in South East Asia and India during 7500 BCE and were brought to Egypt in 1500 BCE. From there it reached Greece in 800 BCE and to the rest of Europe in the decades to come. 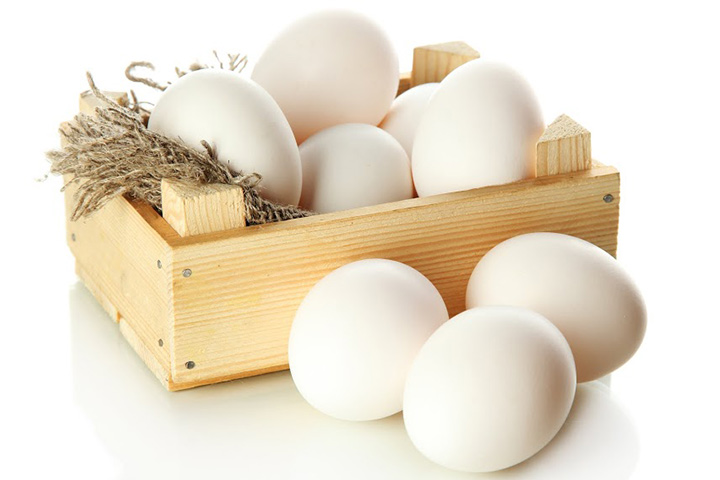 According to the National Nutrient Database from the US Department of Agriculture, the nutrition found in an uncooked whole egg include

Health benefits of Eggs for your kids

Here are some of the health benefits of eggs for your kids.

Good amount of protein: Eggs have a high amount of protein, of about 12 g of protein per 100g. This amount is not very high when compared to other foods, but is considered to be high because, the protein found in egg is more or less complete in terms of all the essential amino acids.

Good source of iron: Eggs are also high in iron. Iron is an important nutrient in food which when not taken adequately can lead to anemia or less blood. Good iron content prevents anemia in children.

Measures to be taken while giving eggs to your baby

11 Surprising Benefits of Swedish Massage You Must Know