Menstrual cycle length varies from woman to woman. On average, one menstrual cycle lasts for 28 days. But it is not certain that every time the cycle would comprise of the same days, next month it can be 31 days and next to that it can be of 27 days. This is completely normal. 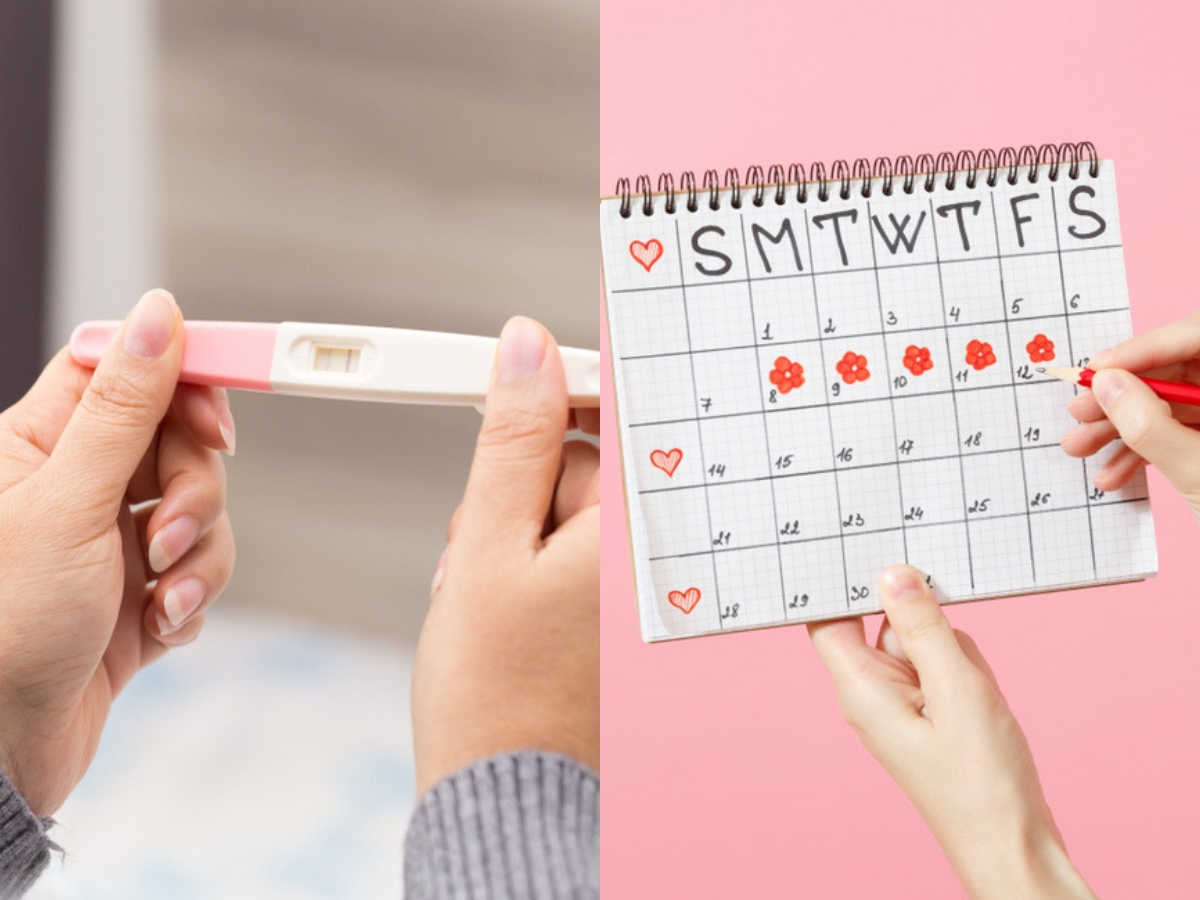 Irregular Periods and Pregnancy: Things You Should Know

What is a Normal Menstrual Cycle?

The female body every month prepares itself to get pregnant, i.e. egg is released from the ovary. This process is regulated by the rise and fall of hormones. This is because of the menstrual cycle. A normal menstrual cycle lasts for 28 days but this is not completely true. Women having a menstrual cycle between 21 and 45 days is considered normal. In the initial years of menstruation, women are likely to have a longer menstrual cycle while older women have shorter cycles.

What are Irregular Cycles?

An irregular period is defined as a menstrual cycle either lasting shorter than 21 days or longer than 36 days. Such irregular cycles are considered abnormal. Variation in the cycle duration correlates with infertility, not with the regular shorter or longer menstrual cycles. Having an occasional irregular cycle is considered normal. Stress or illness can contribute as a factor in delaying ovulation or menstruation. If there is frequent variation in the cycles then the woman may consult the doctor.

Irregular periods can be caused due to many reasons. The hormonal changes can interrupt the normal pattern of a menstrual period. Thus, young girls going through puberty and old woman nearing to menopause are likely to have irregular periods. Other causes of irregular cycles are :

Can a Woman Get Pregnant if she has an Irregular Period?

If a woman has an irregular cycle, it is definite she will have irregular ovulation. Therefore, special effort is required in detecting the most fertile time. Ovulation predictor is a helpful device to help in determining the time woman should have intercourse for pregnancy. Though it may give false-positive findings. Another way is by charting the basal body temperature (BBT) in females to find out fertile period.

Tips to Get Pregnant with Irregular Periods

Ovulation occurs midway during the menstrual cycle. If a woman has a 28-day cycle, it is almost certain she will ovulate around day 14. But in the case of the irregular cycle, predicting ovulation and planning intercourse is difficult. Other than ovulation predictor, the following tips are also helpful :

Thick white discharge from the vagina is a clear indication of ovulation.

The first thing in the morning is to measure basal body temperature before the woman gets out of bed. Preparing an all month chart is beneficial. At the time of ovulation, an increase in one to half a degree is noticed. This signifies the ovulation has taken place and thus it is not a good predictor to predict the fertile period.

For most of the couples predicting the right time intercourse for pregnancy can be difficult therefore they may have it frequently almost all the days in the month so that the chances of pregnancy increase.

How to Track Ovulation with Irregular Periods?

Following methods help in tracking the ovulation in females with irregular periods :

When to have Intercourse to Get Pregnant with Irregular Periods?

When to get a Pregnancy Test with Irregular Periods?

In women having irregular periods, it is hard to predict when to take the pregnancy test. In such cases, a woman should count 36 days from the start of her menstrual cycle or four weeks from the day she had intercourse. At this point, the hCG (pregnancy-specific hormone) levels will be high and will be detected. If the test is negative, she should wait for some days to take another pregnancy test.

How to Regulate My Periods Naturally?

Ovulation issue is a major cause causing infertility in women. But with proper awareness and treatment, one can easily deal with it and can enjoy the pleasure of being a mother.

Sitz Bath after Delivery: 11 Benefits Every New Mom Should Know

Does Having Sex Induce Labor?