Morning sickness is a real medical condition and if left untreated, symptoms can get worse leading to weight loss and dehydration which may require hospitalization. If diet and lifestyle changes have not helped get the symptoms under control, ask the doctor if diclegis is right. Let’s discuss more about usage of Diclegis in pregnancy.

Diclegis is now the only FDA-approved drug used in the treatment for nausea and vomiting due to pregnancy, providing a therapeutic option for pregnant women seeking relief from these symptoms.

All You Need to Know About Taking Diclegis During Pregnancy

Diclegis is a delayed-release tablet that contains a combination of doxylamine and pyridoxine. Doxylamine is an antihistamine that reduces the effect of the natural chemical histamine in the body and pyridoxine is a form of vitamin B6. It is used to treat nausea vomiting during pregnancy, sometimes known as morning sickness. 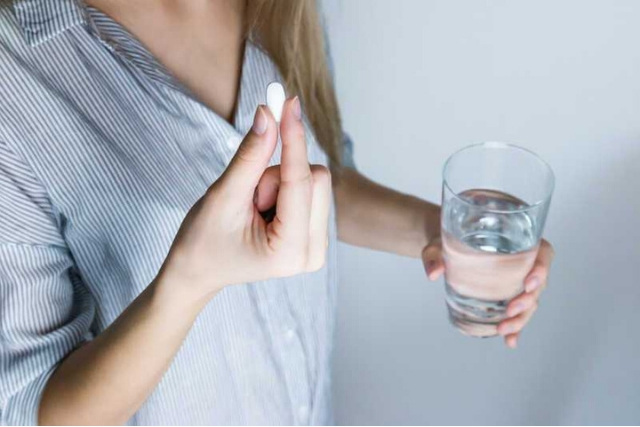 The dose recommended is to take two tablets at bedtime but can take up to four tablets daily – once in the morning, once mid-afternoon and twice at bedtime.

Is Diclegis Safe While Pregnant?

Diclegis is safe for the mother and the baby.

What Are The Side Effects Of Diclegis?

The most common side effect of diclegis is drowsiness. Other side effects are –

It is not safe and effective in women with severe nausea and vomiting of pregnancy a condition called hyperemesis gravidarum. Women with this condition may need to be hospitalized as soon as possible.

Is Diclegis Safe In The First Trimester?

Will Diclegis Help With Stomach Virus?

Yes, diclegis help with a stomach virus. It is the only medication specifically approved to treat the stomach upset women suffer from during pregnancy.

What Pregnancy Category Is Diclegis?

Does Diclegis Cause Birth Defects?

There’s no evidence that diclegis produces birth defects but some concerns do remain about its safety.

Diclegis is intended for use in pregnant women and not known to be safe and effective in children under 18 years of age.

Do not take diclegis if –

Before taking diclegis, tell the doctor about the medical conditions which include –

Tell the doctor about all the medicines including prescription and over-the-counter medicines, vitamins and herbal supplements.

How Should Diclegis Be Taken?

If too much diclegis (overdose) is taken, the following symptoms are – restlessness, dry mouth, the pupils of the eyes become larger (dilated), sleepiness, dizziness, confusion, fast heart rate, seizures, muscle pain or weakness and also sudden and severe kidney problems. If the symptoms are severe, they may lead to death. Stop taking diclegis, call the doctor or go to the nearest hospital.

Diclegis is used to treat morning sickness during pregnancy. It is considered safe and effective but if any side effects are seen, then talk to the doctor.