Camping – a one or more days of outdoor experience with friends or family, staying overnight in tents away from home is an amazing experience for kids. It exposes the kids to the beauty of nature, the air, smell and feel of nature, trees. It allows the kids to explore in freedom. Car rides to a beautiful place filled with greenery and landscape somewhere on the countryside is nothing but a home away from home for the kids. Every kid has to have this experience at least once in their childhood. Camping can already be amazing indeed with all the excitement and traverse. Parents can make this camp trip more lively by adding in some extra fun with various games and activities for the kids to indulge in and be more active throughout. 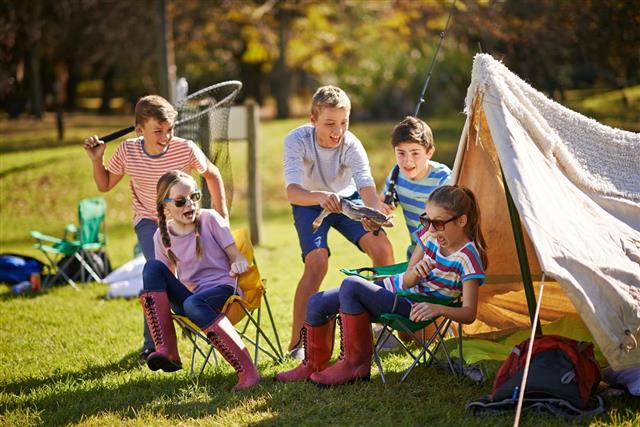 Prepare a list of things that can be found in the nature, camp site, etc. Make a list of around 15-20 things and make same copies on other papers of the list. Make a box beside each thing so that the kids can check the box with a ‘✔’. Distribute the papers to the kids and send them out to explore and find all of them. The first one to check off all the boxes or the kid who finds the most of the mentioned things wins.

Make sure to set some rules like setting a boundary, making the kids aware of certain harmful plants, animals and things, etc. The scavenger hunt can include the following things, for example: 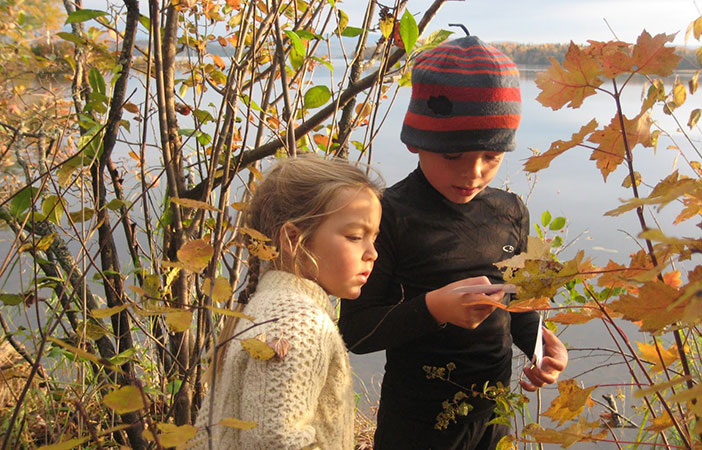 This is the classic limbo version but without the limbo. Instead of limbo, send out the kids to find a long stick or a hiking stick can be used too. Start the music and the campfire and start the limbo dance with the kids. It is a fun and engaging activity. 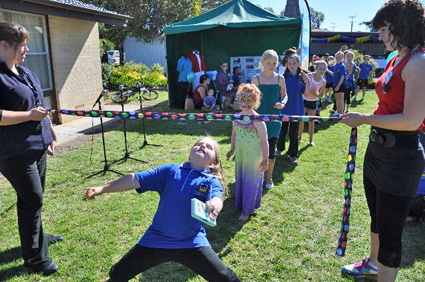 Fold the glow sticks into a circle and let the kids play ring toss with each other in a circle or in a group of 2 or more depending on the number of glow sticks and demands of interest from the kids.

Kids can also play this game in a different version if it gets too boring after a while. A stick should be dug inside the ground and the kids must throw the glow stick rings over that stick.

Make a finishing line at a distance from the point of start line. All the kids will have to stand inside the bag and stand on the start line beside each other. On the mark of ‘go’, all of them will start hopping. Whoever reached the finish line first wins.

One kid should be nominated to be the cop and should stay away from the group util one kid is nominated as the murderer without the cop knowing it. All the kids should sit in a circle. A campfire would make this game even more lively. The murderer secretly starts winking at other kids without being noticed by the cop. Whoever gets winked at will have to pretend to die. On the other hand, the cop has to guess and catch the murderer. If the cop guesses right, then the murderer becomes the next cop and the game will start over.

One kid is nominated as the spy. The spy has to look around and choose something – can be an object or anything else. The kid who is the spy will say, “i spy with my eye something that begins with the letter __”. Other kids have to guess what that object is. Whoever guesses it right becomes the spy for the next round. 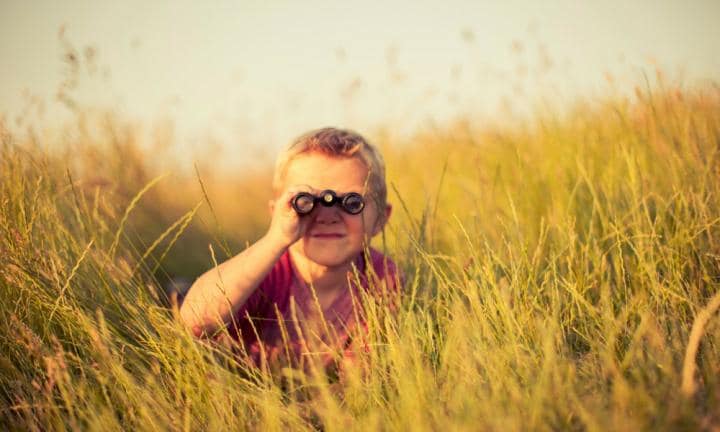 All the kids sit around the campfire. A theme is chosen, for example – countries, animals, things, names, etc. One by one, all the kids start saying a word. For example, the first kid says – ‘max’. Then the second kid must say what the first kid has said including another word of their own. For example, second kid would say – ‘max, karl’. This goes on and the whoever forgets gets eliminated from the game. The last person to stay wins the game.

All the kids sit around the campfire. This game is slightly similar to ‘who remembers’. In this game, a theme is chosen similarly and the first kid says a word. For example – ‘mike’. The next kid has to say a word which starts with the last letter of the previous word. For example – ‘eric’. This way the game continues.. There is no win or lose in this game. The purpose of this game is to just chill near the campfire and have fun together.

This game is very interactive and indulging. Call out all the kids saying – “It’s Storytime!”. The first kid starts the first line of a story on his own. The second kid adds another line to it and builds up the story further. The story moves on with each sentence told by all the kids to finish the story. Finally, the story comes out completely new and unique. This game makes the kids creative and curious.

Taking kids to camping is fun but sometimes it gets difficult to handle them since they tend to get bored after a while if there’s nothing much to do. Games are the best way to keep the kids engaged. Don’t forget to try out all these games during a camp to make it more happening and thrilling. Add some party boosters with these games and a campfire. Happy camping!

11 Must Watch Christmas Movies For Kids