It’s strange, but people give advice, tell stories, and basically tell what to do when they see a lady’s pregnant belly. With all of these, it’s important to be informed about harmful food and drink choices during pregnancy. During pregnancy a mother’s body is going through lots of changes at a rapid pace, so she wants the best for herself and her baby. 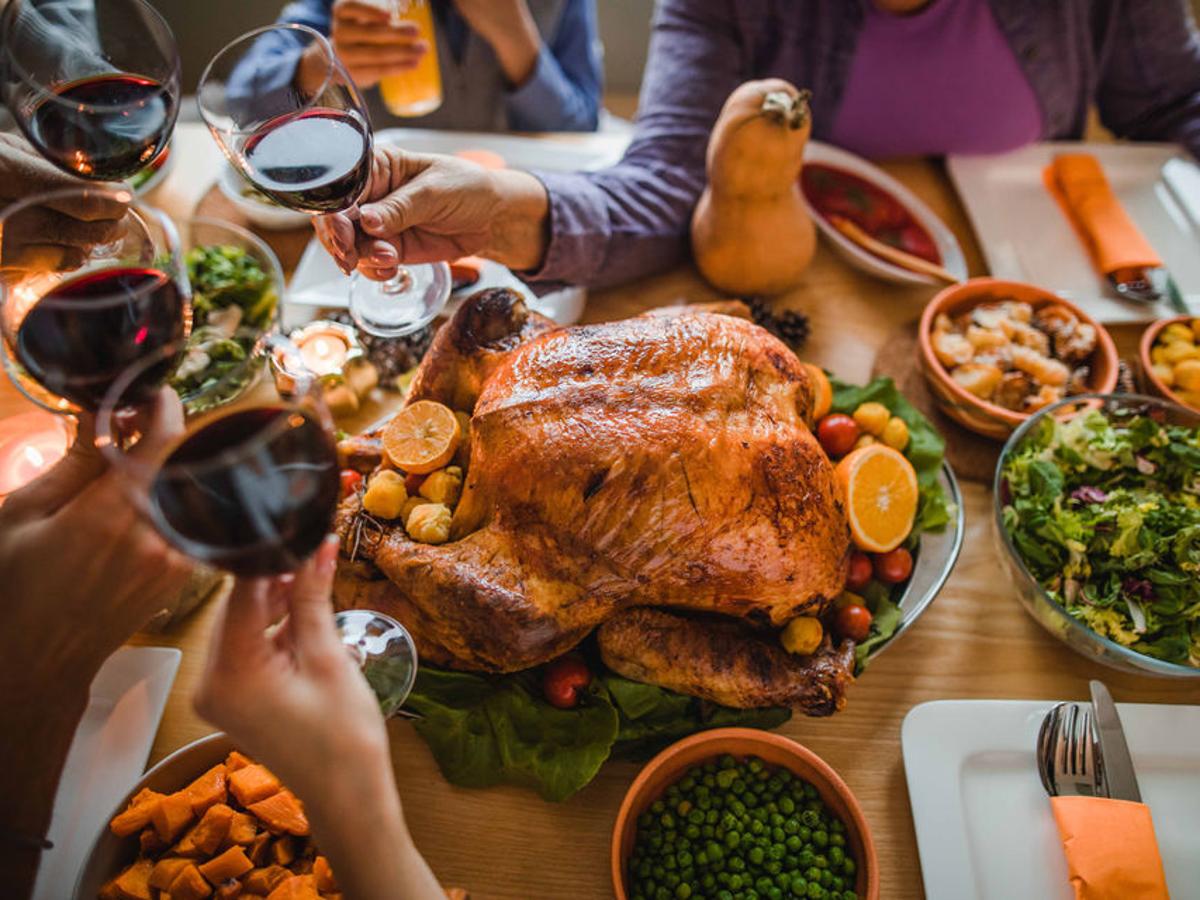 This article lists and expands on foods that are harmful and should be avoided during pregnancy for the safety of both the mother and baby.

7 Thanksgiving Foods to Avoid During Pregnancy

Raw and undercooked eggs should be avoided during pregnancy because they might contain the bacteria Salmonella. Although infection of this bacteria usually goes away after a few days, it can be more harmful to mothers and babies whose immunity is weak. When buying eggs at the supermarket, one should buy pasteurized eggs because when they are cooked, there is a very low chance of having harmful bacteria in food. The cooking temperature should be 160 degrees Fahrenheit.

Raw or uncooked eggs can be found in the following things:

A non-vegetarian diet has several health benefits, but there are some food safety rules in order to enjoy meat without sacrificing health during pregnancy. There are some harmful bacterias present in meat such as Listeria. This bacteria is harmful to both the mother and fetus and can result in a miscarriage.

During pregnancy, meat can be a safe food choice if it is cooked at a higher temperature. This means all of those cold cut deli meats should be avoided as well as cured meats like salami, Serrano ham, and pancetta should also be avoided.

Fish is normally considered a staple in a healthy diet because it is a delicious source of protein and essential fatty acids. There are some negative side effects of eating fish during pregnancy because of their high mercury levels which are toxic and harmful to both mother and baby.

Harmful fish to eat during pregnancy

Another reason fish is unsafe during pregnancy is that any raw, unpasteurized, refrigerated, smoked, or pickled fish contain some dangerous bacteria.

But there is no need to worry because a mother can have 2-3 serving a week of certain fish with lower mercury levels. But a mother should cook them at a higher temperature so that both mother and baby are safe.

Safe fish to eat during pregnancy

This is one of the most highly specified food on the list. Alcohol is not recommended at any stage of pregnancy. Alcohol hinders the delivery process so, at this stage, it is imperative that a woman should not even think of consuming alcohol. A mother should avoid alcoholic beverages to keep her baby safe and healthy.

During pregnancy coffee and tea should be completely avoided. But if a pregnant woman wants to drink them, then she should restrict herself to just one cup a day as it could lead to constipation. For pregnancy 200 mg of caffeine is the maximum amount that is safe for daily consumption. Caffeine could hide in iced tea, soft drinks, chocolate, and even coffee ice cream so be aware of these items.

Caffeine more than 200 mg daily may increase the chance of miscarriage. Too much intake of caffeine also interferes with the body’s ability to absorb iron (which can cause anemia).

A woman doesn’t have to worry about finding unpasteurized milk at the supermarket, thanks to the food and drug administration. But soft cheeses made with unpasteurized milk should be avoided during pregnancy because they harbor listeria and other pathogens. Avoid feta, Brie, goat cheese, blue-veined cheeses, and queso fresco, and always check the label to make sure they are made with pasteurized products. Stick with hard cheese or heat up soft cheese at high temperatures for an alternative.

Bacteria like listeria and E. coli are present in unpasteurized milk, and this can cause trouble for the mother and the baby. So, to be sure a mother is making a safe food choice, she should always check all the labels before consuming it.

It is easier to buy the salad with pre-cut veggies at the grocery store, but this is not safe during pregnancy because it can harbor harmful bacteria. These products contain Salmonella and E. coli, so it’s best it buys fresh produce and make salads from scratch. To ensure that a healthy choice is made during pregnancy a woman should ask if the salad is fresh or from a bag.

Consult with Metro OBGYN about what to eat during pregnancy

There are plenty of foods that a pregnant woman can enjoy. It’s important to keep in mind the foods mentioned in the above list, especially while out at restaurants. Stick to the safe food and enjoy a varied diet with peace of mind about the health of the baby.

A pregnant woman should speak with a provider about what foods are safe during pregnancy.

How to Get Rid of Fruit Flies: 7 Effective Techniques You...