Symptoms of brain tumour in teens are headaches, nausea, vomiting in the mornings, feeling irritated, problems with speech, blurred vision or double vision, loss of appetite, extreme fatigue, problems with coordination, seizures and problems with balance.

What is a brain tumour?

Brain tumour is the condition where this abnormal mass of cells proliferates in the brain leading to certain brain dysfunctioning. Tumour can either start in the brain or spread from else where in the body to the brain, where these are called as mets.

A Guide for Symptoms of Brain Tumour in Teens 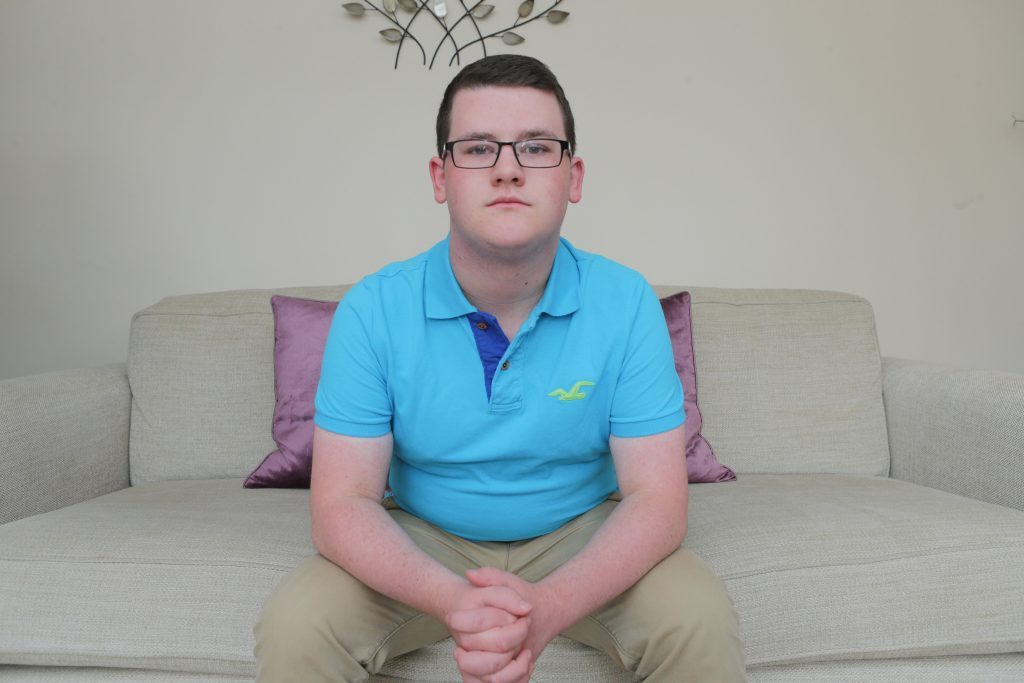 What is the cause for brain tumours?

A study has found that nearly 13% of brain cancers were diagnosed in patients of age below 20 years. As the fear for cancer inflicting a large number of people has become common, this is a concern for parents.  Parents want to know the cause so as to protect their child from tumours.

The causes for brain tumours are not known and currently research is being done on these aspects. There could be a genetic predisposition that can increase the risk for brain tumour.

Certain viruses, mobile phones and signal towers are also suggested as possible cases for brain tumours.  There’s a lot of research still going on but no proper evidence has been suggested yet.

What are the symptoms of brain tumour?

The symptoms for brain tumours are different based on the area of brain affected. These symptoms can be suggestive of various other reasons and not just have to be of brain tumour.

The brain is enclosed in the skull with a protective fluid around called the cerebrospinal fluid. This fluid is formed and drained at a regular rate each day. Due to the abnormal growth of tumour tissue in the brain, this can cause the pressure in the skull to rise leading to raised intracranial pressure. It can be either due to block in the free flow of cerebrospinal fluid causing its accumulation or the swelling of brain due to the tumour.

Read More: Can use of Talcum Powder give me Cancer?

General symptoms of brain tumour in teens are –

When to consult a doctor?

If you notice one or more of the above symptoms in your child, you need not be alarmed as it need not be a symptom of brain tumour. If the symptoms persist for long and gradually worsen over time then seek medical help.

Seizures are generally one of the first symptoms exhibited in case of a brain tumour. But many a times a brain tumour need not be the cause for a seizure. Consult your general physician or a neurologist to know more.

A brain tumour is diagnosed by a CT scan or an MRI scan. Consult a neurologist who will work with an oncologist to come up with an effective plan to rid of the tumour.

There are different grades of tumours and treatment plans for each grade are different. Early intervention prevents the tumour from progressing onto a later stage and avoids further complications.

Usual plans include surgery, chemotherapy and radiation. There should also be a strong emotional support provided for the child by the family as well as the doctors.

Brain tumours are caused by the uncontrollable growth of abnormal cells in the brain tissue or by migration of these abnormal cells from different parts of the body. The symptoms for brain tumour vary depending on the region affected. General symptoms include headaches, nausea, vomiting, vision troubles, lethargy, loss of appetite, changes in sleep pattern, extreme fatigue, behavioural changes, seizures, etc.

If one or more of these symptoms are noticed in your child then they do not confirm a brain tumour as it could also be due to other causes. So you need not be alarmed. If you notice that the symptoms are worsening and persisting for a long time, consult your general physician. A brain tumour is confirmed by a CT or MRI scan and a neurologist and oncologist can work together to come up with a treatment plan. 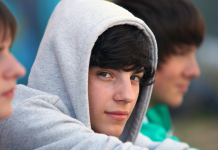 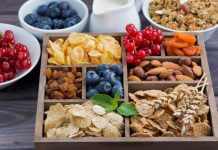