Every pregnant woman along with her family is excited for the upcoming new member of the family. They want to see the baby soon as per the due date of delivery. But if the arrival of the baby is quite early i.e. within the 37 weeks of pregnancy then this is the matter of concern. As the baby is not mature enough to live an independent life. Therefore, it is necessary to delay the delivery and this delay can be done through the use of the steroid.

Birth of a baby is considered preterm or premature when the birth of the baby happens before completion of 37 weeks of pregnancy. Though normal pregnancy lasts for about 40 weeks. The last weeks of pregnancy are important for the maturation of the vitals in the fetus such as the brain and lungs. This is the reason, babies born preterm are often associated with some medical problems such as any physical disability or life-threatening complications such as respiratory distress syndrome (RDS). Steroids such as Dexamethasone and Betamethasone are used in preterm deliveries. 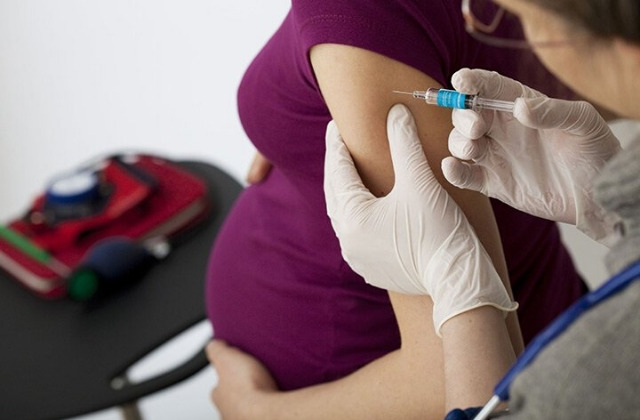 Babies born preterm do not have enough mature lungs and thus have difficulty in breathing. This difficulty can be overcome by steroids. It is important to give steroids before birth so that this steroid helps in unborn child lungs to mature quickly. Such therapy is sometimes known as antenatal steroid treatment.

Corticosteroids, synthetic forms of natural human hormones are other names for Steroid drugs. Steroid travels all the way from the mother’s body to the baby’s body and lungs via the bloodstream. A single “course” of antenatal steroid treatment comprises of two injections administration 24 hours apart. It is found that the administration of steroids in early pregnancy around 25 to 33 weeks can help to speed up the development of the lungs in the baby. This has resulted in better survival rates of preterm babies.

Benefits of Steroids in Preterm Birth

Researchers have found that preterm babies death number was higher when steroid was not given. The death occurred within a few weeks of delivery.

Steroids help in preventing the serious respiratory diseases which usually occur after the preterm birth.

Reduction in Risk of Brain Hemorrhage

Since the brain is not fully developed in preterm babies, there is a risk of bleeding in the brain which could be prevented by antenatal steroid treatment.

Bowel disease such as necrotizing enterocolitis (NEC) is prevented by steroid therapy.

It has been observed that even a single course of this antenatal steroid treatment can lead to the maturation of lungs in babies and may help the baby to live normal healthy life after birth. The requirement of the second course is seen in those cases where the delivery is delayed by 10 or more days after the first course. The second course is also found beneficial in lowering the risk of breathing.

Prevention and management of preterm birth are efficiently controlled by the antenatal steroid treatment. Dexamethasone is a drug of choice and is recognized as one of the essential medicine by the World Health Organization (WHO). Many preterm babies whose mothers took steroid treatment during pregnancy are living a normal life without any complications. Steroids have led to a decrease in the mortality rates of the neonates caused due to preterm birth. Steroids are thus considered life-saving drugs too.

Can I get Pregnant if I am Premenopausal?

9 Benefits of Walking During Pregnancy