Pylorus is a muscular valve in the distal part of stomach which connects stomach to duodenum. It has two parts pyloric antrum and pyloric canal. It prevents regurgitation of intestinal contents into the stomach and prevent passage of large or undigested food particles into the intestine.

What is pyloric stenosis ?

In this rare condition, muscles of pylorus part of the stomach abnormally enlarges causing narrowing of the opening and thereby preventing food from entering the intestine. It mainly affects babies between birth and 6 months of age. 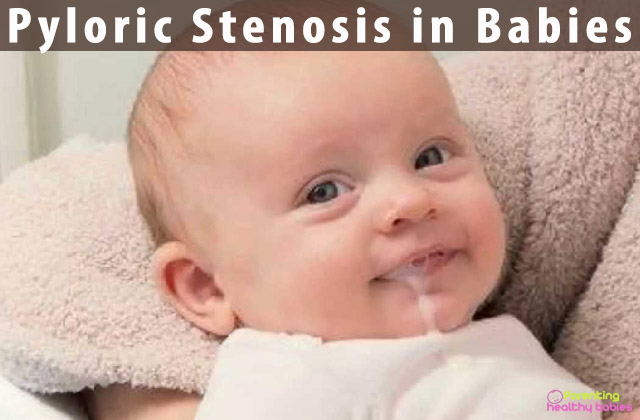 The exact reason for the thickening of the muscle is not known but it is speculated that the abrupt thickening could occur either at birth or early after birth. These conditions lead to two types of pyloric stenosis in infants:

Stenosis, occurs when the baby has a thickened pyloric muscle right from the birth. Exact cause is not known but it appears to have familial clustering and recessive genetic origin.

What are the risk factors?

The following conditions increase the chances of a baby developing pyloric stenosis:

What all symptoms your baby will show ?

Your baby may show following symptoms :-

If you spot any of the other symptoms, rush the baby to a doctor right away as the condition could lead to some serious complications.

How it can be treated ?

Before starting the treatment your baby is physically examined by the doctor . Sometimes the doctor can feel the olive shaped lump and sometimes waves or ripples (due to peristalsis) can be seen in the abdomen.

If the diagnosis is positive then your baby should be treated immediately.

Pyloric stenosis is treated in two stages. First, iv fluids and nutrients are given intravenously to treat dehydration and to maintain electrolyte balance. After this ,surgery called  pyloromyotomy is done in which the surgeon cuts open the thickened pylorus muscle that has caused the narrowing thereby allowing the passage of food from stomach to intestine. This surgery is performed using either an open or laparoscopic surgical approach..

Your baby should be able to go home a day or two later. Your baby may be given iv fluids until she begins to eat and their might be few episodes of vomiting after the surgery.

How it can be prevented ?

Usually this condition cannot be prevented. If you know about a family history of this medical condition you should pay close attention to your child and watch for symptoms. If these symptoms and signs appear, you should contact the doctor immediately. Prompt treatment will ensure that your child suffers no long term effects. Make sure to look for medical assistance as soon as possible to enable proper and timely treatment for your child.

You should avoid smoking during pregnancy and should not take erythromycin during the gestation period. 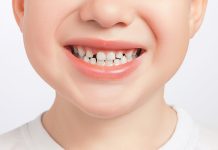 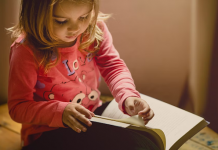 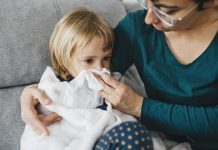 How to Take Care and Comfort Your Sick Child?

11 Home Remedies for Earache in Teenagers

Health Benefits of Nutmeg in my Baby’s Diet