Every mother wants her baby girl to be powerful and confident all the time. To make this little girl powerful, the first to start with is to give her a powerful name. But to choosing the perfect name is no easy task. It should be distinctive enough to not to be shared by everyone in their child’s future kindergarten class. At the same time, it should be easily recognizable, classic and beautiful and should have a beautiful meaning to it. To help you with your search for such names, here is a collection of 20 perfect and powerful girl names that define strength. 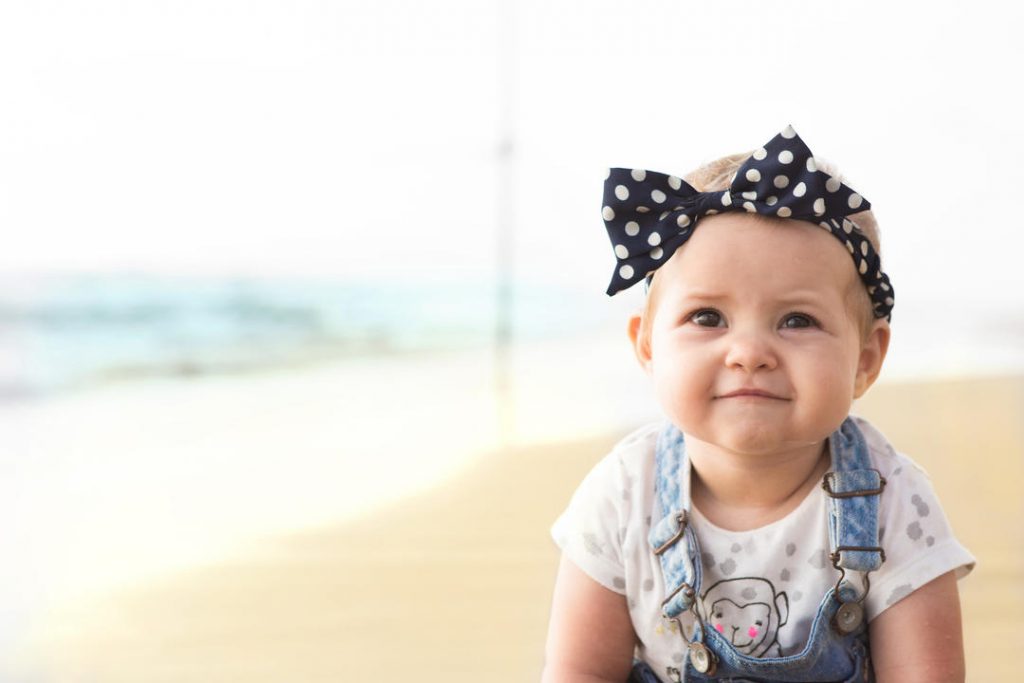 Diana means divine and also has some royalty added to it; Princess Diana. Diana is also the true identity of the character Wonder Woman.

Valerie means ‘strength, health’ and is the French variant of Valeria.

Melisende means ‘strong in work’. One of its variations, Melisande is associated with a fairy tale heroine too!

Trudy is of German origin and means ‘spear of strength’.

It is the Italian feminine variation of the name Gabriel. Gabriel means ‘God is my strength’. It is one of the most given baby girl name every year.

Keren is a Hebrew name and means ‘strength and power.’ Famous name bearer is Keren Ann, the Islareli singer.

Gesa is beautiful Dutch name which denotes the ‘strength of a spear’.

It is an English origin name and embodies ‘strength and nobility’.

If you really want a powerful name, then Valda is one of the best options. Valda means ‘rule and power’.

Carla is a Portuguese name which means ‘one who possesses strength’. Though its meaning is strong, it sounds romantic. Famous name bearer is Carla Bruni, the actress, singer, former model and former French First Lady.

This name has two powerful references in India. First is the former Prime Minister, Indira Gandhi and the other is India Nooyi, the CEO of Pepsico company. Indira means ‘bestower of wealth’.

Ruth is a Hebrew name which means ‘compassionate friend’. There is a book in the Bible with the name Ruth which tells her story.

It is the feminine version of the name Andrew. Andrew means ‘strong’. This one is best fit if you want a strong name.

Althea name is found in the Greek mythology and pastoral poetry. It means ‘with healing power’. Famous name bearer is Althea Gibson, the first African-American tennis player to win at Wimbledon.

Philomena is a Greek name which means ‘lover of strength’. The story in Greek mythology says that Philomena is an Athenian princess whom the gods transformed into a nightingale to save her from the lecherous kings.

It may sound meek, but the meaning of this name is ‘lion’s strength’.

It is an old-English name which means ‘war strength’.

Hope this list has made your search easy in finding a powerful name for your baby girl. Make sure to let us know if you have picked one of the suggestions.

11 Tips to Reduce the Use of Pacifiers

7 Ways to Instill Self Confidence in your Child