Teenage is the most critical age and requires several parenting tips to help you help your teen go through it. This age is often filled with problems and misunderstandings between parents and their children. Clashes in opinions and values often lead to the teenager’s opinions not being respected by the parents and thus it results in conflicts.

Have you ever felt that your parents don’t understand you? Or felt they are keeping too much expectation from you who are indirectly causing a burden on you? Well, feeling this way during teenage is common and almost every teenager feels so one day or the other. But how to cope with it? Does scolding or looking down on one’s child help the child in any way? Well, no it rather creates insecurity in them. 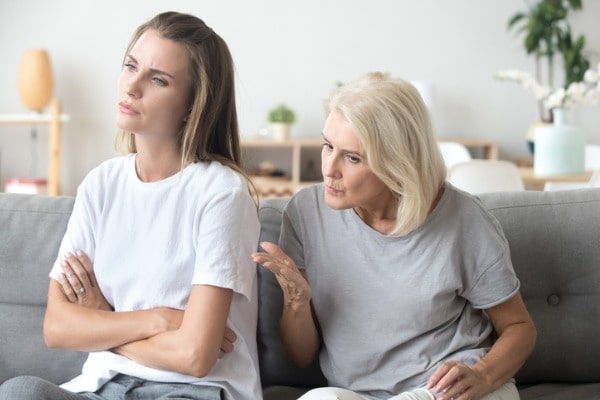 Importance of Good Parenting for Teens

There is a very wrong and generalized picture given in the world about how a parent should be. Every individual is different and so is their view towards the different situation. Often being strict or always trying to be ethically right doesn’t help a child, rather it makes him or her question their ability.

They are the role models

We consider actors, actresses as an idol or role model but the reality is that we see our parents as a role model. A child imitates his mother and father from a very early age and that continues until unless he gets a sharp idea about his conscience. Thus the parent’s actions are integral and the main source from where the teenager is learning and experiencing.

Pillars of their children’s future

Good parenting helps in the proper execution of a child’s future. It is termed as the building blocks of their better future and a better future doesn’t always mean in studies or career rather it means behavior, kind nature, humble to others, etc.

If parents stay positive it gives the child immense motivation and the will to do something. The positive vibe will help him or her boost their confidence.

A teenager goes through too many changes and along with those changes comes the question of “am I perfect?”, “why is she prettier than me?” And like this too many insecurities about their looks, acne, their height, their weight, the way they speak, everything counts. Good parenting is very important here as it gives him or her the assurance that no matter what you are fabulous and unique, you don’t have to be like others, be your version of beautiful. This will not only eliminate the insecurity but will also boost confidence in them.

When a child has crossed the age of 11 one should be a friend rather than a strict parent. At this age, teenagers try and hide a lot of things due to fear. That can lead to a dangerous path.

This is the most important step for every parent. Often it is seen that parents are so busy in their own life and career that they don’t even know what is going on in their child’s life. Talking or any communication whether through chats, phone calls, face to face interaction acts as therapy. At first, the child may hesitate to talk but then eventually when you will make him comfortable, he will be open with you.

This is one of the most important parenting tips. Often parents act so strict that even if the child wants to convey anything they step back due to fear. Try to be friendly and try to understand what they are saying. Even if you are not being able to understand, at least listen to them and then give your opinion instead of cutting their talk and scolding them.

This is very much needed, that is being empathetic. Try to understand what exactly the teen is going through. Whether they are having any pressure regarding some exams or relationship issues, are they okay with their school or college, etc?

Look upon them but don’t spy

This is another important parenting tips. Often some parents are so obsessed with their kid’s day-to-day routine that they spy on them which hampers their privacy. After a certain age, every child needs privacy, and if a parent tries to hinder that the child becomes reluctant and irritated. So obviously as a parent keeping an eye on your child is important but that doesn’t mean spying.

After a certain age, teens give the maximum of their time to their friends instead of parents. Here parents have to take the initiative and go for a trip, or watching the cinema together, or going to a restaurant, having a cup of tea on the balcony. In these small ways, one can spend quality time together and get to know each other better.

Don’t push them off their limits or try to decide on their behalf. Rather let them decide what they want for themselves.

This is one of the most important parenting tips. The conflict between parents and children arises because whenever they try to share something, often they are disappointed. Parents become judgmental and they start questioning their child’s choice, point of view. So listen without judging them and handle the situation calmly.

The above parenting tips will surely help you in raising your teenagers. 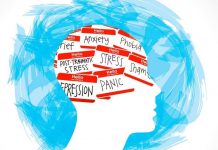 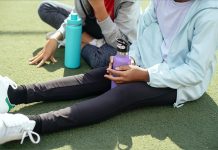 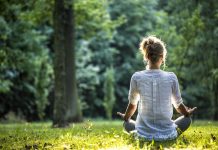