The word nulliparous has its roots from the Latin “null” meaning “not” and the verb “parere” meaning “to bring forth”. A nulliparous woman is someone who has not given birth due to certain reason, or someone who has given birth to a stillborn baby or those who gave birth to a child who could not survive out of the womb. Apart from the childbearing difficulties, nulliparous women are prone to other health conditions such as breast and reproductive cancers. Also it is important to learn on what type of birth control to use if ever a woman is planning to have babies in the future, since few methods make it difficult to conceive later on the long term usage. 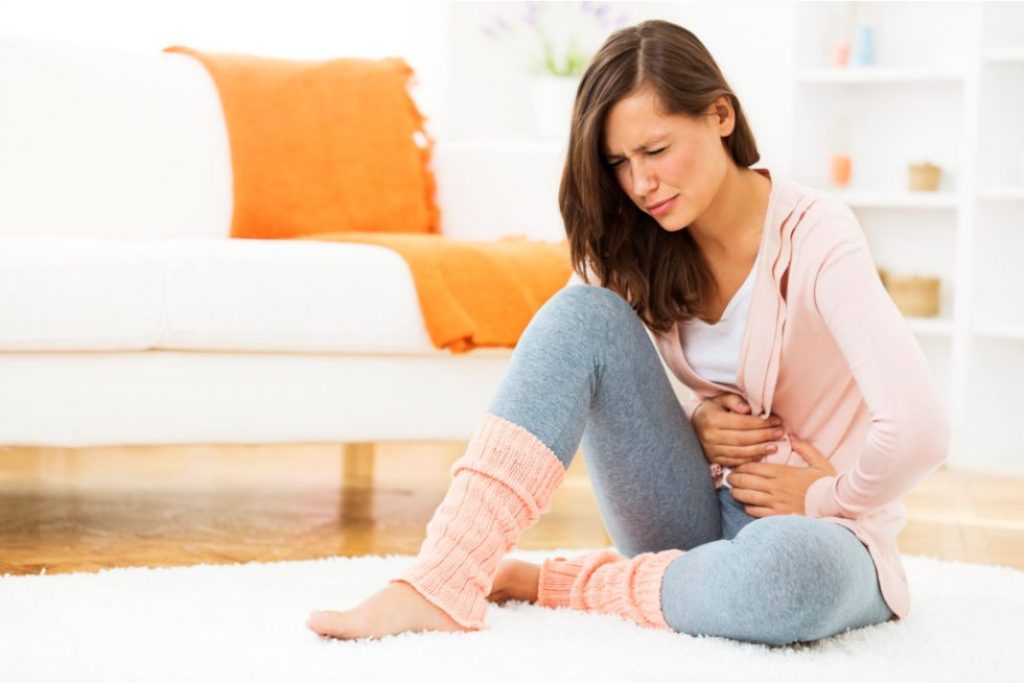 A two case-control study was conducted in Italy between 1983 and 1984 to investigate the relation between hormonal and lifestyle factors and breast cancer risk in nulliparae. The study confirmed that 1002 nulliparous controls were admitted to hospital for a wide range of acute, non-neoplastic, non-hormone related diseases and breast cancer.

In other cases it was stated that women in their 20’s have lower risks of breast cancer. But also the first 15 years after pregnancy can be a period with higher risk of cancer. It is also said that women who gave birth to 5 babies have 50% less chances of facing breast cancer, since breastfeeding reduces the risk of developing this cancer. And as per a study made on 1.8 million pregnant women, after the age of 35, women have a higher risk of giving birth to stillborn babies.

IUD Use and Pregnancy

IntraUterine Device is a contraceptive method used to avoid pregnancy. With this a women can avoid pregnancy up to 12 years. The American College of Obstetricians and Gynecologists (ACOG) suggests that both adult women and adolescents who have not given birth could benefit from IUD (intrauterine device) use.

The current research by WHO (World Health Organization) found out that IUD users who are in stable and monogamous relationships have no increased risk of infertility. Nulliparous women were likely to have had exposure to multiple sexual partners, and are likely to have been exposed to a sexually transmitted disease (STD). Infertility can be a side effect of STDs. ACOG practice suggests that even if a woman has not yet given birth she can use the long-acting reversible contraceptive methods like IUDs.

The stages of labor differ from that of mothers and nulliparous women. During the latent stage, first-time moms have 1.5 hours longer mild and infrequent contractions. The active stage is 2 hours longer and the second stage (the time when the cervix dilates and the baby comes out) is 50 minutes longer.

Women who get pregnant for the first time in their 30’s have more health risks compared to others. This can be due to the physiological changes during first pregnancy. Second and later pregnancies have very less physiological changes. Therefore, it is suggested that conceiving before their 30’s can help women to prevent many health conditions.

Veiny Hands in Women: 9 Must Know Causes of Veins Popping...

Best Nursing Bras and What to Look for While Selecting One