Netflix, which has lots of teen shows, is the present syllabus of many teenagers and also adults. Very few read books or even watch television because maximum of the population spends their time on Netflix. It has all those movies, shows which are enough for an individual to understand life and very well relate to it in the upcoming years.

Moreover, Netflix is also full of teen shows which a teenager should definitely watch. It will help in building their knowledge of social skills and making them comfortable with the upcoming challenges they’ll be facing. 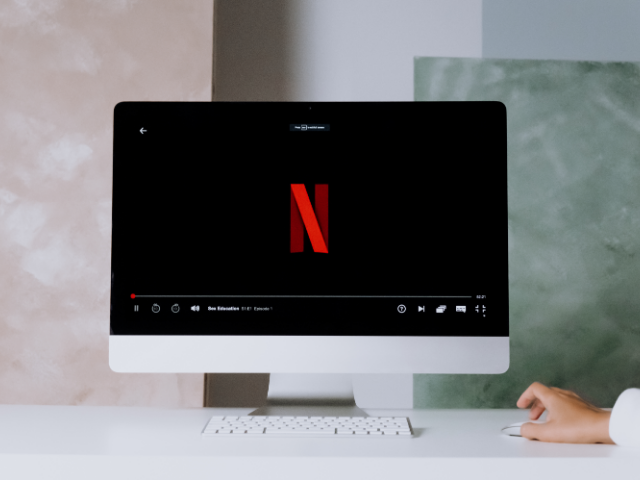 10 Must Watch Teen Shows In Netflix

Never have I ever

This is an amazing series based on an Indian American girl who hallucinates about her father after her father’s death. This series gives you a brief idea about how one actually reacts to a sudden trauma and what the family faces along with it. It also showcases all the hormonal changes that occur, then high school, being a good student, having issues with friends, the sudden death of the father, equation mismatch with mother, etc.

This is an amazing series because it gives you a clear-cut idea that how a teenager goes through something horrifying or traumatic. The best part is how she copes up with it and continues living. Though another season is yet to come that will mainly showcase the love life of the girl.

School is not always a happy place or a second home. Sometimes the place we feel we’ll be safe but at times that place causes trouble to our lives and makes everything unbearable. 13 reasons why is a story of a girl named Hannah who commits suicide because of too many things happening to her at school. In a surprising turn of events, before committing suicide, she prepared 13 tapes confessing who are behind her choice of committing suicide.

This is one of the most important series for every teenager to watch as it consists of all the information one needs to know and learn about sex. This education is very important along with any other subject education but unfortunately not every country’s culture provides their children sex education. So the least they can do is to subscribe to Netflix and help them know and understand themselves.

I am not okay with this

It is a series based on an identity crisis or difficulty. While growing up teenagers tend to feel a hormonal imbalance. A lot more things change in them so growing up with the issue of not identifying oneself properly is the biggest scary moment.

This series shows you how the girl identifies herself and what she does next.

If you want to build something of your own you must watch this series. It showcases a YouTuber and her story of people showing hate and how she coped with that and kept on going anyway. Life is not as smooth as it looks and one needs to struggle and work day and night to reach a particular place.

It is a 90s series that actually gives you an idea of “welcome to the world, it sucks”. This series rightly shows how much a child seeks validation and attention and tries his or her level best to fit it. Along with this, it shows how one gets bullied and played and thinks something but gets something else, and vice versa.

Teenage life is all about insecurities, bullying, depression, anxiety, futuristic thoughts, and whatnot. This series will help you identify what are those and how to deal with them.

An amazing series based on motivation. A teenager needs to channelize his or her aggression in the right direction and this series gives that direction.

Naruto is an anime that is very motivating. It gives you an idea of life and different people having different types of perception and preposition towards the same thing. Every person has a choice of either being good or turning into evil.

It’s an absolute bliss watching this series as it contains strength, emotion, funny acts, inspirational incidents, and above all it has a perfect ending.

Autism is not known to many. It is an illness due to which one tends to be anxious all the time. This series showed how a person with autism copes up with the help of his friends and family members.