Whether it be a new mother or expecting mother, there is always an overbearing sense of panic if whatever you are doing is right for your baby or not. Adding to this is your job stress of completing your assignments on time, reaching the goal before time runs out and most of making to work on time.

To avoid all this and to ensure the better health of employees and that they are productive for the company, government introduces maternity leave for a stipulated amount of time and also certain other benefits. This maternity leave and benefits varies widely from country to country.

Maternity leave and benefits in Canada are one of the best among all the other countries in the world. There have been some modifications made to the already existing one in response to the promises made in the 2015 campaign. 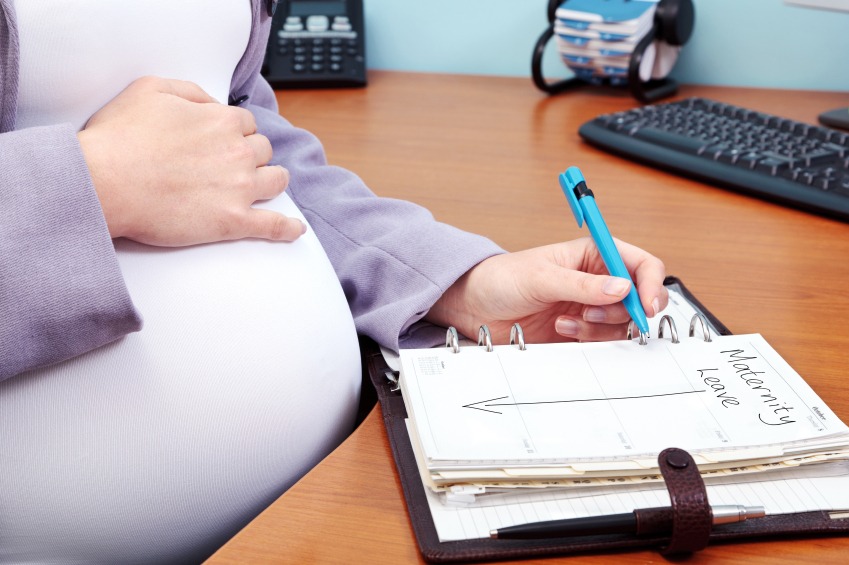 Let’s see the awesome benefits with maternity leave that every parent in Canada should know about:

⦁  The Canadian government mandates the employers to offer both leave and benefits when the employee is on a maternity leave, after which the employer has to accept back the employee in the company with the same rate of pay and same employment benefits.

⦁ To qualify for availing this maternity leave, you will have to have worked at least 600 hours in the last year while in Quebec; parents will only have to have earned $2000. As of 2011, self-employed parents also qualify for availing this maternity leave, if they have been paying employment insurance premiums for 12 months prior to the leave. Families that are earning a net income of less than $25,000 can also qualify for an employment insurance supplement.

⦁ Until August 2018, Ottawa is also conducting a pilot project allowing parents on leave more room to work part-time, while keeping a higher portion of their benefits.

⦁ There’s nothing specific for fathers under the modified maternity leave programme, unless you are living in Quebec. Parents can decide to split the leave however they chose to after the mother has taken 15 weeks of the designated maternity leave. Either the mother or the father can take the 35 weeks of parental leave after the baby is born or adopted. Both the parents can take the leave at the same time but they cannot double up on the benefits. There will be only one cheque per household.

⦁ The liberals have reduced the waiting period in Canada from two weeks to one week for those enjoying employment insurance benefits. While if you are in Quebec, then Quebec has eliminated any waiting period and thus parents can qualify and thus reduce the amount of time it takes for more money.

⦁ Quebec has a specialized maternity programme from the rest of Canada, which is bound to leave you envious if you are not living in Quebec. Quebec provides parents larger benefits and the weekly cheques are up to a $900 per week too. Quebec is also the only province to have provided a leave for the fathers too. Fathers are offered a five week of paid leave whether to take it or leave it. The benefit of this is to assign a dad role in equalising the household chores and also changing the stereotypical thinking that it is always the female employees who is absent from the office when a baby is born.

⦁ The best part of this modified parental leave with benefits is that it can be enjoyed by both the mothers who have given birth and also those who have adopted a baby.

⦁ When your normal weekly earnings are reduced by more than 40% because of pregnancy or your need to care for the baby then you may be eligible for employment insurance maternity or parental benefits.

Canada, in the 2017 budget announcement, the government has provided more benefit able and supportive benefits for maternity or parental leaves for the Canadian families. There are some really amazing benefits which include the leave can be taken up to 18 months instead of just 12 months and in the Quebec province even the fathers can avail a paid leave of 5 weeks. These benefits are for both the mothers who’ve given birth and for those who’ve adopted. All these benefits add up to less stress, more productivity in the employees.

HCG Injection During Pregnancy: Is It Safe?