India is a vast country and is among the developing nations in the world. India is the best example for “Unity in Diversity”. It has a lot of diversity in customs, languages, traditions and many other things. India is well-known around the world for its ancient culture and history. Here are more interesting facts about India.

Read More: 12 Things about Indian Flag Every Child Should Know 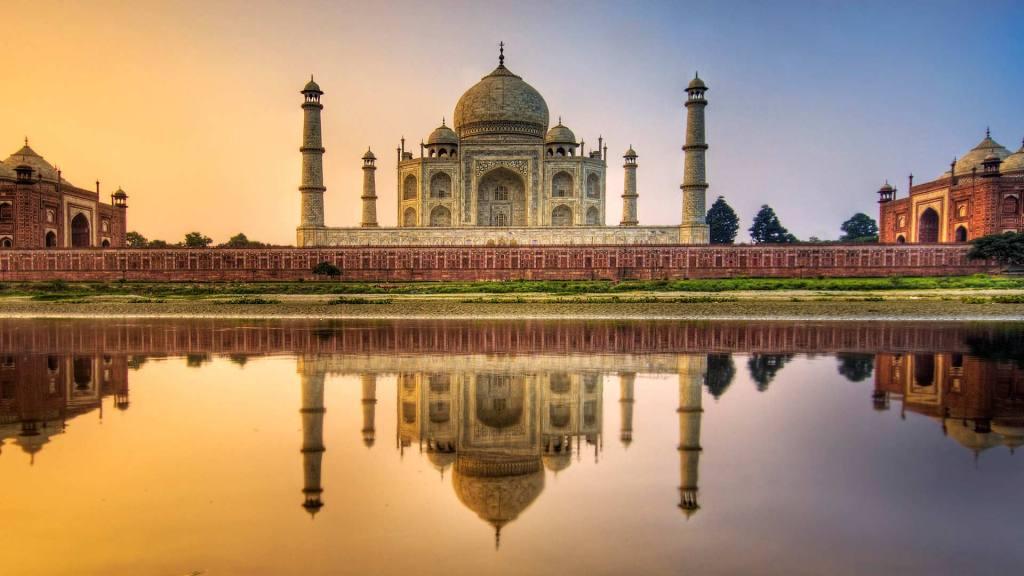 151 Marriage Quotes that Will Fill Your Heart With Love