During pregnancy, certain tests are taken to make sure that the baby is developing just fine and the mother is healthy. One of the tests the doctor might suggest is a urine test to check for epithelial cells in the urine. These cells are found on the skin, vessels, urinary tract, and organs. It is normal to have a few of these cells in the urine as well. However, a large number can lead to problems and a cause of concern. A large number of cells can suggest a urinary tract infection, yeast infection, kidney disease, liver disease, and certain types of cancer. 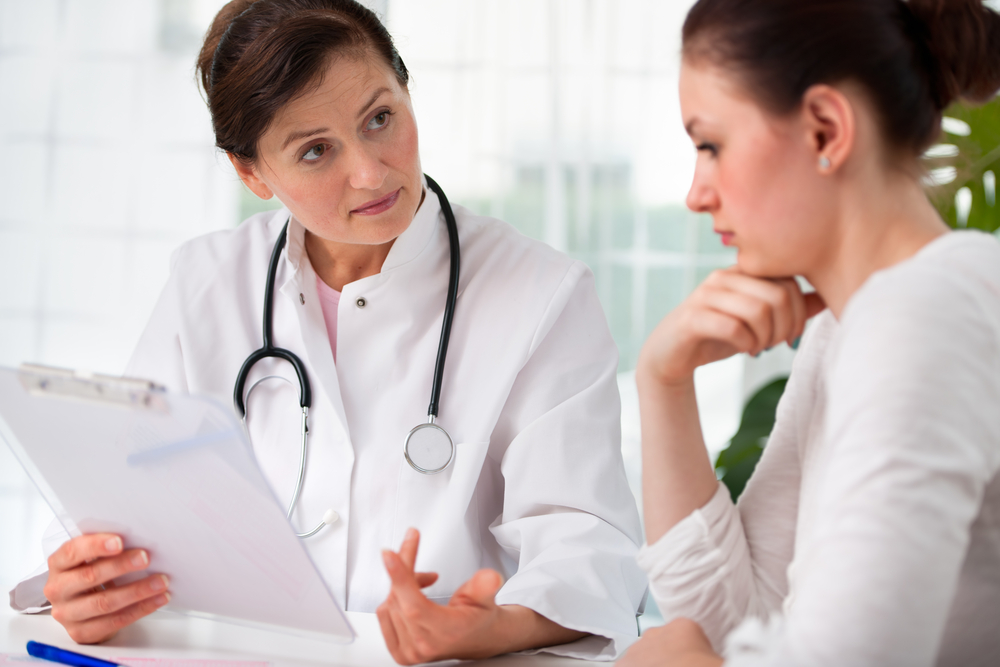 What Are Epithelial Cells?

Epithelial cells line the surface of the body such as the skin, inside of the throat, intestines, all the organs, and blood vessels. These are tightly packed and function as a barrier between the inside and outside of the body, protecting it from the virus. However, sometimes viruses get through the epithelial cells to further invade the body which leads to disease. Since these cells make up the first layer of tissue on the organs, they are present in different forms and sizes to perform different functions wherever these are present. They even line the inside of the food pipe and intestine where these help in the digestion and absorption of food eaten. In other areas, these secrete enzymes, hormones, and mucus in the body.

Types of Epithelial Cells in Urine

These cells vary in shape, size, and appearance. Following are the types –

What Does Squamous Epithelium Mean?

Squamous epithelium means large epi cells which originate from the female vagina and urethra. These types of cells are most commonly seen in urine during pregnancy.

What Is The Normal Range of These Cells in Urine During Pregnancy?

A urine evaluation test is needed to understand the number of epithelial cells. The lab technician will see the number of visible cells in a high-power field (HPF) under a microscope. Based on how many are seen, the tests report will indicate a few, moderate or large number of these cells. As these cells shed from the body due to the ongoing build and repair process, the normal range of epithelial cells during pregnancy or prior to it in urine can range from 1 to 5 flat cells under HPF.

Pregnant women generally have a slightly higher count of these cells in the urine because there is a lot of changes in the body. Therefore, 8-10 of these cells in urine are not alarming during pregnancy. However, further tests to look for urinary tract infection, yeast infection, or inflammation caused by another condition should be carried out. Higher ranges of these cells are a cause of concern. For example, more than 15 renal tubular cells under HPF indicate a problem in the kidneys.

What Do High Epithelial Cells in Urine During Pregnancy Mean?

If it is found that there are 15-20 epithelial cells in the urine during pregnancy, then it is a cause for worry. Technicians first rule out the possibility of the presence of large amounts of sediments in the first urine sample that may be concentrated. It means have to drink more water and go for another urine test after some time. If there are significant epithelial cells in the subsequent testing, the causes can be –

It is completely normal to lose some epithelial cells on a regular basis. All the organs in the excretory system have these cells and are shed now then as part of the body’s ongoing repair and maintenance. If drinking less fluid before a test and the urine is concentrated, it is possible to get a sample with high epithelial cells.

It is easy to contaminate the sample collecting cup if one does not follow the proper procedure to collect urine. If the genitals are not clean prior to the test, it could contaminate the sample. There would be an accumulation of epithelial cells that would pass into the sample container. The same could happen if one fails to properly use the cleaning wipes provided to clean the genitals. Sometimes, the cup can get contaminated when touched by its interior. Or it may have contaminants from the start which can also throw off the readings. If you have any suspicions of these, ask for another cup for a fresh sample to clear all doubts.

Utis generally begin at the urethra from where the bacteria proliferate upward into the urinary system. When the bladder lining is irritated or inflamed, it leads to sloughing of the epithelial cells in the bladder which can be found in the urine sample. In a severe UTI case that has made its way to the kidneys, there can be renal epithelial cells in the urine samples. It is important to note, however, that there could be other serious causes that can lead to similar test results as a UTI, and as such, the doctor would look into it carefully. When random urine samples come back with high epithelial cells, utis must be ruled out first before further proceeding.

Pathologists also look for a particular type of cell coming from the kidney. Finding epithelial cells from the renal tubes can indicate a severe infection in the kidneys or other issues. The renal tubes function to filter out blood and producing urine. A large number of these cells in a urine sample could indicate nephrotic syndrome. This condition is always caused by kidney damage.

If found any epithelial cells in urine during pregnancy is a thing to worry about but not panic. Further testing and confirmation can rule out other variables and causes. Contact the doctor for treatment.

15 Fertility Herbs For Men And Women

All You Need To Know About Eating Spicy Food During Pregnancy

Evening Primrose Oil to Induce Labor: Is it Safe?

Nutmeg During Pregnancy- Is It Safe