During pregnancy, many women face constipation problems which may be due to hormonal shifts and additional pressure exerted by uterus over the intestines. Constipation is considered as having less than three or even fewer bowel movements per week. It is also recognized as straining during the bowel movements, the problem in passing the stool, and passing a small amount of stool. Doctors suggest to change the lifestyle and provide over the counter product (OTC) products to cure the symptoms of constipation.

Is it Safe During Pregnancy?
Colace and Breastfeeding
Side-Effects of Colace
Colace Interactions
When to Seek a Doctor
Important Points about Colace

All You Need to Know About Taking Colace During Pregnancy

Colace is also known as Docusate and it is a stool softener. This softens the bowel movement and makes its passage easier. Colace is used to treat or prevent occasional constipation by reducing the rectal damage caused because of hard stools. The active ingredient of Colace is docusate sodium which helps water and fat to get along stool. which softens the stool. It is not a stimulant laxative and thus it is not effective in treating existing constipation. 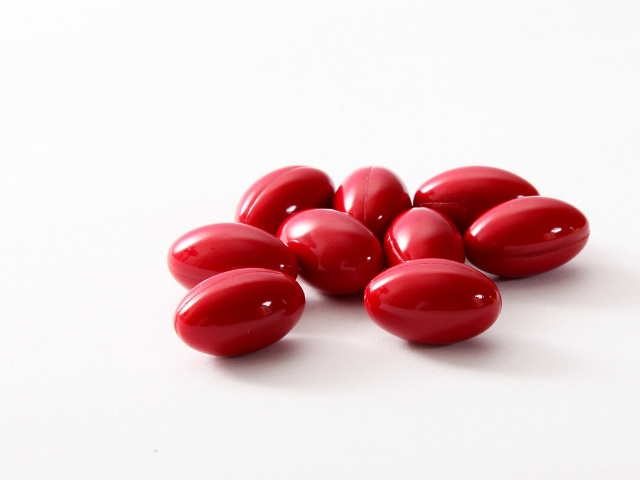 Is it Safe During Pregnancy?

Colace is safe to be used during pregnancy or breastfeeding. But when it comes to pregnancy-related constipation,  it is better to consult a doctor before using it. As sometimes only changing the lifestyle can bring relief. Lifestyle changes such as exercise and increased fiber and fluid intake help to relieve the discomfort caused due to constipation.

Colace use is considered to be safe while breastfeeding. An adequate dose at specific intervals causes no harm and cannot be passed into the breastmilk. Babies who are breastfed show no adverse effect if their mothers were using Colace.

The typical dose of Colace in adults or children above 12 years is 50-300 mg per day.  Colace can sometimes cause some unwanted side effects. Almost all side-effects of Colace are mild and disappear when the body gets used to the medication. Some of the side-effects are as follows :

The toxicity of Colace can cause :

In case of overdose, the mother is advised to visit a doctor as soon as possible. One should also not take Colace along with mineral oil therapy as Colace can increase the amount of mineral oil absorption of the body. This is responsible to cause some unpleasant side-effects such as oil leakage from the anus.

Colace has the potential to interact with other drug medication also. It may increase the chances of severe side-effects to occur. Therefore, the mother should inform the doctor about her medications before starting Colace.  Other than drugs, Colace shows good interaction with food. The mother needs to maintain a regular diet while on Colace with plenty amount of fluid intake. Constipation can be avoided by eating a high fiber diet with a good amount of fluid and exercising regularly.

When to Seek a Doctor

If the mother is experiencing constipation it is better to consult a doctor before using any kind of medication on your own. Doctors may first suggest lifestyle changes to help in regularizing the bowel movement and if this does not work then they may prescribe OTC products which will be safe in pregnancy like Colace. If the mother is on Colace following things require the doctor’s consultation :

A pregnant woman suffering from constipation is advised to consult a doctor before the use of any type of medication to prevent any kind of harm to the baby and herself. A proper dosage of Colace should be used to prevent toxicity and dependency on the drug.

Rambutan During Pregnancy: Is it Safe for My Baby?