Recently, there has been a lot of debate on whether drinking coconut milk on a regular basis could result into bigger breasts. While some people have blindly accepted this and even began with their testing, there are others who are still looking for solid scientific evidences. In this article, we will be discussing whether all the talks in the market are actually true or not.

Read More: Cabbage Leaves for Breast Engorgement: Does it Work? 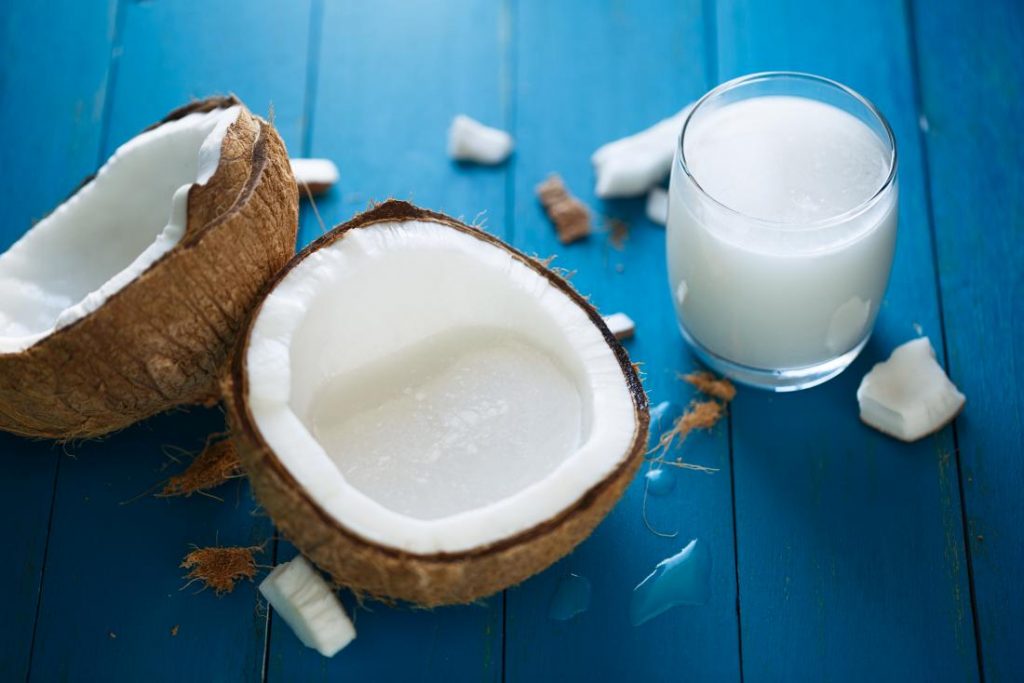 All this debate began when one of the popular Chinese drink manufacturers has claimed that its coconut milk can make women’s breasts bigger. Although, the company has been promoting this claim since several years but unfortunately there is still no evidence to support this. And there is nothing to be surprised because it’s not the first time that the company has tried out a sexist sales approach.

Read More: 11 Must Have Herbs That Increase Breast Milk

In 2019, the company has featured big breasted women on the distinctive black packaging of the drink. Similarly, in 2017, an ad featured women frolicking in the ocean where it recommended that drinking one can of coconut milk every day can make their breasts fuller.

Of course, with no evidence to support their claim, people had to come front on the social media with their doubts in order to clear them all.

While on one side, users came forward with their doubts, others voiced their displeasure.

“When I first saw the advert, I thought some netizen had just Photoshopped it. It’s only now that I realized it was actually true and not someone joking around,” one person wrote.

“They just can’t give up ‘I drink from small to big,’” one person commented.

In 2017 as well, the company came under fire for its papaya juice advertisement in which a large-chested women was featured and the advertisement claimed ‘when I’m full of papaya, I’m ample-chested’.

Read More: Medication to Increase Breast Milk Supply: Is It Safe for the Baby?

According to SCMP, the industrial and commercial Bureau of Longhua district in Halkou came forward with its investigation and thus, removed some of the controversial adverts. coconut palm on its part said that it uses this as a selling point because the past data proves the same.

One of the representatives informed a Honk-Kong newspaper in 2017 that the company’s claim of increasing breast size was based on a report from 1997 that also said that drinking coconut milk on a regular basis could assist in breast growth. The company hasn’t yet undertaken any tests to authenticate the report but it has still not discontinued using it as the base to promote their product.

Although there is nothing new with this as Coconut Palm has been making such advertisements for their products since many years now. But looking forward to the scientific evidences, neither has the company itself investigated for the claims nor are there other evidences for the same. This means that in present, we do not have any reports of whether coconut milk could actually lead to bigger breasts. Well of course, Chinese ads have said so but it does not mean that this serves as the perfect evidence. There is more research needed in order to find it out and get to know the real results.

11 Amazing Tips to Help Your Teenage Son Grow His Mustache...

11 Chlamydia Symptoms in Men and How Can it be Prevented