The bfg, the gruffalo, legend of the guardians of the ga’hoole, rango, christmas with the kranks, friends and heroes, volume 1 – long journey, I want a dog for christmas, charlie brown, mickey’s christmas carol, a charlie brown christmas 1965, charlie brown’s christmas tales 2002, if you give a mouse a cookie 2 seasons 2016, rudolph and frosty’s christmas in july 1979, a christmas tree miracle 2017, christmas grace 2025, and the bad hat and the christmas dragon 2015 are some of the must watch christmas movies for kids on amazon prime.

With schools closing for the Christmas vacation, you need to have something to amuse your kids. So, how about a few films from Amazon Prime, just for them? Here are 21 best of this channel: 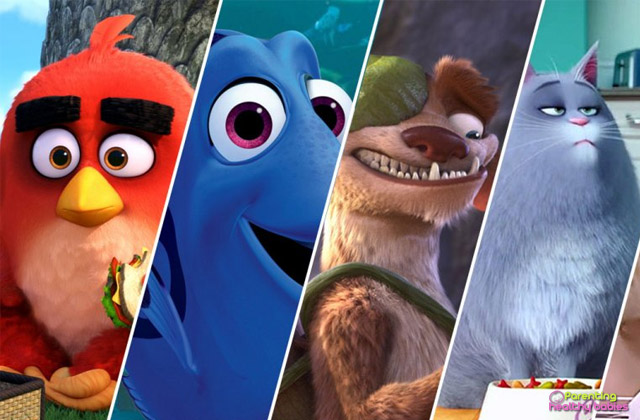 Directed by Steven Spielberg, this film has all the elements that a kid loves. Sophie meets the Big Friendly Giant and is in adventure of a lifetime. Though scared at first, Sophie realises that the giant is good and gentle. During their friendship, Sophie’s presence attracts the unwanted attention of bad giants. So, Sophie plans to meet Queen Elizabeth to get rid of the bad giants. The friendship between w Sophie and BFG and how they convince Queen is very entertaining for kids. 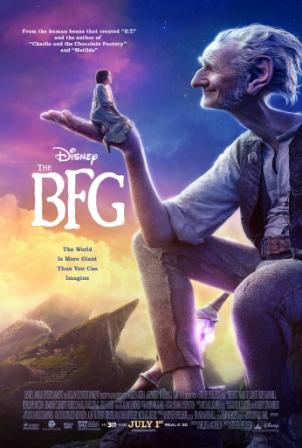 The Gruffalo is adaption of the children’s book written by Julia Donaldson. This is the story of a mouse that takes a walk in a European forest. This has won several prizes in children’s literature and has been developed into plays on both the West End and Broadway. Another interesting thing is that this has even nominated for Oscars too. As the mouse goes for a walk, on its way it encounters several dangerous predators who want to eat him. The story revolves around how the mouse outwits all the predatory animals with his intelligence. 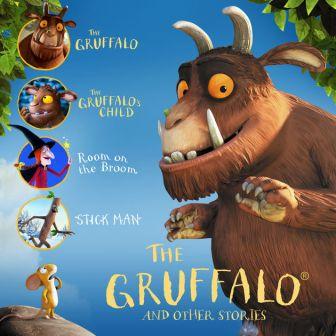 Legend of the Guardians of the Ga’Hoole

Soren, a young barn owl gets kidnapped by evil owls who make these young owls as soldiers and use them to do evil things. Soren and his friends escape to the island of Ga’Hoole where the noble and wise owls live. With the help of owls at Ga’Hoole, Soren puts an end to the wicked owls. 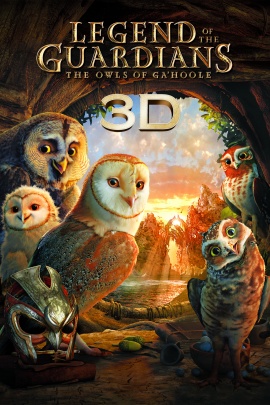 Rango is a pet chameleon who ends up in a desert after a car accident. He reaches a town called Dirt where there is water scarcity and is need of water the most. Rango finds out the reason for the water shortage and fights with the one who is responsible for it. Johnny Depp voicing the lead character Rango is very funny for the kids to watch. 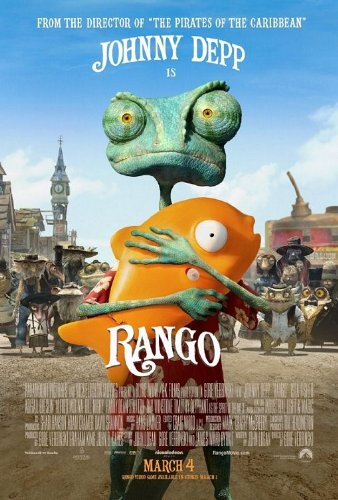 Christmas with the Kranks

Watch this fun movie in which the grumpy Luther Krank and his charming wife Nora decide to give celebrating Christmas a miss, soon after their daughter joins the Peace Corps. Instead, they go on a 10-day Caribbean cruise and have the time of their lives. 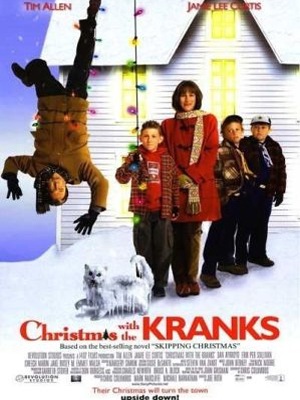 Bible stories are retold in this film through the exploits of Macky and his family who risk the wrath of the Romans when they give refuge to two girls in their home. Through these experiences, kids learn to be courageous and help others in distress. 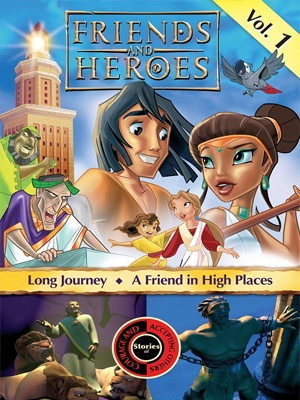 I Want a Dog for Christmas, Charlie Brown

This Yuletide fun and friendship movie is all about Charlie Brown wanting a pup at Christmas. This comes with another story titled, Happy New Year, Charlie Brown. 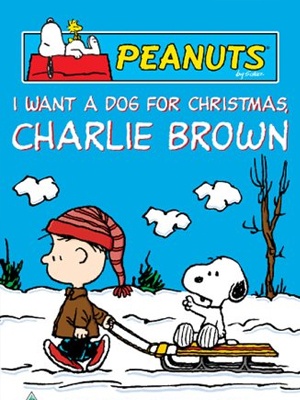 Here’s a Christmas classic from Disney along with five more short flicks to keep your kid enthralled. 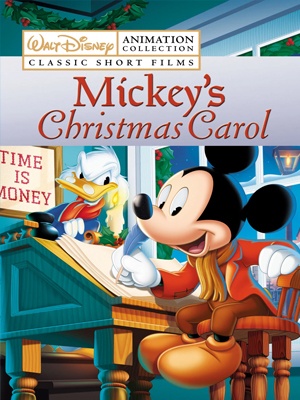 This classic from its creator Charles M. Shultz and producer Bill Melendez, promises to warm the hearts of even the harshest people around. The winner of an Emmy and a Peabody award, this movie is right for the whole family. He and his gang have a wonderful time dancing, imparting the lesson that good, old-fashioned fun is also great. 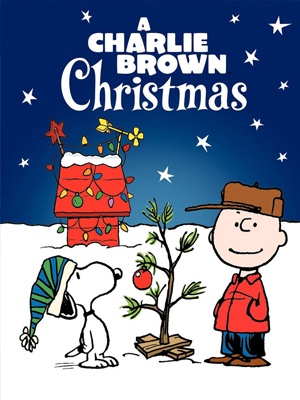 This is part of a series of animated stories on the Christmas theme. Each Peanuts character stars in his own charming form. 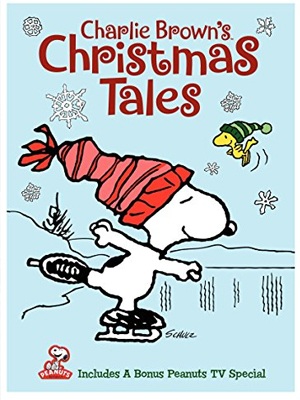 The holiday season in a mouse’s hovel means gorging on Christmas cookies, singing carols and much more. Join in all the holiday fun Mouse and his animal pals have. 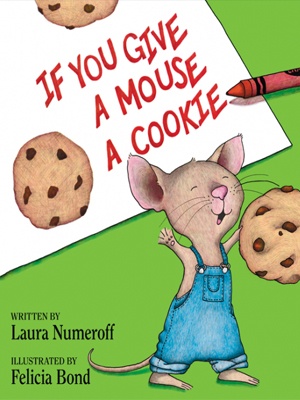 Rudolph and Frosty’s Christmas In July 1979

Winterbolt, the icy wizard, fights Frosty and Rudolph. Winterbolt schemes and plots to make the North Pole his domain of evil. To fight Winterbolt, Rudolph and Frosty take the help of Jack Frost and others. 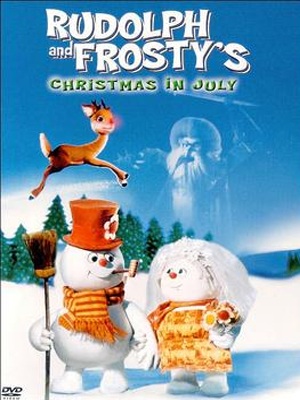 Kids and adults alike can enjoy this film that tells the story of a dysfunctional family who learn the true meaning and spirit of Christmas as they also learn the place of miracles in our lives. 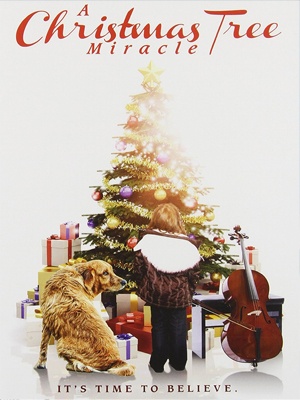 This compilation of short movies with the Christmas theme is a lot of fun, adventure and spirit. Kids will enjoy all of them. 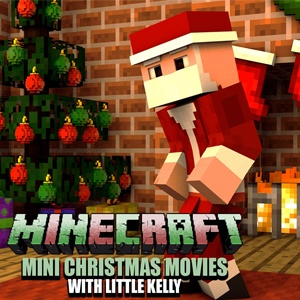 Gary, a toy store owner, is upset when another toy store opens up near his. Jim, the new store owner, manages to sell a lot of his toys, but Gary treats Jim with love, not jealousy. A lesson to learn in the holy Christmas month. 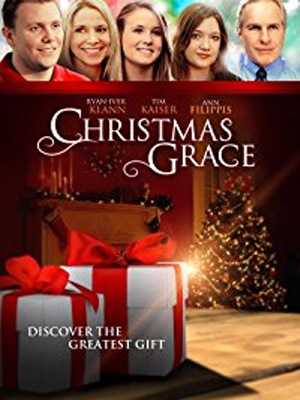 A spoiled rich teenage girl learns the value of human relations through helping others, rather than in material goods. 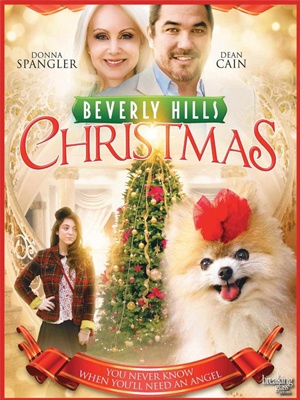 This musically animated story tracks the journey of the orphaned girl, Sophianna, and her group of adventurers as they locate Santa’s magical sack of toys. 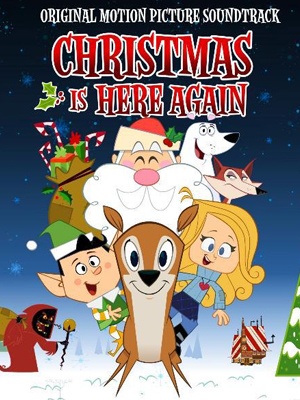 From the Groundhog, we learn the story of how Jack Frost took a human form and helped a knight win his lady love’s hand. 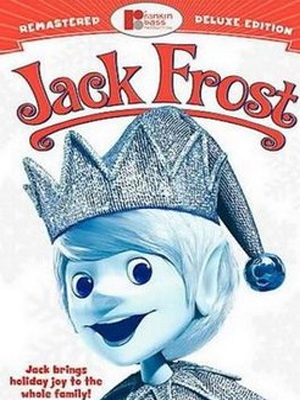 The Year Without a Santa Claus

Santa stops working and takes a vacation. How does that sound, kids? 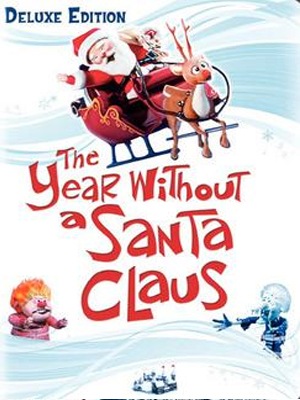 Based on the award-winning book by Ezra Jack Keats. Peter goes on a magical, snowy walk to his Nana’s house to bring home their Christmas Eve dinner. 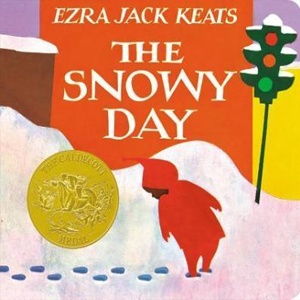 This story is set in a snowy forest where, on Christmas eve, a sad pine tree feels she can never become a real Christmas pine tree. 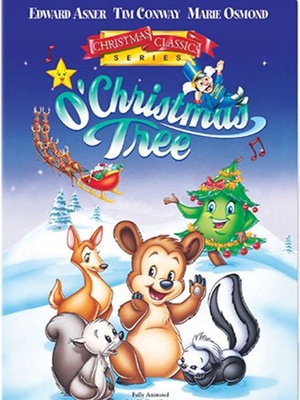 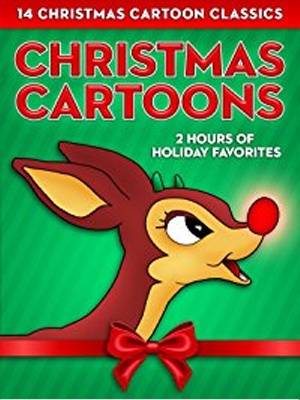 The Night Before Christmas 2016

This animated story of music and magic tell the story of how an orphan boy and his loyal cat discover the real Christmas spirit. 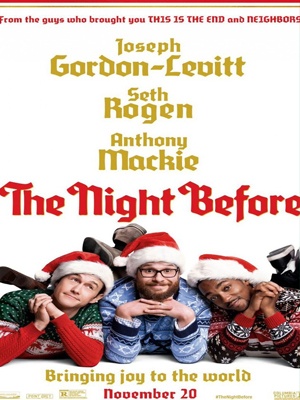 Madeline And The Bad Hat

What happens when the Spanish Ambassador’s office is adjacent to Madeline’s school? 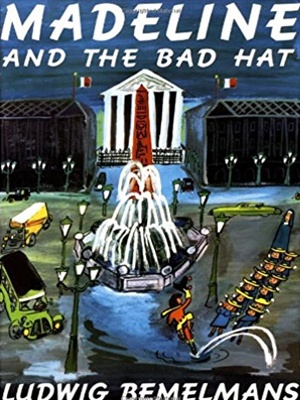 Christmas hasn’t been celebrated for many years, but one year, an orphan girl is gifted a magic crystal from an elf on the verge of death. Only she can save Christmas and get it back. This film is all about her efforts to do just that. 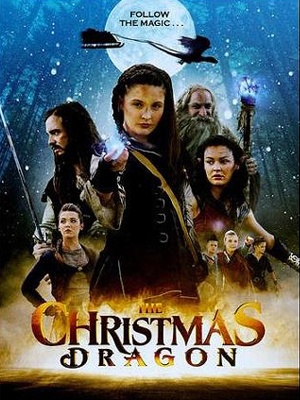