Birthdays are a yearly event. Being a once in a year occasion, they are celebrated with quiet a hubbub and grandeur. From inviting a number of friends and relatives to lavish cuisines these events are eye catchers in every possible way. However what is a party without some fun and merrymaking. Games are an integral part of birthdays. Kids can’t sit idle of course. While girls prefer indoor ones, boys like to have some fun outside. So here are some of the games which teenagers can enjoy for both the genders. 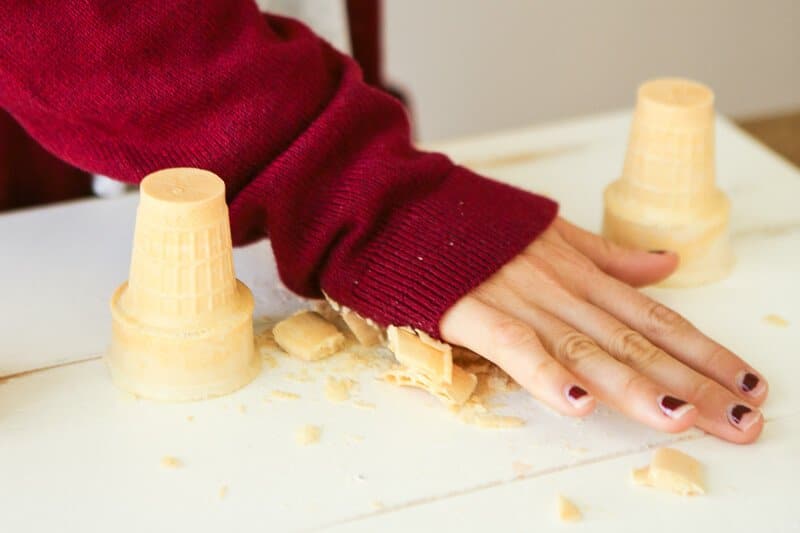 It is also known as wink murder or killer. It has one assassin or murderer who can kill others by winking at them. Players can pick chits to determine who the murderer will be. Everyone should maintain eye contact. If someone gets killed he/she has to count till five and fake his/her death. If any player guesses who the murderer is then he or she can say “I accuse” and can ask others about their suspects. If they guess it correct, the game ends.

In this game the players split into teams and each have a balloon tied to their legs. On the shout of “go”, they have to run and burst the balloon of the opposite team without loosing their own. The team to burst the opponent’s balloon first will win.

Baby in the air

This game is all about alertness and timing. Balloons are filled with water and the players are divided into two groups and given individual numbers. One person will throw a balloon and call out a particular number. The person with that number has to catch the balloon. If the balloon falls the person is out.

The people are made to sit in a circle. A person is blindfolded and in the mean time others change their seats and the person has to sit on one of their laps. That person will say “quack” and the blindfolded one has to guess who the person Is by hearing the voice. If he/she guesses wrong then it has to continue till the right guess.

Junk in the trunk

An empty tissue box is filled with six to eight small ping pong balls and tied to the waist. The players get one minute to shake their body and drop all the balls. The person who is able to get all the balls out within a minute wins.

In this game the player has to balance cookies on his/her forehead. If it falls, the next person gets the chance.

The players are divided into two groups. Some chits are made with particular scenes. The two teams have to enact it out. The one which is able to demonstrate it clearly wins.

The players are given chits and told to write a name, a place, a number and a profession. The chits are mixed and one person takes each chit and creates fortunes with it. For example Jake will become a doctor, marry Emma and have 5 kids. The more weird the fortune, the more the fun.

In this game the players are divided into two groups and One team member is blindfolded and has to do the makeup on a person. The other group members assist her to do it. The team with the best makeup will win.

6-7 donuts are hung along a cloth line. The height should be adjusted according to the average height of the players. They have to jump and eat the donut without using their hands. The one to eat all the donuts first will win.

In this game a tennis ball is placed inside a stocking and the other end is wore on the head. Small bottles are filled with water and arranged in a line. The player has to  tumble most of the balls in a minute’s time. The one with the highest points will win.

Here the players have to stack party cups, keeping them intact. The player with the most number of cups stacked will bag the price.

The players have to write a dare in each chit of paper and the  place it inside a blown balloon. Each player has to choose a random balloon and do the task written on the paper.

Each player has to write down 3 facts about him/her, two being true and one being a lie. The others have to guess the one which Is a lie. The person with the correct guess will win.

The players can get divided into teams. They will be given small tunes which they have to hear and recognize. To make it difficult snippets from the middle of the song can also be played.

In this game the girls sit in a circle and the boys stand behind them. One boy stands behind an empty chair. Whoever girl he winks at will have to take the empty seat. However if her partner tags on her shoulder before she gets up she remains seated. If she gets up and goes, the one alone will have to wink.

It is for girls only. The nail polishes are kept in a circle and the girl take turns to spin the bottle painting their nail with each colour the bottle points at. This continues till all have their nails painted.

The players have to sit in a circle and throw the dice. If someone gets a six he/she has to put on some different clothes and start eating chocolates till someone else gets a six. One can choose clothes of different themes to make it funny.

This game is always a favourite. The chairs are arranged in a circle, one less than the number of players. Each time the music is played the players have to keep circling. As soon as the music stops they have to sit down. The one who can’t is out. This continues till someone wins.

These are some of the funniest and crazy birthday party games that teenagers can play and enjoy. 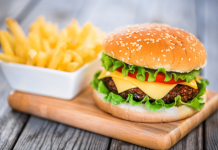 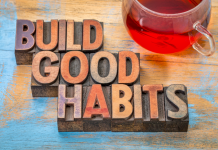 Chest Pain In Teenagers: Is It Serious?