As the world is heading towards development, in the quest to live a good life we have been neglecting a problem that exists all around us and is influencing our lives negatively, that is, pollution. Pollution is a poison crested by man and is killing man. Air pollution is one of problems that has devastating effects on human beings.

Its effect on any normal human being is also very bad, so it is very obvious that it can cause a lot of harm to pregnant women and little children. It can cause low birth weight, preterm birth, autism, asthma, fertility problems, respiratory problems, and many other problems. Let’s look into the details of some devastating side effects of air pollution on pregnant women and children.

11 Effects of Air Pollution on Pregnant Women and Children 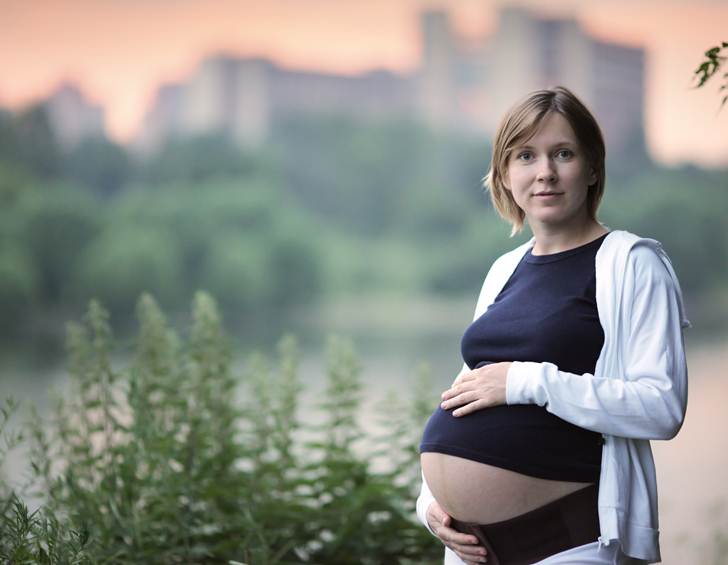 The expected weight of a baby born after 38-40 weeks of pregnancy is six to nine pounds. But newborn babies with weight less than five pound eight ounce are considered to have low birth weight. This can happen due to a variety of reasons but exposure to air pollution during pregnancy is likely to cause low birth weight. Low weight can cause certain complications in your child’s overall health.

There are several reasons of preterm birth and air pollution is one of the major reasons. Studies have shown that nearly three million babies are born prematurely every year due to the adverse effects of air pollution. Preterm birth is an issue which cannot be neglected as babies born before completing the term of pregnancy are prone to neurological disorders and there are chances of permanent physical disabilities.

If the pregnant women is exposed to indoor pollutants such as smoke and fumes emitted in a room that has been newly painted or furnitures that have been varnished recently it can cause small medical issues such as fatigue, nausea, headache, dizziness, vomiting, etc.

Autism is a developmental disorder which impairs the ability to communicate and interact. Women who are exposed to high particulate matter pollution during their pregnancy are likely to give birth to a baby suffering from autism. The risk is higher during the third trimester, but it may not be the same if the exposure is in the  early trimesters. So, now you know when to be safe the most.

Asthma is one of the most common side effects of air pollution. Though it is a common problem and can happen to anyone, but asthma during pregnancy can lead to preeclampsia. Preeclampsia is a condition in which the blood pressure increases and the functioning of the liver and the kidney decreases. Asthmatic mothers should be taken care of well or else it can affect the baby. The baby may suffer from lack of oxygen which can lead to preterm birth, poor growth of organs, and low birth weight. It can also make the baby prone to asthma later in life.

Air pollution can lead to problems not just in your pregnancy period but even before that. So, as you plan to expand or start your family you need to be very careful with the environment around you. Studies have shown that exposure to air pollution decreases the fertility rate in men as well as women. It can also lead to miscarriages.

The immunity system protects our body and fights pathogens that cause several medical complications. So, any adverse impact on the immune system is not safe. Children who are exposed to air pollution at an early age suffer from alterations in their immune system. Children less than eleven years of age are at higher risk of altered immunity as per studies. Air pollution may cause suppression of immunity, so your child is likely to suffer from viral or bacterial diseases.

Sudden infant death syndrome is an unexplained death of newborn babies who seem to be healthy while they are sleeping. It happens with babies who are less than 12 months of age. This condition may arise if the pregnant women or the baby is exposed to passive smoking. Air pollution also plays a major role in the same.

The nervous system is one of the most affected portions of the body when exposed to air pollution. Air pollution leads to poor neurodevelopment, which leads to lower cognitive test outcomes. This also affects the mental and motor development in little children. The underdeveloped nervous system can restrict your child from leading a normal life.

These side effects can scare anyone. But, the main point here is this can happen to anyone and the only way to avoid is to stop air pollution. If we continue polluting our environment, the sufferings will never end. So as to keep children and pregnant women safe from side effects of air pollution, you must take all the precautions and check with the doctor for suggestions. Stay Safe! Happy Parenting!

7 Serious Causes and Symptoms for Adenoid Enlargement in Children