All You Need To Know About Differences Between Ultrasound and Sonogram

Difference between Ultrasound and Sonogram

The two terms are often interchangeable. The difference between them the two is :

Hence, ultrasound is a process while sonogram is its result. 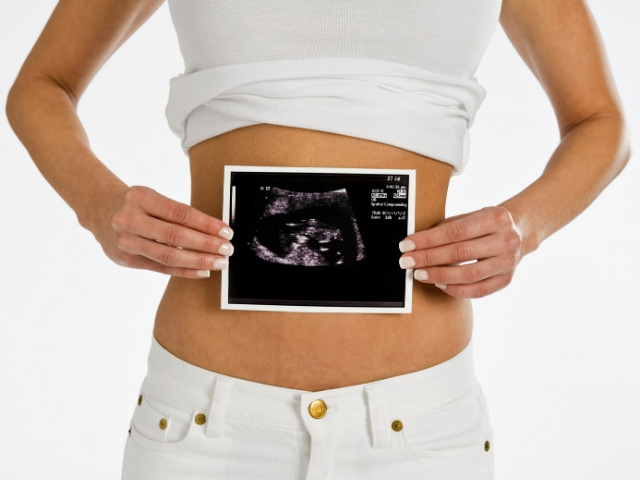 Sonography is noninvasive as well as painless procedure. It uses high-frequency sound waves, ultrasound waves. These waves are used to produce pictures of organs, soft tissue, blood vessels, and blood flow from the inside body. Such pictures help in medical analysis.

Other than x-rays, ultrasound is commonly used for diagnostic imaging. This helps doctors in gaining insights into the inner workings of the body. As compared to x rays ultrasound are :

What is a Sonogram?

It is also known as ultrasonography. It is defined as visual imaging obtained during an ultrasound examination.

It is a medical field where ultrasound devices are used. The science of sonography means “sound writing”. The sonographers with the help of ultrasound, draw images. They coordinate with doctors and provide them with detailed images of the internal organs of the patient.

How does Ultrasound Work?

Ultrasound uses high-frequency sound waves. These waves are directed in the body and then reflected from the tissue or organs. Such echoes generate electrical signals which are converted into images of tissue and organs with the help of a computer.

Different types of ultrasound are :

This is the best technique to confirm as well as monitor pregnancy. Ultrasound is used for the following purpose :

The pitfall of ultrasound is intestine or the area blocked by dense bone, this is due to the fact, the sound waves cannot travel through the areas which hold gas or air.

It is used to detect and treat soft tissue injuries.

Ultrasound is beneficial in removal tissue from the precise area through a needle biopsy.

Ultrasound during pregnancy helps detect any abnormality in the fetus during its development such as Down syndrome or Turner’s syndrome. Though ultrasound is not 100 percent accurate but is non-invasive, painless, and safe for both the mother as well baby.

Uses of ultrasound in pregnancy are :

Ultrasound in the initial three months of pregnancy determines the development of the embryo in the womb and confirms several embryos.

During 18 to 20 weeks of pregnancy, ultrasound detects the formation of the spine, limbs, and other fetal structures. It also determines the size and location of the placenta. Sex can also be determined.

After 30 weeks ultrasound is performed to ensure the growth of the fetus. The location of the placenta is checked again to make sure it is not blocking the cervix.

Ultrasound is a safe and affordable imaging technology. It helps the doctor to diagnose the development of a baby inside the womb accurately.

7 Easy Tips to Deal with Frequent Urination During Pregnancy

11 Home Remedies for a Sore Throat During Pregnancy