Almost all pregnant women have had the most dreadful thought of a miscarriage, which is why women take utmost precaution in ensuring the baby is not harmed in any case. However, at times, pregnant women can experience health issues like unexplained pain or vaginal bleeding.

What is a Threatened Abortion?

In the first 20 weeks of pregnancy, nearly 1/3rd of women have bleeding from the vagina and complete the entire term of pregnancy. However, in some mothers, vaginal bleeding could be accompanied by abdominal pain and cramping in the region. These signs could reflect the possibility of a miscarriage which needs pre-emptive measures to protect the mother. Since it is a possibility, it is called as threatened abortion or threatened miscarriage. 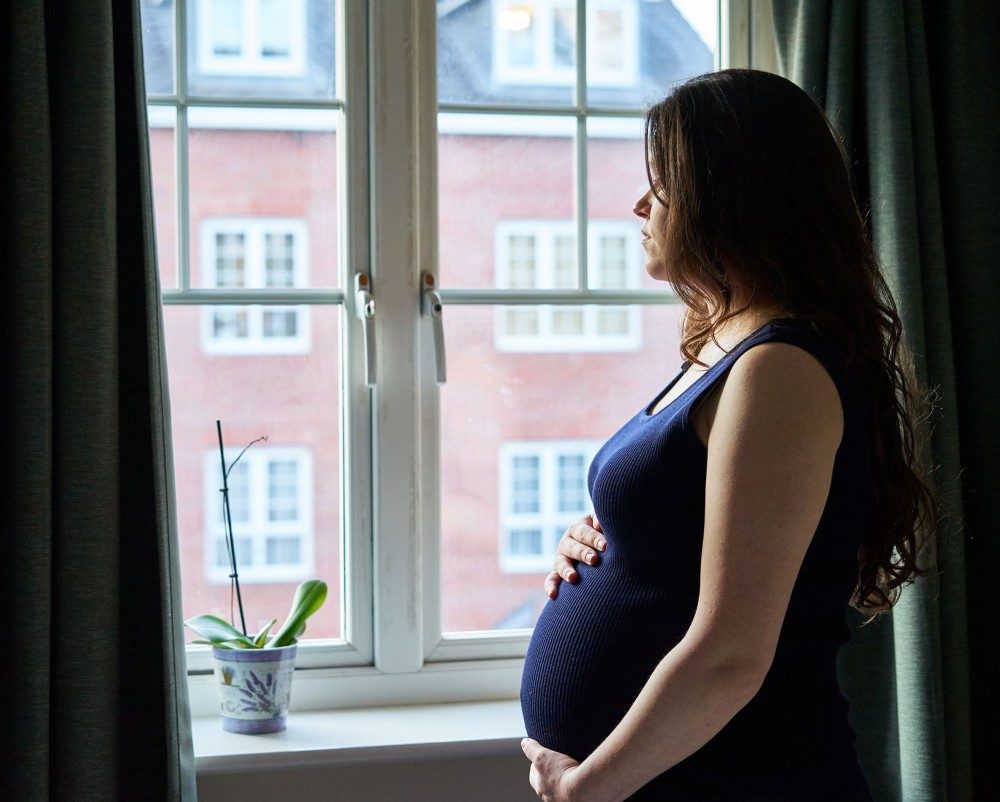 Every pregnant woman in the case of vaginal bleeding and abdominal pain should get a thorough diagnosis done for threatened abortion. Doctors start from the source of the problem and try to make out the reason for vaginal bleeding. Simultaneously, also check if the amniotic sac is intact. This examination usually includes checking the vagina, uterus, and cervix for any anomalies.

Since hormones can also be responsible for the condition, a blood test is done that includes a full blood count would be undertaken to measure the levels of HCG (human chorionic gonadotropin) as well as progesterone. Both these hormones are produced to invoke and support pregnancy and are necessary to be pregnant in a pregnant woman’s body in the right amount and the blood test can be done in early pregnancy only (up till a maximum of 12 weeks).

Management of threatened abortion is not simply a medical activity. The entire process can affect a mother emotionally and cause anxiety and stress during pregnancy. Talk to a doctor.

11 Things You Should Know While Preparing For Pregnancy

15 Fertility Herbs for Men and Women

Can I Get A Lasik During Breastfeeding?