Same as breasts come in different shapes and sizes, nipples also got variety which is very significant and can be noticed quite easily. Around 90% of women have common nipples, which protrude at rest and erect through stimuli like cold, touch, or sexual activity while the remaining 10% of women may have flat or inverted nipples.

What is an inverted nipple? 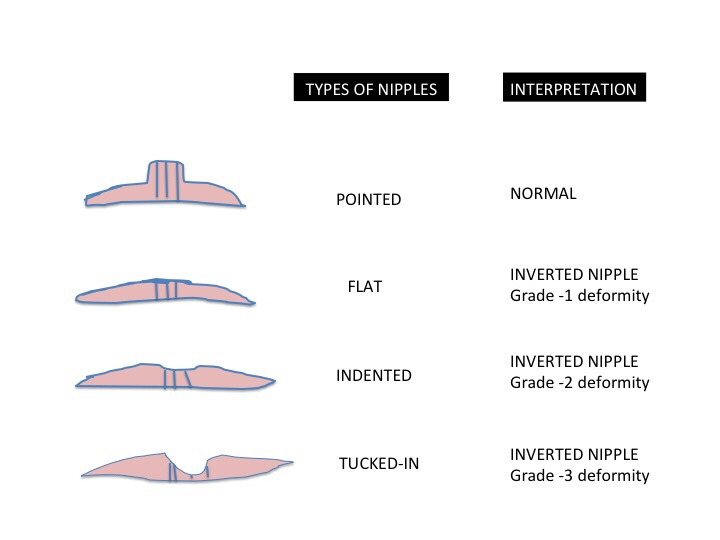 Yes, it is normal to have inverted nipples, and about 10% of females all around the world have inverted nipples. Usually, long-standing nipple inversion causes no harm. But in some females, it can interfere with the breastfeeding and if there is a sudden change of round nipple into a flat nipple then it may be a warning sign for breast diseases such as Breast cancer or Paget’s disease of the breast.

Signs and symptoms of inverted nipple

In the case of the underlying disease, the following symptoms can be observed along with the inverted nipple :

Such symptoms can be seen on either or both the nipples depending upon the cause.

Many women observe their nipples to be less pointy and inverted. It may be because she may be born with it, but if this happens in her later life then it can be considered as a red flag for any underlying disease. Therefore, it is advised to seek the help of a doctor. An inverted nipple can be caused due to :

Inverted nipple present since birth can be temporarily treated at home itself but the one associated with underlying cause requires medical attention. Treatment for the inverted nipple is :

This is an old-time technique.

Step 1 – Placing the thumbs on either side of the nipple over the base area.

Step 3 – While pressing the breast tissue down, gently pull away from the thumbs

Step 4 – Now move the thumbs round and round around the nipples.

Though one cannot count over the effectiveness of the technique, regular stimulation may help in nipple protrusion.

Many suction devices can help to treat and reverse the inverted nipples. They could be worn under clothes. These are :

The mechanism of action of these devices is through pulling, which would stimulate the nipple and make them protrude.

As a permanent solution, surgery is the only option left. Surgeries can be of 2 types:

There are 3 grades for inverted nipples. The grades are assigned by the following factors :

Grade 1: If placing the thumb and the index finger over the areola and pushing pulls out the nipple. The nipple stays everted for some time. Here, stimulation such as breastfeeding can draw the nipple out easily.

Grade 2: It is difficult to pull out the nipple as compared to grade 1 inversion. As soon as the nipple is released, it retracts inward.

Grade 3: The nipple remains inverted even after the pressure squeezing of the areola.

Rarely, any difficulty occurs in women with inverted nipples to breastfeed the baby. They find it hard for their babies to latch and suck milk. But this could be overcome through the following techniques :

The basic difference between the inverted and erect nipple is in the contract nerve rather than sensory nerves. Both can experience the same kind of sensations. But nipple sensitivity may differ from individual to individual. Moreover, it may also depend upon the situation.

When to visit a doctor

In the following cases, medical attention is not required:

Other than these, if inverted nipples happen for no reason, then it is advised to visit the doctor as in rare cases it may be associated with breast cancer.

Inverted nipples are just a variation to the normal type, but can be a signal of any underlying disease or cancer. Therefore, if a sudden retraction of nipple occurs, it is advised to see a doctor. 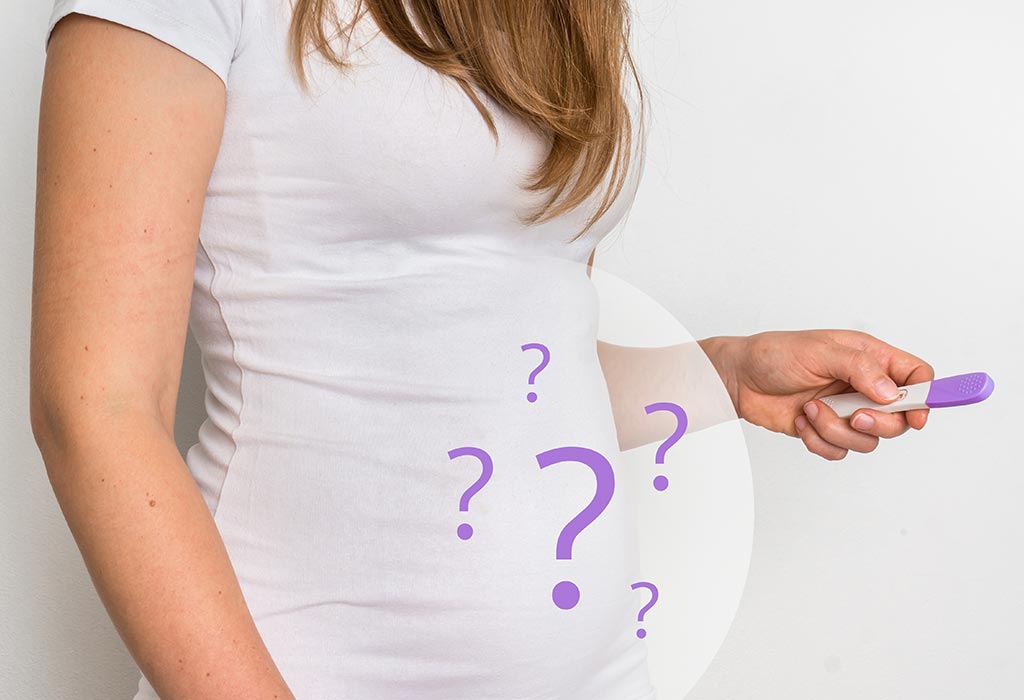 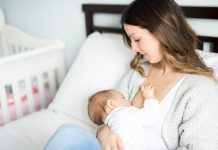 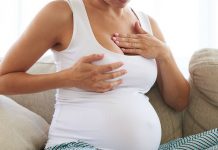 21 Best Food to Eat After A Workout for Women