While some women worry about when they got pregnant after having sexual intercourse, others want to know how to get pregnant without sex. The frequency of sex is less in a woman who suffers from pain during sex, due to which the chances of pregnancy decreases.

In some women, getting pregnant through intercourse is difficult due to fertility-related medical conditions, and these conditions may require a different approach to conceiving. Intercourse is extremely uncomfortable and painful due to conditions like vaginismus and vulvodynia. If a woman suffers from pain during sex then she should consult with her doctor for diagnosis and treatment.

There are many treatments available for fertility-related conditions but if they are not successful or going slowly then there are the best ways to get pregnant without having sex which is described in this article. 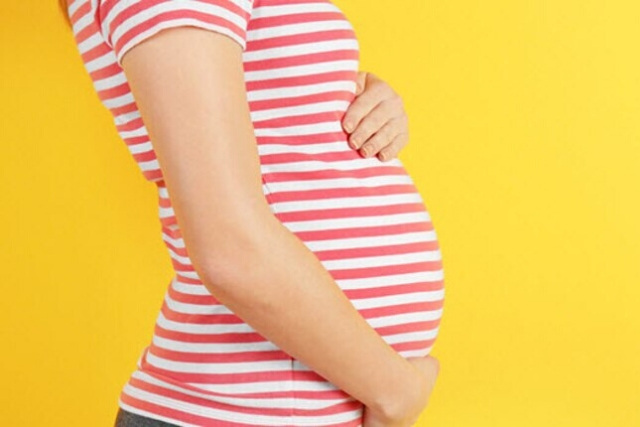 Top 5 Ways to Get Pregnant Without Having Sex

The following are the ways that can help a woman to become pregnant without intercourse.

In-Vitro Fertilization (IVF) plays an important role when a woman is healthy enough to carry a baby but fertilization is an issue. There are numerous infertility clinics across the country in which IVF is available and the process of IVF is also straightforward. The production of the eggs is boosted by medications and then they are extracted from the mother’s body.

The eggs are then fertilized with the sperms of the woman’s choice. After fertilization, when an embryo is successfully formed, the uterus is opened using a catheter and then the embryo is placed inside the uterus. When an embryo attempts to get the implant in theuterus,s then the woman may experience some pain and cramps in the abdomen. This is a great way to get pregnant, but the process is costly.

Insemination within the Uterus

IUI is a slightly advanced medical technique. This is the best way for the couples where the fertility levels of the male partner are low. After ovulation, the eggs reach the uterus and wait for fertilization by a sperm. In intrauterine insemination, the woman chooses the sperm either from a donor or the bank. The sperm is then introduced inside the uterus close to the egg with the help of a catheter by a medical professional.

IUI is similar to the Pap smear test. The chances of fertilization increase if the woman lies down by tilting the pelvis upwards. A woman can resume her daily work without wasting much time, as she experiences only minor cramps. The repetition of this process is required until it becomes successful.

Erectile dysfunction and vaginismus are the conditions in man and woman respectively, due to which sexual intercourse between a couple may fail. Due to this either sex is difficult or painful. Still, there is a way for them to try to get pregnant. If young adults want to avoid pregnancy then they are advised to use protection because the slightest exposure of sperm to the vagina can cause pregnancy.

The success of this method is random, but a couple should give priority to this before any other method.

Opting for the ‘Turkey Baster’ Technique

This technique is mostly adopted by couples of the same sex and can be compared to artificial insemination. This is not in reach of every couple but numerous couples choose it as a quick and easy method.

The steps of this technique are simple enough. The sperms are to be purchased either from a donor or the bank. The sperms are then collected in an insemination syringe and the syringe is to be inserted inside the vagina of the woman so that the sperms inseminate in the vagina. Since this is not a medical procedure, recovery is fast and is painless. To stop spilling out of the sperms a woman should tilt her pelvic portion upwards.

When a woman chooses this technique, then before going through this she should consult her doctor about the do and don’ts of this method and she should understand all the precautions.

A woman should track her period, and she should ensure that she is working in her fertile period, close to the date of ovulation.

Having a Surrogate Carry the Baby

When one or both partners are infertile or the uterus of a female partner is not strong enough to hold the baby, then surrogacy is the option for them. In this, the eggs from the female and the sperm from the male are fertilized in a laboratory environment and then an embryo is formed. The formed embryo is then implanted in the uterus of the surrogate mother, who wills to carry the baby during pregnancy and then hand over the baby to the original parents after delivery. This method is expensive.

Having a baby by surrogacy is in debate, whether the woman is ‘technically’ pregnant or not. But there is no doubt that a woman can have a baby by this method which will be her very own in every way.

15 Fertility Herbs For Men And Women

All You Need To Know About Eating Spicy Food During Pregnancy

How Soon Can I take A Paternity Pregnancy Test?