As a pregnant woman it is important to check anything consumed, especially medicines. Seasonal allergies are quite irritating, particularly during breastfeeding a baby. However, no need to stay away from medication but know if that drug would harm the baby or not and has effects on breastfeeding.

All You Need to Know about Claritin (Loratadine) while Breastfeeding

Claritin (loratadine) is an over-the-counter medicine that is an antihistamine. It is meant to reduce the effect of histamines in the body. The histamines are an important part of why allergies occur therefore, antihistamines are used to suppress the immune system and as allergy medication. It reduces symptoms associated with allergies like a runny nose, watery eyes, cold, itchy throat, and sneezing.

Loratadine is available in the form of a liquid capsule, tablet and disintegrating tablets. Claritin is the most common brand of this medicine. 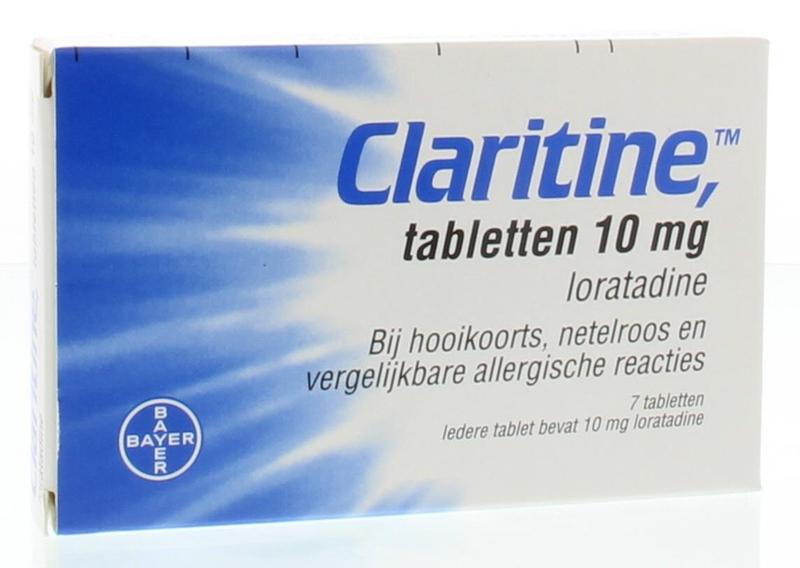 Is Loratadine Safe While Breastfeeding?

Yes, it is safe but within limits. As per the recommendations of the British Society for Allergy and Clinical Immunology, loratadine can be taken at its lowest dose while breastfeeding. It passes into breast milk in low amount but has a minimal sedative effect. The ingredients of claritine are safe while breastfeeding.

However, the doctor may not recommend loratadine during breastfeeding if the baby has low birth weight, premature birth or has health issues.

The mother’s health condition is important too, if having liver or kidney disease, inform the doctor before prescribing the medication.

However, even if the mother and baby do not have any health conditions, limit the intake of loratadine to small amounts as it enters the breast milk.

How much Loratadine Does Breast Milk Absorb?

Six women were studied to understand the impact and given a single oral dose of 40mg, an average peak milk level of 29.2mcg/L occurred two hours after the dose was taken.

However, the dose taken by the women was four times more than the usual dose. And thus, with 10mg dose, a total dose of 3mcg would be expected in breast milk.

The little amount of the drug that seeps into the breast milk may not have any adverse effects. But higher doses can prove to be troublesome.

Effect of Loratadine on Breastmilk

In another study, one out of 51 nursing mothers given 10mg loratadine for less than a week at four months postpartum, reported a decrease in milk production. If there is any decrease in lactation while on loratadine, contact the doctor.

Claritin-D has decongestant pseudoephedrine which is categorized as moderately safe during lactation. However, some experts opine that it can have a major negative effect.

According to a survey conducted by Teratogen Information service on 51 nursing mothers, having loratadine and had infants over two months old, two mothers reported minor sedation in the babies.

These mothers were on medication for one week or less and took a dose of 10mg each day. Other developments in babies such as psychomotor skills and weight gain were on par with the other infants in the control group, not exposed to the drug.

In an extension of the study, the researchers did not find a difference in sedation or any other side effects in the infants of the mothers taking loratadine and those not taking.

It is a good idea to observe the baby while on medication. Check if there are any symptoms like a rash or noticeable changes in the behaviors of the baby.

Side Effects of Loratadine while Breastfeeding

Loratadine is safe while breastfeeding but try harmless home remedies such as steam inhalation or anti-inflammatory herbs. Contact the doctor before taking any medication.

6 Drinks You Can Have During Intermittent Fasting